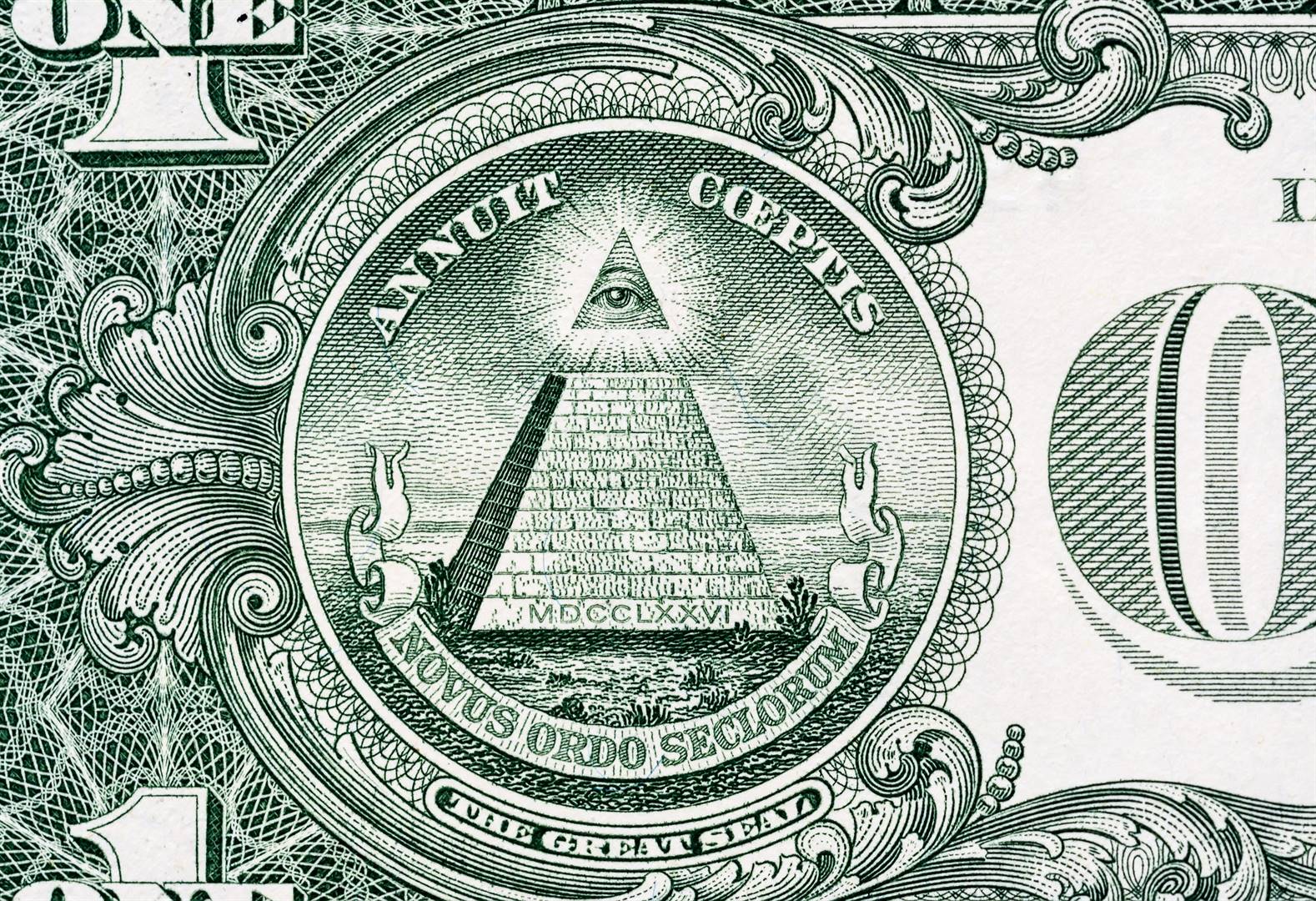 The hard-charging culture of finance has been tied to the towering edifices that cram in thousands of overachievers. Picture: ISTOCK

Everywhere, the stewards of capitalism are in flux, grappling with the implications of a radically different future that’s set to play out from home offices, living rooms, and kitchen tables around the world.

This is a big moment for an industry that has long lionized alpha-male “tough guys” who wear their stamina as a badge of honor and view the need for work-life flexibility as an admission of weakness.

From New York to London to Hong Kong, the hard-charging culture of finance has been tied to the towering edifices that cram in thousands of overachievers, the cutthroat chaos of the trading floors, and the relentless schmoozing that accompanies the entry into the upper echelons.

The new workplace reality, with hundreds of thousands of bankers working from home for the foreseeable future, has spurred considerable angst among the financial elite.

The finance industry has created some of the most toxic workplaces for women, racial minorities, or anyone else who doesn’t fit in comfortably with Wall Street’s fraternity.

One by one, powerful men have lamented the damage to their companies’ cultures – cultures they’ve benefited from and sought to perpetuate.

Sergio Ermotti, who stepped down as chief executive officer of Zurich-based UBS Group AG on November 1, said it’s “especially difficult for banks to create and sustain cohesiveness and a culture when employees stay at home.”

In September, JPMorgan Chase’s Jamie Dimon pushed for a return to normal, warning of slipping productivity and alienation among workers.

Senior leaders at Goldman Sachs, Barclays Plc, and others have pointed to the vital role that face-to-face interactions play in preserving the fabric of their companies’ cultures.

Lost in this nostalgia is a hard truth: The finance industry has created some of the most toxic workplaces for women, racial minorities, or anyone else who doesn’t fit in comfortably with Wall Street’s fraternity.

Read: Firms must equip employees for resilience in pandemic times. Here’s how

As a journalist who has spent years covering finance and investing from Boston, New York, Hong Kong, and London, I’m often asked what I learned from my time in these financial centers.

One takeaway seems especially relevant in the strange times in which we find ourselves today: The world of finance can be incredibly isolating and hostile to someone who isn’t white, straight, and male.

Sure, sexual harassment is no longer as flagrant as it was in the 1990s, a sordid period that former Bloomberg News columnist Susan Antilla chronicled in her 2002 book, Tales From the Boom-Boom Room: Women vs Wall Street.

Back then, women were subjected to profanity-laced tirades, grabbing and groping, and topless dancers on trading floors.

The blatant racism of that era has given way to more subtle forms of discrimination, even as the right noises come from financial leaders.

But the cultural problems aren’t a vestige of a remote past.

As recently as 2019, Bloomberg reported on a Cantor Fitzgerald bond saleswoman’s story of persistent persecution, culminating in her discovering faeces in her coffee mug, as well as the booze-drenched culture at the insurance market Lloyd’s of London that put women at the mercy of their drunken bosses and colleagues.

For every incident that gets this kind of spotlight, dozens are never chronicled. In New York, a junior banker realises to her shock that her older colleague has put his hand on her knee during dinner.

In Hong Kong, a young executive gamely downs tequila shots to fit in with a crowd of senior expat colleagues, who egg her on in a manner eerily reminiscent of a hazing ritual.

The global reckoning fueled by the #MeToo movement in 2017 and the racial justice protests that followed the police killing of George Floyd in 2020 have led many banks and other financial companies to enact tough policies to combat and address sexism and racism in the workplace.

JPMorgan, Morgan Stanley, and Goldman Sachs are among the companies that have unveiled initiatives to improve diversity and elevate Black executives.

At the same time, the financial industry is adapting to the tectonic shift toward remote working.

Standard Chartered Plc has unveiled a permanent move to flexible working for its 85 000 employees – an option that could be offered to more than 90% of its workforce over time.

Switzerland’s UBS expects a third of its employees to work from home permanently even after the pandemic ends, and Japan’s Mizuho Financial Group is mulling a shorter work week.

Financial companies will have to navigate a tricky path between respecting employees’ privacy and protecting vulnerable staff.

At banks such as HSBC Holdings and Deutsche Bank, the pivot to working from home has unleashed the possibility of huge cost savings in a post-Covid era: They no longer need the same amount of prime office space to house their employees.

Already there are signs that some of the worst aspects of banking culture are moving to this virtual world. Colleagues and clients are turning to messaging apps such as WhatsApp, which are near-impossible for companies to monitor.

There’s been a spike in hostile and offensive language in emails since cities around the world went into lockdown, according to surveillance firms such as London-based SteelEye. Excluding women and members of minority groups from important meetings and decisions is even easier when operating remotely.0

Some banks are taking steps to monitor exchanges for compliance lapses and wrongdoing such as insider dealing.

In an attempt to crack down on unauthorised communication channels, Morgan Stanley and JPMorgan have punished employees who use WhatsApp. Some are using surveillance software to record every keystroke.

Financial companies will have to navigate a tricky path between respecting employees’ privacy and protecting vulnerable staff.

But instead of bemoaning the loss of the corporate cultures caused by remote working, leaders should use the opportunity to examine these cultures more closely – and then take concrete steps to reform them to meet the ideals they profess to aspire to.

Bhaktavatsalam is executive editor for Bloomberg News’s editing hub in Europe, the Middle East, and Africa

We live in a world where facts and fiction get blurred
In times of uncertainty you need journalism you can trust. For only R75 per month, you have access to a world of in-depth analyses, investigative journalism, top opinions and a range of features. Journalism strengthens democracy. Invest in the future today.
Subscribe to News24
Related Links
Covid-19 pushes people to boost health, wellbeing
Hiring young people during lockdown level 3 is good for them – and even better for your company
How Covid-19 can legally affect a company
Next on City Press
Voices | How Biko’s ideas are changing Brazilian society

Listen to our latest podcasts.
Voting Booth
Were the knee-jerk travel bans imposed on SA following our detection of the Omicron variant necessary?
Please select an option Oops! Something went wrong, please try again later.
We are being punished
45% - 47 votes
Rather safe than sorry
31% - 32 votes
They have every right
24% - 25 votes
Previous Results
The best of 2020
Can you guess who featured in our most popular articles from 2020?