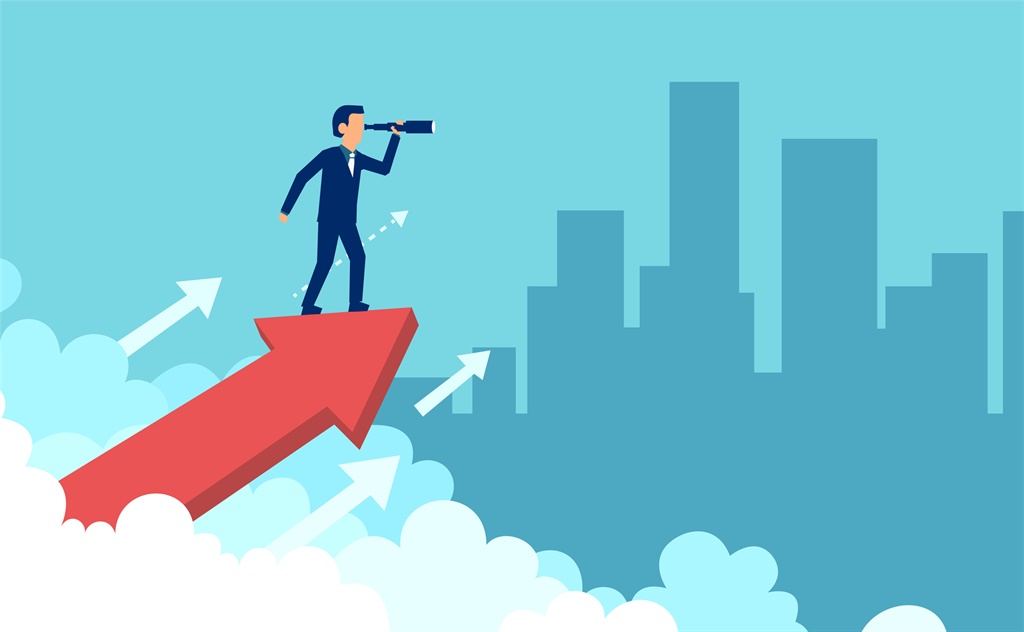 SA needs to create an environment within organisations for innovation to be nurtured and flourish. Picture: iStock/Gallo Images

There are opportunities for business even in difficult economic times. But we will need to find ways to unlock the entrepreneurial energies and skills of those working within larger companies to realise them.

Times are tough in South Africa. Finance Minister Tito Mboweni has left us in no doubt that his mid-term budget painted a bleak picture of muted growth, falling tax revenues, rising national debt and unemployment, and Moody’s downgrade last month has confirmed this diagnosis.

Business in this environment is, understandably, wary and has been largely critical of government’s lacklustre response to the economic crisis. But there is much that these organisations could be doing themselves to get the economy back on track. And it starts with unlocking the spirit of entrepreneurship – or “intrapreneurship” as it has been dubbed – within their ranks.

Small business is often touted as a solution to economic growth, less often in the limelight are those innovative individuals and teams who work within organisations to drive innovation and create wealth. And yet these teams have often been game changers.

Take for instance Steve Jobs and the team that developed the Macintosh computer. They operated essentially outside of Apple’s rules and structures over many years to pursue their vision. The result, of course, is history. As Jobs told Newsweek at the time: “The Macintosh team was what is commonly known as intrapreneurship … a group of people going, in essence, back to the garage, but in a large company.”

So how do we get more South African companies to “go back to the garage”? I believe there are three broad principles to consider.

1. Learn to balance risk and opportunity

Even though the economy is sluggish – there are always opportunities. Take for example the booming conference hosting and business tourism industry.

South Africa welcomes more than one million delegates to business events in the country every year, Business Day has reported. In 2017, the business tourism industry is said to have created more than 250,000 jobs directly and indirectly and contributed R115bn, or 9.4% of the country’s GDP. And in 2018, the International Congress and Convention Association (ICCA) named Cape Town as the top Meetings, Incentives, Conferences and Exhibitions destination in Africa, for the tenth consecutive year.

So buoyant is the market that the Cape Town International Conference Centre (CTICC) last year opened an R832m expansion that was jointly funded by the City of Cape Town and the Western Cape Government. In a stagnant economy, it is predicted that the Centre will be able to host at least 100 more international conferences by 2026, attracting over 127,000 more delegates to our shores.

This year, Cape Town also saw the opening of another conference venue at the UCT Graduate School of Business (GSB). Not meant to compete with the CTICC, the focus for this venue is almost exclusively on small- to medium-sized conferences of up to 500 delegates. It is intended primarily to take advantage of a related burgeoning industry – academic and research conferencing and tourism. The university has witnessed a growing influx of academic business, especially from elsewhere on the continent, people who come to Cape Town to study and network while enjoying the world-class scenery and facilities that the city has to offer. The various faculties at the University and the GSB host numerous academic conferences and executive education training sessions each year, and demand continues to soar.

If it had been daunted by the bad news, the University may have missed this trend and the opportunity to deliver real economic growth into the region. As with most big opportunities, the risks are not insignificant – but the rewards are likely to be so too.

When it comes to intrapreneurship – as with entrepreneurship – it is not just about having a good idea. While it is critical that someone spots the opportunity, it is even more important that there are people in the organisation who can see the idea through to its completion. This takes a combination of technical skill, from finance and project management through to excellent leadership and communication skills - and it also takes a certain amount of resilience.

The establishment of an Academic Conference Centre at the UCT GSB is a case in point. It took many years of dogged determination and 22 versions of the business plan before the project was able to break ground in 2017. The project team had to test the thinking and appetite for such a facility, convince a complex university structure that the venue would not only save money - but actually make it - and secure development finance for the initiative.

Companies need to invest in leaders with the vision and resilience, as well as the practical skills to incubate and grow good ideas.

But investing in individuals is not enough. While the myth of the lone inventor is always appealing, the reality is that few people can go it alone. Even Steve Jobs had a team to help him and the support of an entire organisation to bring us the AppleMac.

Research published in Harvard Business Review points out that “Innovation has to be a company-wide endeavour, supported from top to bottom by systems, structures, and a company culture that nurtures transformative ideas and products. Companies need to institutionalize innovation rather than expect it to simply flow forth from intrapreneurs operating within existing structures.”

Rescuing South Africa’s economy is going to take more than action from government or from visionary individuals – organisations have a vital role to play too in creating the conditions for innovation to flourish. The private sector is reportedly sitting on immense cash reserves. These could be deployed to bankable opportunities, which drive not only growth but employment too. The first step is to create the environment within organisations for innovation to be nurtured and flourish. Organisations with resilient and creative teams that are able to make the most of what they have, and help take this country forward, will continue to thrive even in tough economic times

• Rayner Canning is director of business development at the University of Cape Town Graduate School of Business.

Related Links
From quantity surveyor to heading 2 firms: Sandi Mbutuma is engineering value
From security guard to property entrepreneur. How Howard secured his business for the future
This project is growing the next generation of business leaders – while they are still at university
Share
Next on City Press
Inequality in SA and beyond – a peek behind the curtain

Read more on:
entrepreneurshipeconomysmall business
ON MY RADAR
for subscribers
On My Radar | Take care as you step into the metaverse