An e-yuan, euro or dollar? World’s central banks get to grips with digital cash 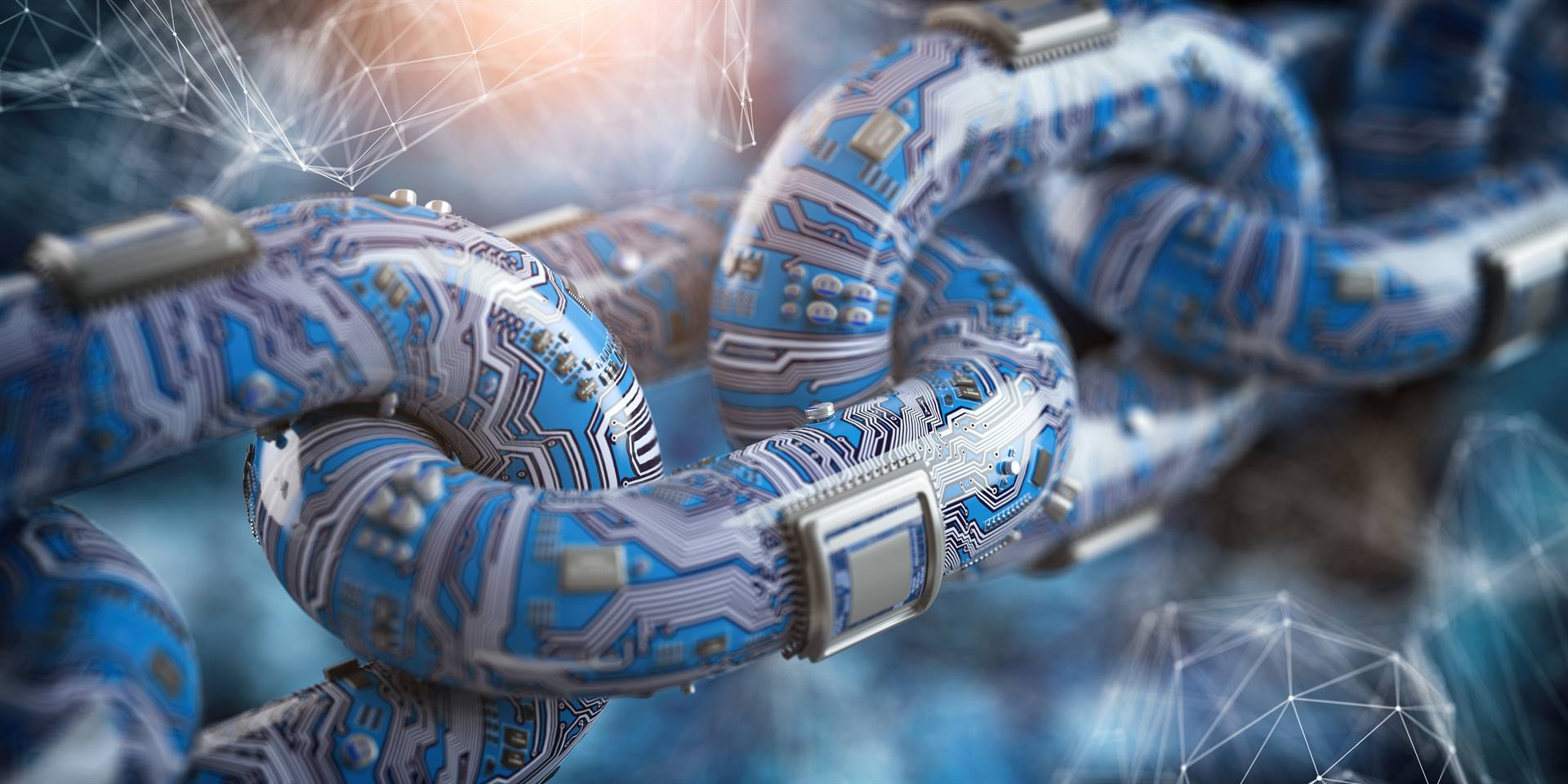 The world’s biggest central banks are revving up work to issue digital cash to fend off emerging threats to traditional money and to make payments systems smoother.

In recent weeks, central banks from China to the UK have deepened efforts to test and research such technology, in part as potential rivals such as bitcoin move from the fringes of finance towards embrace by major investors and companies.

Here’s what you need to know about central bank digital currencies (CBDCs):

CBDCs are the digital equivalent of banknotes and coins.

Like traditional cash, they will give holders a direct claim on the central bank, and allow businesses and individuals to make electronic payments and transfers.

But access to central bank money beyond physical cash has so far been restricted to financial institutions such as banks.

Any wide adoption of CBDCs could have major economic and financial repercussions.

But don’t we have digital cash already?

Yes, whenever you use a debit or credit card or payment app, to buy groceries or collect dry cleaning, you are using a form of digital money.

But this is created by commercial banks, based on central bank money credited electronically to their accounts.

This form of digital cash is not as “risk-free” as a CBDC. Deposits at commercial banks are usually only insured by governments up to a certain amount. If a bank fails, you could lose your savings.

They fear losing control over the supply of money and payments systems to cryptocurrencies, whether bitcoin or private efforts such as the planned Facebook-backed Diem.

The spread of payment forms not overseen by any central or public body could weaken central banks’ grip on the supply of money, and economic stability

The spread of payment forms not overseen by any central or public body could weaken central banks’ grip on the supply of money, and economic stability. While distant, that threat has grown more real amid a snowballing mainstream embrace of cryptocurrencies.

As the use of physical cash declines, a CBDC would also ensure that the public has access to central bank money. They could also offer a new tool for central banks to transmit monetary policy and keep economies stable.

The scope and shape of CBDCs will vary depending on a central bank’s objectives, as well as political questions.

A CBDC could take the form of a token saved on a cellphone or a prepaid card. It could also exist in an account directly managed by the central bank or an intermediary bank.

There is nothing to say it should use a blockchain, the technology that powers cryptocurrencies.

The People’s Bank of China (PBOC), for instance, said its digital yuan would not rely on a blockchain. Sweden’s e-krona, currently being tested, is, like bitcoin, based on a blockchain.

Who is leading the way?

The PBOC aims to become the first major central bank to issue a CBDC. Its work, part of a push to internationalise the yuan, is advanced. State banks are promoting the digital yuan ahead of a May 5 shopping festival.

The US Federal Reserve has said it will not rush any digital dollar. This year will, however, be important in getting the ball rolling, its head has said.

READ: What Musk, Wood and Dorsey are missing about bitcoin and green energy

The European Central Bank is exploring the launch of a digital euro within the next five years. The Bank of England stepped up research last week, without making any commitments.

Any mass migration to a CBDC could deprive commercial banks of a cheap and stable source of funding like retail deposits.

In a crisis, CBDCs could see customers rushing to withdraw deposits from commercial banks, preferring the safety of cash guaranteed by the central bank. To counter this, most early designs envision a cap on holdings of CBDC.

Central banks could redistribute the money they collect in CBDC deposits to lenders, but commercial bankers in Sweden worry that the availability of mortgages or corporate loans would become dependent on the central bank’s appetite for risk.

In emerging economies dependent on foreign currencies such as the dollar, easy-to-use CBDCs could also hasten the decline of domestic sovereign currencies, eroding the influence of monetary policy and potentially destablising local economies. – Reuters

We live in a world where facts and fiction get blurred
In times of uncertainty you need journalism you can trust. For only R75 per month, you have access to a world of in-depth analyses, investigative journalism, top opinions and a range of features. Journalism strengthens democracy. Invest in the future today.
Subscribe to News24
Next on City Press
Cybersecurity score cards will differentiate businesses as online risks rise