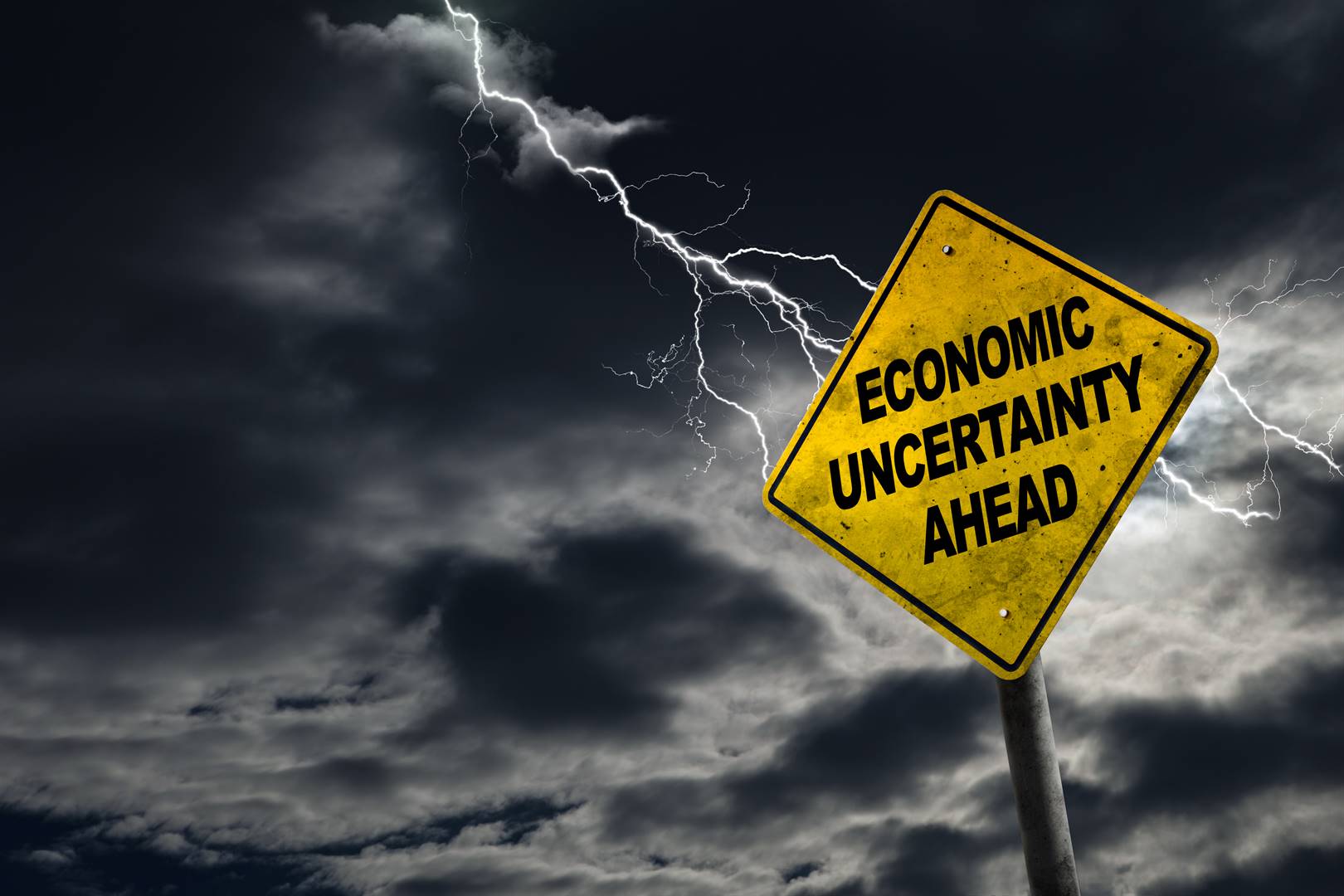 Emerging markets are likely to suffer the most as central banks around the world raise rates to battle global inflation Photo: istock

The message from the world’s top finance chiefs is loud and clear: rampant inflation is here to stay and taming it will take an extraordinary effort, most likely a recession with job losses and shockwaves through emerging markets.

That price is still worth paying, however. Central banks spent decades building their credibility on inflation fighting skills and losing this battle could shake the foundations of modern monetary policy.

The longer inflation stays high, the greater the risk that the public will lose confidence in our determination and ability to preserve purchasing power.

Banks should also keep going even if growth suffers and people start to lose their jobs.

“Even if we enter a recession, we have basically little choice but to continue our policy path,” Schnabel said. “If there were a deanchoring of inflation expectations, the effect on the economy would be even worse.”

Inflation is near double-digit territory in many of the world’s biggest economies, a level not seen in close to a half century. With the notable exception of the US, a peak is still months away.

The complication is that central banks for the most part appear to have only limited control.

READ: Inflation is hitting the poor the hardest

For one, high energy prices, a function of Russia’s war in Ukraine, is creating a supply shock on which monetary policy has little effect.

Copious spending by governments, also outside central bank control, exacerbates the problem. One study presented at Jackson Hole argues that half of US inflation is fiscally driven and the Fed will fail to control prices without government cooperation.

Lastly, a new inflation regime may be setting in that will keep upward pressure on prices for an extended period.

Deglobalisation, the realignment of alliances due to Russia’s war, demographic changes and more expensive production in emerging markets could all make supply constraints more permanent.

“The global economy seems to be on the cusp of a historic change as many of the aggregate supply tailwinds that have kept a lid on inflation look set to turn into headwinds,” said Agustín Carstens, the head of the Bank of International Settlements.

“If so, the recent pickup in inflationary pressures may prove to be more persistent,” said Carstens, who heads a group often called the central bank of the world’s central banks.

All this points to rapid interest rates hikes, led by the Fed with the ECB now trying to catch up, and elevated rates for years to come.

The pain of high US rates will reverberate well beyond the nation’s economy and hit emerging markets hard, especially if high rates prove as lasting as Powell now signals.

“For the Fed right now – it is crunch time,” said Peter Blair Henry, a professor and dean emeritus of the New York University Stern School of Business.

“The credibility of the last 40 years is on the line, so they are going to bring inflation down no matter what, including if that means collateral damage in the emerging world.”

Many emerging market countries borrow in dollars and higher Fed rates hit them on multiple fronts.

It pushes up borrowing costs and raises debt sustainability issues. It also channels liquidity to the US markets, pushing up emerging market risk premiums, making borrowing even more difficult.

Lastly, the dollar will keep firming against most currencies, pushing up imported inflation in emerging markets.

Bigger countries like China and India appear to be well isolated but a host of smaller countries from Turkey to Argentina are clearly suffering.

“We have a number of especially frontier economies, and low income countries that have seen their spreads increased to what we call distress or near distress levels, so 700 basis points to 1000 basis points,” IMF chief economist Pierre-Olivier Gourinchas said.

“There is a large number of countries, it’s about 60% of the low income countries, we have about 20 emerging and frontier economies that are in a situation,” he said.

They still have market access, but certainly the borrowing conditions have worsened a lot.

A monitor by S&P Global now considers the funding risk of lenders in South Africa, Argentina and Turkey high or very high. It also sees the credit risk of financial firms high or extremely high in a host of countries, including China, India, and Indonesia.

“There are a few frontier economies like Sri Lanka, Turkey and so on that are going to get hammered if the Fed hikes rates and rates stay high,” said Eswar Prasad, an economics professor at Cornell University.

“If it becomes clear the Fed is going to keep rates high for a long time, the pressures could hit home right away,” Prasad added. – Reuters

We live in a world where facts and fiction get blurred
In times of uncertainty you need journalism you can trust. For 14 free days, you can have access to a world of in-depth analyses, investigative journalism, top opinions and a range of features. Journalism strengthens democracy. Invest in the future today. Thereafter you will be billed R75 per month. You can cancel anytime and if you cancel within 14 days you won't be billed.
Subscribe to News24
Next on City Press
Unemployment drops for the second time in a row