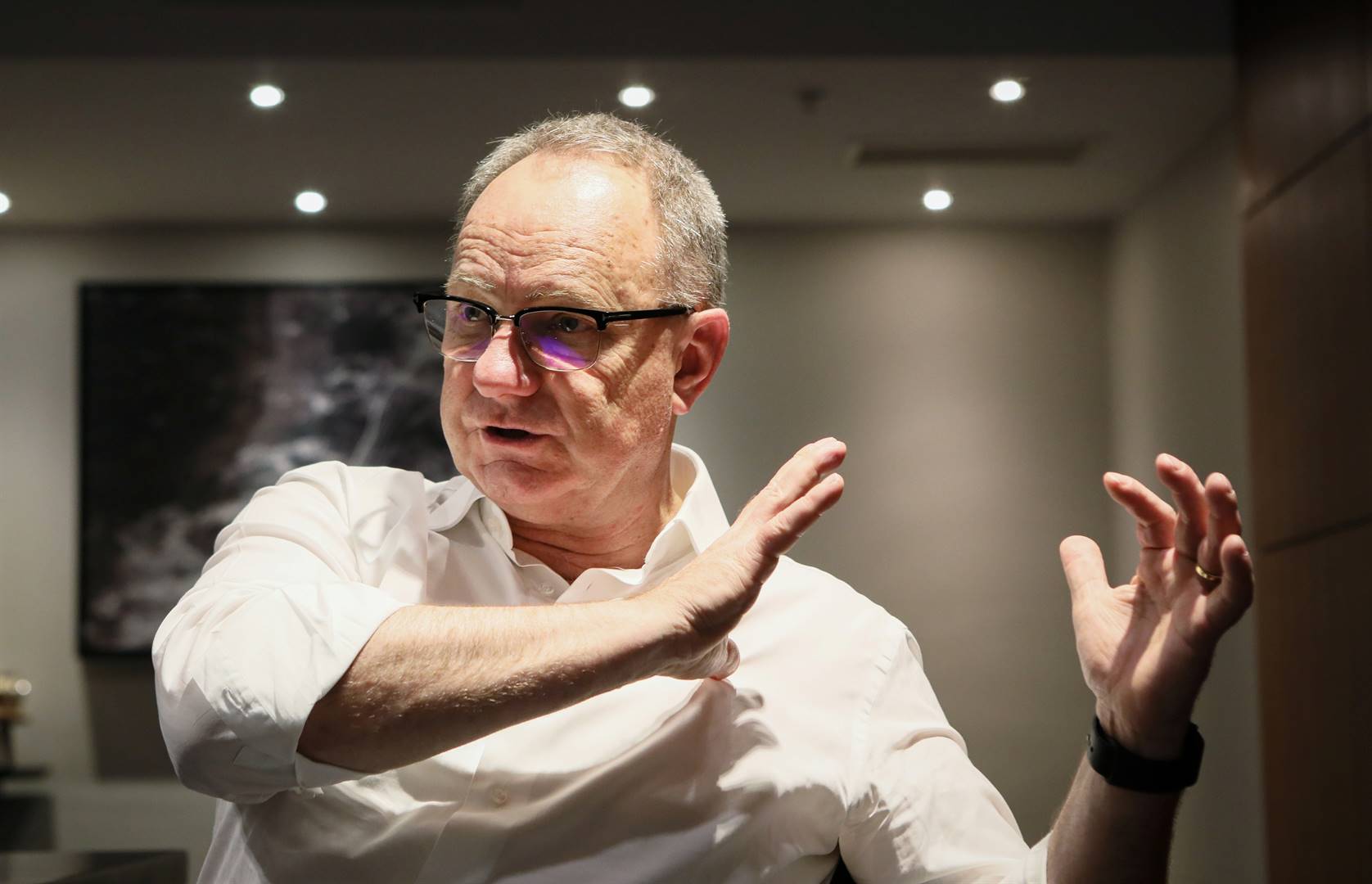 The new CEO of struggling power utility Eskom has at least one fan in the mining industry: Anglo American CEO Mark Cutifani.

Andre de Ruyter’s admission that the country would have to bear with load shedding for at least 18 months is exactly what South African businesses need, Cutifani said.

“I am far more optimistic today than I was 12 months ago even though the situation might be worse,” he said. “We still have risks, issues that we are going to deal with, but the fact that we have got some brutally honest conversations, now that’s good.”

Cutifani spoke in Cape Town on the sidelines of the African Mining Indaba, the continent’s biggest gathering of one of its most vital industries.

Meanwhile, Anglo plans to get out of thermal coal mining in the next few years, following larger rivals in exiting the dirtiest fuel as investors ratchet up pressure over climate issues.

“We are in a transition and we will end up without material thermal coal,” Cutifani said. “You’re not talking five years, it’ll be earlier than that.”

Anglo has spent decades positioning itself as an environmental and social champion, from treatment plans for employees with HIV or tuberculosis, to developing new ways to mine with less water.

Yet it risks getting left behind on thermal coal, after the Rio Tinto Group sold its last coal mine in 2018 and the BHP Group looks at options to exit the business.

That would leave Anglo and Glencore as the only two large Western mining companies with thermal coal assets.

“We would like to put more clarity around the transition as it goes forward,” Cutifani said. “If it’s done in my tenure I’ve given my successor a running start.”

Some large investors have taken a stance on thermal coal. Norway’s $1 trillion wealth fund said it would stop investing in companies that mine more than 20 million tons a year of thermal coal.

BlackRock said last month it will cut exposure to the fuel, although its approach wouldn’t affect holdings in some big producers including Anglo.

Most of Anglo’s thermal coal assets are in South Africa and the transition will need to be handled carefully because of the impact it may have on government relations and communities in the country.

“A transition in thermal coal is as much about those impacted on the downside as it is about climate changes,” Cutifani said. “You have to look at both sides.” – Bloomberg