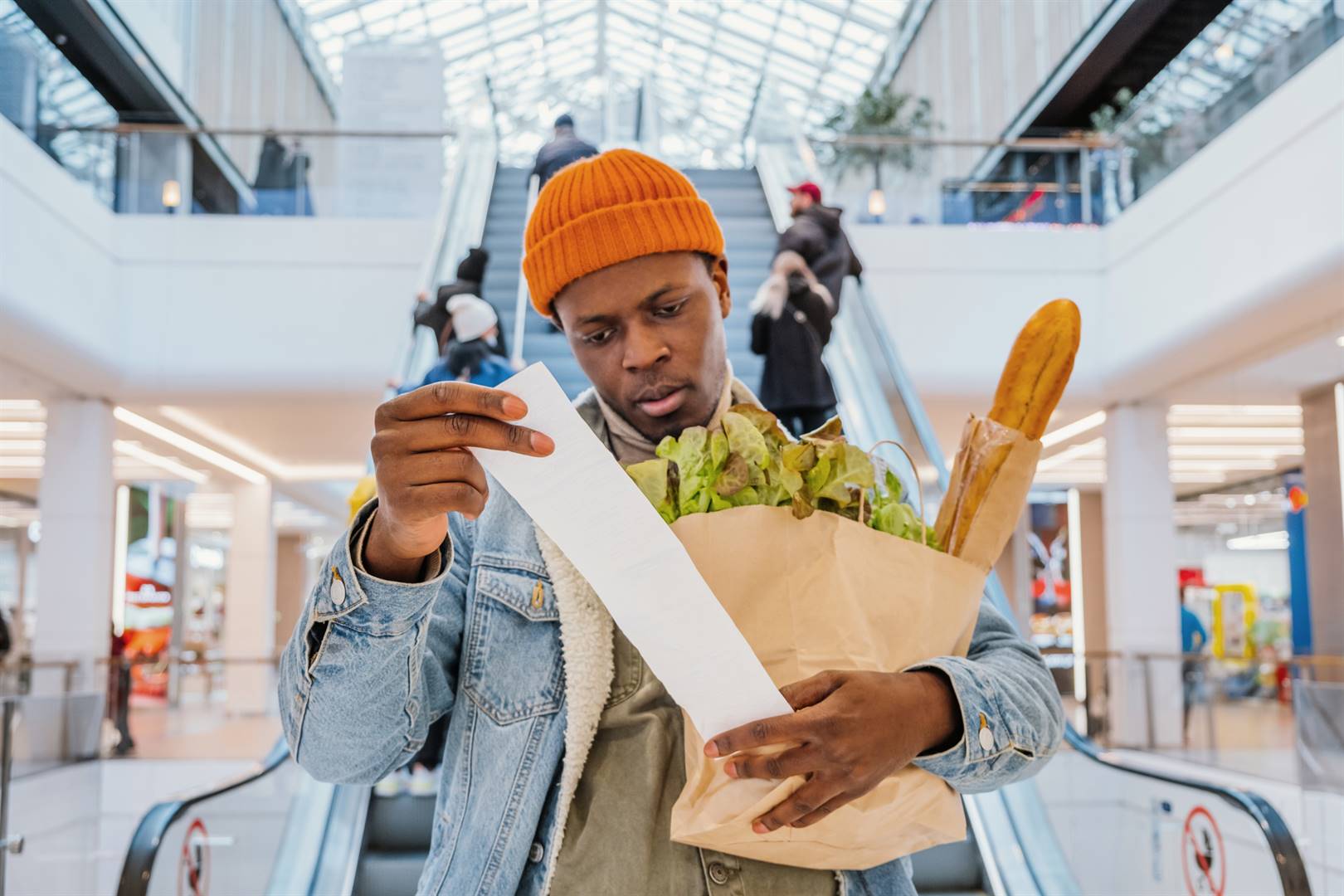 Consumers are feeling the pinch of rising inflation. Photo: iStock

In line with market expectations, South Africa’s annual consumer price inflation (CPI) rose to 5% in September, up from 4.9% in August and 4.6% in July, Stats SA said on Wednesday.

Marietjie Bennett, the director for Price Statistics at the agency, said the increase shows a monthly change of 0.2% in the inflation rate index, making this the fifth consecutive month with annual inflation above the 4.5% midpoint of the SA Reserve Bank (Sars) monetary policy target range.

Bennett said fuel was a significant contributor to annual transport inflation and that, on average, fuel prices have increased by 19.9% over the past year.

Drivers of diesel-powered vehicles have also had to fork out more. The average price for diesel was R17.18 per litre in September 2021, higher than the prices recorded in September 2020 (R14.87) and September 2019 (R16.02)”, said Bennet, adding that annual fuel inflation had been consistently higher than overall headline inflation since April 2021.

“There is speculation in the press about further fuel price increases in November and that these might be substantial,” she said.

City Press reported on Tuesday that the increase in fuel prices had been noted as a concern for the global and South African economy, following higher averaged brent crude oil price at $82.5/bbl so far in October, up from roughly $75/bbl in September.

The Automobile Association on Monday warned of imminent fuel price hikes. The association said it did not expect global oil prices to ease off in the short-term because the northern hemisphere is entering the winter period.

The CPI release report also noted that transport, food and non-alcoholic beverages, as well as housing and utilities, were the main drivers behind the 5% annual rate in September. Housing and utilities increased by 4% year-on-year and contributed one percentage point.

The statistician general said even though the housing and utilities percentage increase falls within the Sars monetary policy target range of 3% to 6%, it is the highest annual increase since June 2020, when it was 4%.

Speaking to the media, Bennett said the transport item was mainly underpinned by car rental prices that registered a monthly jump of 16.2%.

Other notable price changes include the annual inflation rate for restaurants and hotels at 3.2% in September, the highest since November 2019, when the rate was also 3.2%.

We live in a world where facts and fiction get blurred
In times of uncertainty you need journalism you can trust. For only R75 per month, you have access to a world of in-depth analyses, investigative journalism, top opinions and a range of features. Journalism strengthens democracy. Invest in the future today.
Subscribe to News24
Next on City Press
Now you can insure against being ransomed