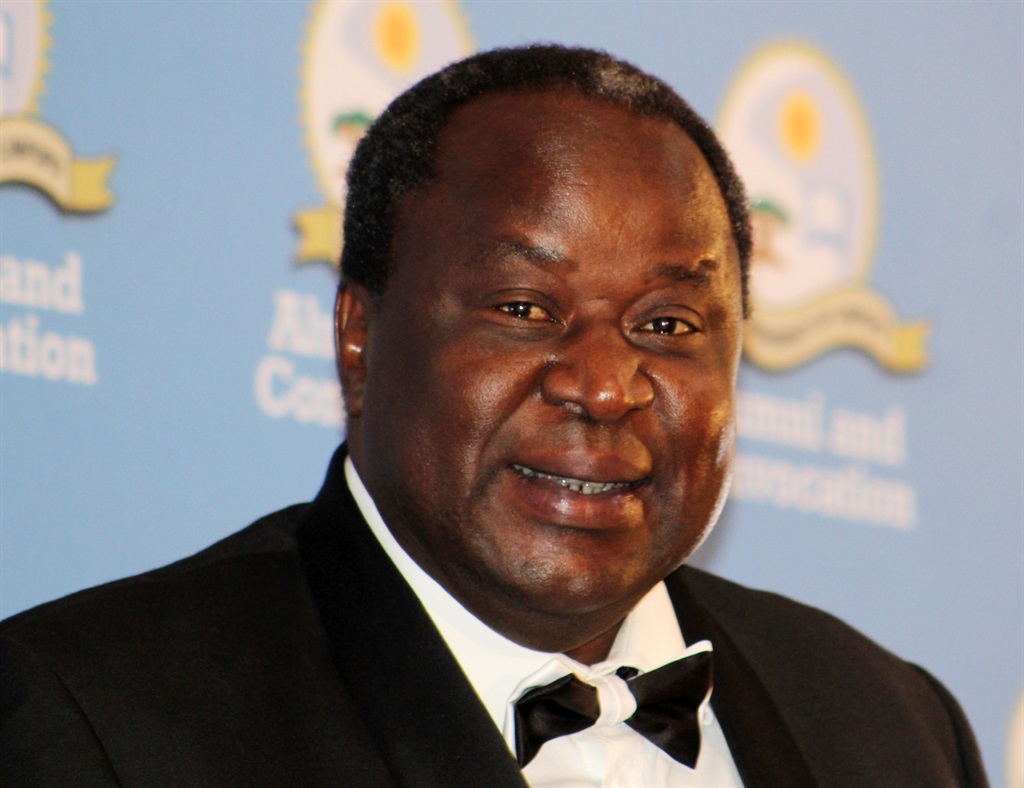 Finance Minister Tito Mboweni will stick closely next week to previous budget forecasts for the coming two fiscal years, with only slight slippages due to poor revenues, economists predicted in a Reuters poll.

The forecast for this fiscal year’s deficit is 0.2 percentage point bigger at 3.8% of GDP, the poll showed. Mboweni will tweak next year’s estimate in his budget review on October 24 but reiterate February’s call for a fall to 3.5% in 2020/21, the economists predicted.

He was more hopeful in his February statement although official data showed the economy unexpectedly slipped into recession earlier this year.

“There is very likely to be some slippage amid weaker growth, R30 billion more for the public sector wage bill. The question is how significant the slippage will be,” said Hugo Pienaar, economist at the Bureau for Economic Research.

Not much has improved since South Africa inaugurated President Cyril Ramaphosa in February. Two finance ministers have left and economic growth is now forecast at 0.8% this year, down from 1.4% expected when he took office.

The latest forecast is unchanged from a September poll.

To plug revenue shortfalls, value-added tax was raised by Gigaba in February’s budget to 15%, a move that has put consumers under significant financial strain.

“With a new Finance Minister (Mboweni) for the second time this year, October’s mini-Budget will be keenly watched, but will likely deliver a similar path to the Budget released at the start of the year,” said Annabel Bishop, chief economist at Investec.

Ramaphosa appointed former central bank governor Mboweni as finance minister on Tuesday, replacing Nhlanhla Nene who admitted to having meetings with the business family at the centre of alleged corruption.

Economists said the budget review next Wednesday was likely to have been signed off before Mboweni was appointed and will probably expand on Ramaphosa’s reform plans, including re-prioritising R50 billion of public spending to boost economic growth and create jobs.

Consumer inflation is predicted to average 4.7% this year and 5.4% next, while the South African Reserve Bank’s repo rate is expected to be lifted to 25 basis points to 6.75% in either January or March.

We live in a world where facts and fiction get blurred
In times of uncertainty you need journalism you can trust. For 14 free days, you can have access to a world of in-depth analyses, investigative journalism, top opinions and a range of features. Journalism strengthens democracy. Invest in the future today. Thereafter you will be billed R75 per month. You can cancel anytime and if you cancel within 14 days you won't be billed.
Subscribe to News24
Related Links
The right man for the job
Mboweni's to-do list is growing
‘Mboweni appointment spells doom for the working class’- Numsa
Next on City Press
Is André de Ruyter to blame for Eskom's blackout woes?