Ever wondered where all the money is? This is who has it 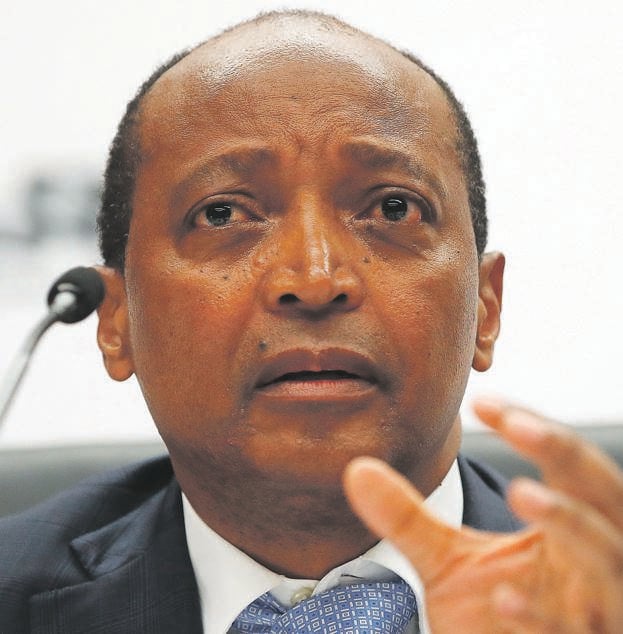 Johann Rupert has dethroned Nicky Oppenheimer as the richest South African on the Bloomberg Billionaires Index for last year.

He is one of only three South Africans to make the Top 500 – the 500 richest people in the world.

According to Bloomberg, the available information about Rupert’s wealth shows that he can buy 138 million barrels of crude oil or almost 6 million ounces of gold.

Bloomberg compiles rankings of the wealth of the world’s billionaires based on public records.

Richemont, with trademarks such as Cartier and Montblanc in its stable, saw its share price increase by 25.59% over the past year.

But even with the substantial growth in Rupert’s wealth, he inched lower on the Top 500 list over the year. Last year, he was the 240th richest person on the planet – he is the 242nd richest now.

Rupert, who donates his entire annual salary to charity, inherited a fortune from his father, Anton, who began the Rembrandt Group in 1940. Anton passed away in 2006.

Rupert started the Richemont group as an extension of Rembrandt, which is now known as Remgro – a Stellenbosch-based investment group with interests in more than 30 companies.

He is an avid golfer and is a close friend of four-time major champion Ernie Els.

The Rupert family – like scores of other rich South Africans – hold shares in wine farms in the Western Cape through Fleur du Cap and L’Ormarins outside Franschhoek, where the family’s collection of antique motor cars is displayed.

Close on Rupert’s heels is Nicky Oppenheimer (74), previously the richest man in South Africa, who is ranked 243rd.

Like Rupert, Oppenheimer also benefited from his father’s estate. Harry Oppenheimer was the chairperson of Anglo American and De Beers from the late 1950s to the early 1980s. Harry passed away in 2000.

He currently owns shares in companies across Africa, Asia, the US and Europe, as well as 186 479 hectares of conservation land in South Africa, Botswana and Zimbabwe.

The Tswalu Kalahari Reserve in the Northern Cape is also owned by Oppenheimer.

Third on the list of South Africa’s richest is the less prominent Natie Kirsh (87), with a fortune of $6.16 billion.

Kirsh, a self-made billionaire, occupies the 320th position on Bloomberg’s index. Last year, he was 263rd on the list with $6.01 billion.

He spent many years in the US and owns a 75% stake in the food and beverage group Jetro Holdings. Kirsch owns property on four continents and bought the Tower 42 skyscraper in London for $443 million in 2011.

Not only did all three of the richest South Africans drop down the list, but their fortunes are also dwarfed by the filthy rich, such as Jeff Bezos of Amazon.com, whose net worth is estimated at a staggering $115 billion and who tops the list.

Although only three South Africans made it on to Bloomberg’s Top 500 list, there is no shortage of local billionaires. These include:

He resigned as the CEO in 2014 and returned as Naspers’ chairperson in April 2015.

In 2018, Bekker opened a multimillion-pound estate on 400 hectares in England, which houses a hotel and restaurant. The development was based on Bekker’s Babylonstoren development near Franschhoek.

According to Bloomberg, Le Roux has about $1.3 billion in assets.

How do you feel about the concentration of this amount of wealth in
so few hands?

SMS us on 35697 using the keyword MONEY and tell us what you think. Please include your name and province. SMSes cost R1.50. By participating, you agree to receive occasional marketing material

We live in a world where facts and fiction get blurred
In times of uncertainty you need journalism you can trust. For 14 free days, you can have access to a world of in-depth analyses, investigative journalism, top opinions and a range of features. Journalism strengthens democracy. Invest in the future today. Thereafter you will be billed R75 per month. You can cancel anytime and if you cancel within 14 days you won't be billed.
Subscribe to News24
Next on City Press
SA must brace for huge fuel price hike next month – experts