Fedusa appeals to Transport Minister for a new Prasa board 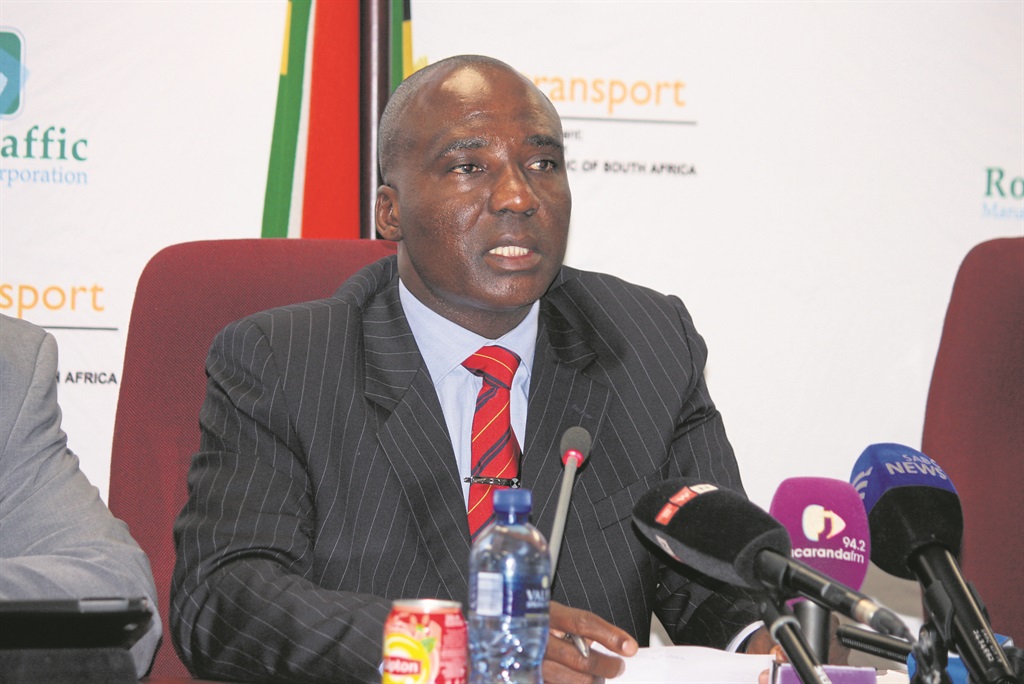 The Federation of Unions of South Africa (Fedusa) and its affiliate in railways passenger United National Transport Union (Untu) have made an urgent call for to Transport Minister, Joe Maswanganyi, to appoint a new Passenger Rail Agency of South Africa (Prasa) board.

Fedusa is “deeply disturbed” by the absence of a board and CEO at Prasa, which is reflected in the disaffected tone of the letter addressed to Maswanganyi.

“Fedusa urgently calls on and furthermore demands, that through your leadership role as minister of transport and custodian of the state-owned company, the urgent appointment of an independent, uncaptured board and chairperson of Prasa be fast-tracked and finalized.”

“Your leadership and oversight role is needed now more than ever to direct the strategic aspirations of Prasa. Without your intervention we will be failing to restore the integrity of the oldest known transport sector that serves the needs of the working class of South Africa,” wrote Fedusa General Secretary Dennis George.

Prasa has been without a board since July when the term of the previous board under the three-year chairmanship of former North West Premier, Popo Molefe, came to an end. Furthermore, most of the executive management positions including that of CEO of Prasa are currently held by managers in an acting capacity.

Speaking at a media briefing at the Untu offices in Johannesburg, Molefe said before he left the state-owned enterprise, they had gone through a strategic plan.

“Before I left Prasa we had gone through a strategic planning process, which developed a turnaround strategy and a plan to deal effectively and very fast with the efficient management and operations of, in particular, Metrorail. A plan was developed to rapidly return the hundreds of trains that are out of service to ensure that shorter trains could be complemented, so that we could have full running trains carrying sufficient passengers,” he said.

Molefe explained that parallel to the refurbishing of locomotives there was a will to control costs of running the operations which was connected to skills development.

Prasa had a modernisation strategy up its sleeve where the construction of a new factory to manufacture trains had already started.

“At the same time we embarked on the modernisation programme. It included the building of the new trains and a training centre, which had been built, where more than 200 technicians were being trained.

“It is expected that by September next year, the first train manufactured in South Africa should be commissioned to hit the railway line,” he said.

Molefe cited corrupt activity that relates to tender irregularities at Prasa and unlawful decision-making. He said corruption was the biggest problem regarding locomotive refurbishment, as unqualified people were awarded undue contracts to undertake the task, which meant Prasa found itself in a dilemma.

“Whilst there were irregularities in how some of the contracts were awarded, it would have been difficult to terminate all of them because that would have meant refurbishment could not happen and the trains would not move.

“Another difficulty at Prasa is that both the Department of Transport and National Treasury deliberately withheld their representatives on the board, to ensure the board does not have a quorum. They wanted the board to be dysfunctional for their own purposes. Unlawful decisions were made because there is no authority to make them,” he said.

Numerous attempts by City Press to obtain commentary from National Treasury and the Department of Transport based on Molefe’s claims prove fruitless.

Molefe acknowledged that the appointment of a group CEO at Prasa was essential because without a CEO, there would be nobody to hold management and the various executives accountable.

“Under normal circumstances, if a minister is not ready to appoint a board they would have to extend the period of the existing board until they are able to appoint a new board.”

According Molefe, Prasa was in a hurry to take charge of the company’s affairs as opposed to the board being in charge.

“It seemed they could not tolerate another day for the old board to be in office which is a violation of the law.

“The legal succession to the South African Transport Services Act states very clearly that the affairs of Prasa shall be managed by a board of control appointed by the minister. It’s the minister’s obligation to appoint the board,” he said.

On Saturday, Department of Transport spokesperson Ishmael Mnisi responded to City Press saying that the processes towards appointing a board are being finalised.

“The screening process and recommendations have now been finalised for consideration by the Minister. The Minister will in due course make a public announcement on the outcome of the process and announce the new Board of Control,” he said.

Mnisi also added that the once the board is appointed, a Group CEO will be appointed by the board.

We live in a world where facts and fiction get blurred
In times of uncertainty you need journalism you can trust. For only R75 per month, you have access to a world of in-depth analyses, investigative journalism, top opinions and a range of features. Journalism strengthens democracy. Invest in the future today.
Subscribe to News24
Related Links
EFF, DA lay charges against finance minister and his deputy
They now call me Mr 350% – defiant Prasa head Letsoalo
E-tolls discussions may open – Maswanganyi
Next on City Press
SA tops latest Africa financial market index report