Fight against corruption must start in basic education 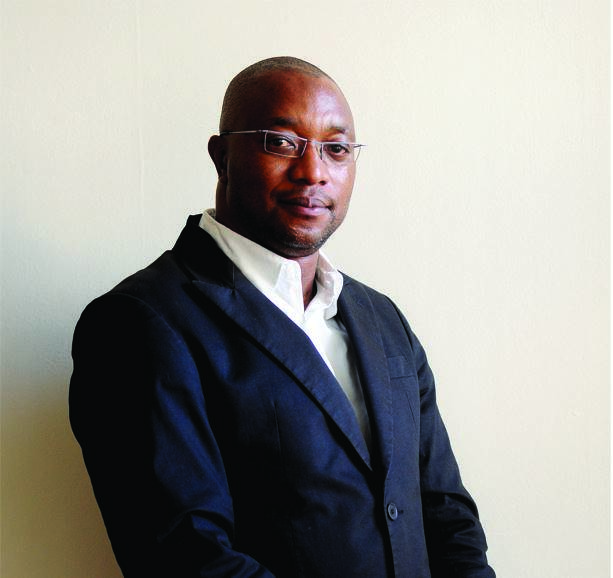 Like a good alcoholic, let us accept that South Africa has a problem and then do something about it.

Press the rewind button back to 33 years ago: I was sitting with a friend whose football nickname was Viva Las Vegas.

His team was on the verge of turning professional and everyone understood that to go through the last games, skill alone was not enough.

So Vegas was given the task of bribing the referee.

The game was on a Saturday and, on the Wednesday before, Vegas arrived at the referee’s house unannounced.

It was around sunset and the woman of the house was shouting at the children, telling them to pack their toys and ordering them to go and wash.

The referee hadn’t arrived from work yet, the woman told Vegas, but he could wait if he so wished, which he did.

Vegas missed training that day but, as they say, it is not how good you are that matters, but who you know.

He knew the referee and even knew where he lived.

The man of the moment arrived, albeit later than Vegas had expected. He seemed to be annoyed that Vegas was at his house at night.

Why was he there? Was he having an affair with his wife?

The referee caused a fuss, naturally, but Vegas understood this was part of the negotiating tactic. If the referee was upset it was a good sign.

In our collective vocabulary, bribery has many synonyms — many call it itshotsho which means the chicks that follow the mother fowl, some call it ukunyoba, others call it shaqi — which shows that bribery and corruption have been in our society for a long time.

Vegas did not use any of the common words because, even though everyone knows them, they remain taboo as they denote evil.

“It will be hot on Saturday,” Vegas told the referee, “so I’ve brought you money to buy a cold drink for the game.”

The referee looked at Vegas as if he did not understand what he was talking about.

“Will you boil some water,” the referee asked his wife.

Was this a sign that he should leave? Would the referee hurl that boiling water at him with a litany of insults? He looked at how far the door was, but decided to take his chances.

“You say you are talking,” the referee said, “and all I hear are words, words and more words. Show me.”

“You are too late,” the referee announced.

“The other team has already offered me the same. So if you pay me the R100, I’ll take the game back to a draw. But R200 guarantees you the win.”

“I am having tea. Would you like some as well?” he said in the same breath.

Vegas politely refused, disappointed at the double-dipping referee. He went back to the club owner and asked for another hundred.

Vegas’ team lost, even though they had paid the R200. The referee said there was nothing he could do, particularly after disallowing two of the opponents’ goals.

The fight against corruption and greed cannot start in the corporation or government office. That is too late.

If someone becomes accustomed to paying bribes to get a cellphone sim card simply because the parent’s Fica papers are not right, or they see police collecting illicit fees from taxi drivers, it will be hard for them not to solicit bribes when they get to positions of power.

The fight against greed and corruption must start in basic education.

We live in a world where facts and fiction get blurred
In times of uncertainty you need journalism you can trust. For only R75 per month, you have access to a world of in-depth analyses, investigative journalism, top opinions and a range of features. Journalism strengthens democracy. Invest in the future today.
Subscribe to News24
Related Links
Friends & Friction: You will rise or fall on how you see time
Friends & Friction: In business, it’s best to stick to your lane
Friends & Friction: Counting the cost of our weak leadership
Next on City Press
Cosatu rejects wage offer, state refuses to budge