Friends & Friction: How to avoid a national suicide 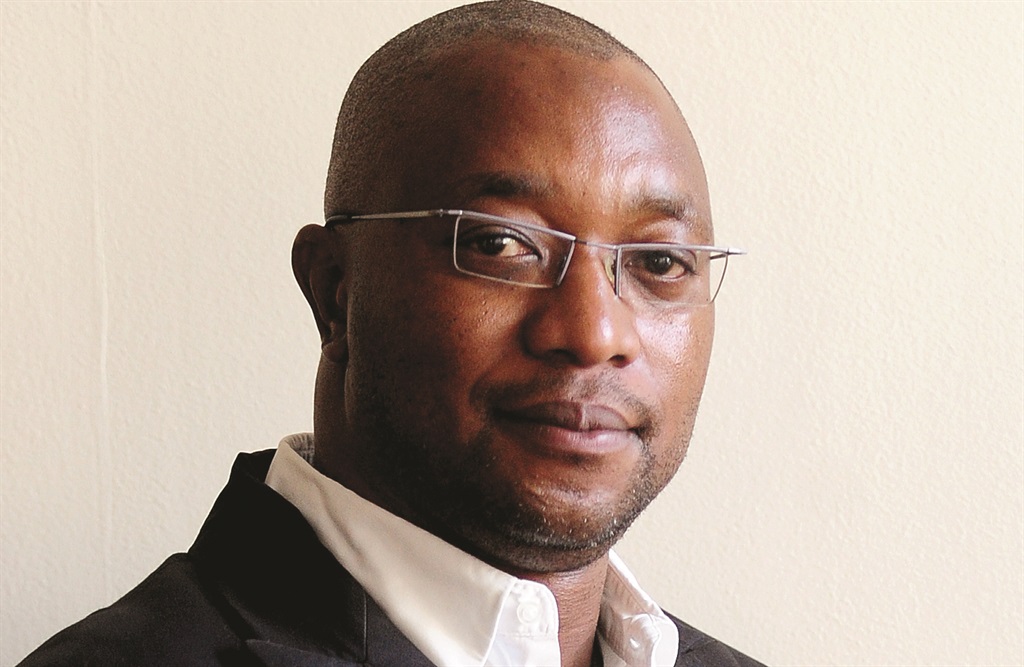 ‘There is never a democracy that did not commit suicide,” wrote John Adams, the second president of the US. It was not an act of God that diminished a country that was once called Great Britain, but the Brexit vote. On November 8, the Americans will be committing their suicide. We will commit ours on Wednesday.

The world is experiencing a severe drought of leadership because our choices are limited to men and women who can stand tall, but are well below the minimum standards of ethics and morality.

Democracy, “suicidal” as it may be, is still the best system of government. Its main pillar is consensus, but in business, consensus is the millstone that slows down progress, and the shield that weak managers use to shirk responsibility.

Good businesspeople are decisive. Their mandate is clearly defined by shareholders and not a manifesto. Good politicians work for the good of all, which makes them rare. Their job is done when they have united conflicting interests, the way Nelson Mandela did.

Corporations, with all their social responsibilities to communities, are each other’s bitter enemies. A strong Google is a threat to Apple, because Google, through Android – its operating system for cellphones – enables Apple’s competitors, such as Samsung, to become market leaders.

Coalitions, as in politics, may be common in business, but they are always layered with a veil of mistrust – today’s ally may want to get into its customer’s lucrative market and become a bitter rival tomorrow.

Google’s customers became worried when it bought Motorola for $12.5 billion in 2011, fearing that it would compete with them. Feeling the sense of unease, Google later sold the cellphone unit to Lenovo for a third of the price, but kept its library of patents.

Likewise, many white companies fear that today’s black enterprise development companies that they assist will become their rivals tomorrow, something that is already happening.

After centuries of being muzzled, our eloquence as a people has rusted, our hands have taken the shape of begging bowls and our shackled minds have ceased to see beyond tomorrow. But we must find our voice if we are to build intergenerational wealth. We can learn from the Eastern businessman, who is driven by the Confucian thought of benevolence, and so is prepared to take a smaller profit margin. This benefits the customer with lower prices. His Western counterpart wants a higher profit margin and so charges exorbitant prices, and loses the customer easily.

Currently, our business practices as Africans are confused with the political culture we see. We must focus on results, not titles and protocols. Crowns and robes are cumbersome in the modern age. Like lowly frogs that croak and expand to look and sound bigger than they are, politicians need the shrill sound of sirens and the borrowed physique of their bodyguards to feel important.

Our “national suicide” is in the form of conspicuous consumption, and uncontainable love for the “nice time” – minute in the grand scheme of things. Great businesses, like great countries, have fallen because of the debauchery of their leaders who amass all the wealth for themselves, leaving nothing for the workers. Our businesses must guard against this.

A piece of cheese as bait can get you a mouse. A birthday party on a private island may get you elected as leader of a political party. But if you want to capture the world, kindness is your weapon. South Africa is lucky. Many small black businesses are empowering others, and that alone will give this country long life.

We live in a world where facts and fiction get blurred
In times of uncertainty you need journalism you can trust. For only R75 per month, you have access to a world of in-depth analyses, investigative journalism, top opinions and a range of features. Journalism strengthens democracy. Invest in the future today.
Subscribe to News24
Related Links
Friends & Friction: We must not forget to dream the dream
Friends & Friction: Africa will be green again – but after the fire
Friends & Friction: In business, it’s best to stick to your lane
Next on City Press
Budget 2021: Mboweni treads a fine line with little space to move

Read more on:
leadershipdemocracy
Podcasts
Podcast | How to select the right exchange traded funds in this crazy market