Friends & Friction: Will the real leaders please stand up? 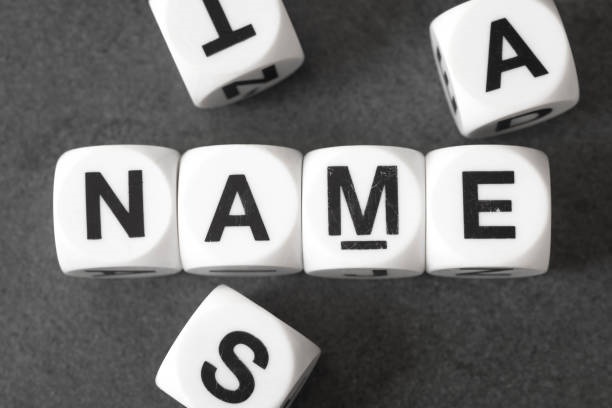 Middle names are the bane of our existence. I never met my grandfather because he died a good 20 years before I was born.

When I was still a child, and considered names for my future children, I asked my grandmother what my grandfather’s African name was.

“Mkula,” she replied – meaning Coolie. She said his parents gave him that name in honour of the Indian traditional doctor who delivered him.

Apparently my great-grandparents had lost several babies before my grandfather was born.

I owe my existence to that great Indian traditional doctor.

Mkula and the female version thereof, Nomakula, or its shorter version, Kuli, are common names among Africans.

No parent would name a child with an insult.

Even a name as common as “nkomo”, with a prefix “i” means a cow, a lousy soccer player or a vagina. But, with the prefix “u”, it is a human being, such as Joshua Nkomo.

Read: What's in a name

In southern Africa, people often had one name, such as Soshangane; Moshoeshoe; or Koena-li-Fule, a Mosotho prophet, who was the first Mosotho to convert to Christianity. She was baptised and christened Anna.

She married Lekote, son of Makhetha. Africans had no surnames before then. The missionaries gave her the name Anna Makhetha. When she gave birth to her first son, Ntsopa, out of respect she was given the name Mantsopa which means “Mother of Ntsopa”, and that became her middle name. She was later known as Anna Mantsopa Makhetha.

Many South Africans have what they call the “school name”, such as my lower primary classmate, Dedrick, who was particular about who had the right to use that name. Dedrick was to be used only by teachers and schoolmates. The rest of the township had to use his “home name”.

If your schoolmates discovered that your middle name was Manzekofi or Magorometša you were in deep trouble. People would make jokes about it.

It is no coincidence that South Africa has produced world-class comedians, such as Trevor Noah. We start young.

Reader’s Digest suggests that the way we use middle names today is a relic of the Middle Ages when Christian parents couldn’t decide whether to give a family name or the name of the saint. In time the names of saints were dropped.

Names carry more than just the literal meaning of the word or phrase. Rolihlahla literally means “to pull out a branch with its leaves still on it”. But the figurative meaning is troublemaker. But, whatever the meaning, the name remains the pride of the parents.

In the past few months, South Africa has been obsessed with the middle name of Minister Pravin Jamnadas Gordhan, as if people had not referred to Mandela as Rolihlahla, Zuma as Gedleyehlekisa or Ramaphosa as Matamela.

Respected scholars spent nonrenewable brain cells on whether it was racist to call the minister by his middle name. Social media also went ablaze.

These are convenient distractions because our politicians, intellectuals and corporate leaders have run out of ideas. They’re unable to find a solution to the major problem facing South Africa, which is that 18 million people are unemployed and the economy is dying.

No one seems to have the ability to unite a country that is tearing itself apart along racial and cultural lines.

Will the real leaders please stand up?

We live in a world where facts and fiction get blurred
In times of uncertainty you need journalism you can trust. For only R75 per month, you have access to a world of in-depth analyses, investigative journalism, top opinions and a range of features. Journalism strengthens democracy. Invest in the future today.
Subscribe to News24
Related Links
Friends & Friction: Hone your skills - Be yourself, be fair, be kind
Friends & Friction: Learn to ask the right questions
Friends & Friction: Read ... knowledge gives you confidence
Next on City Press
PPC share moves raise suspicions