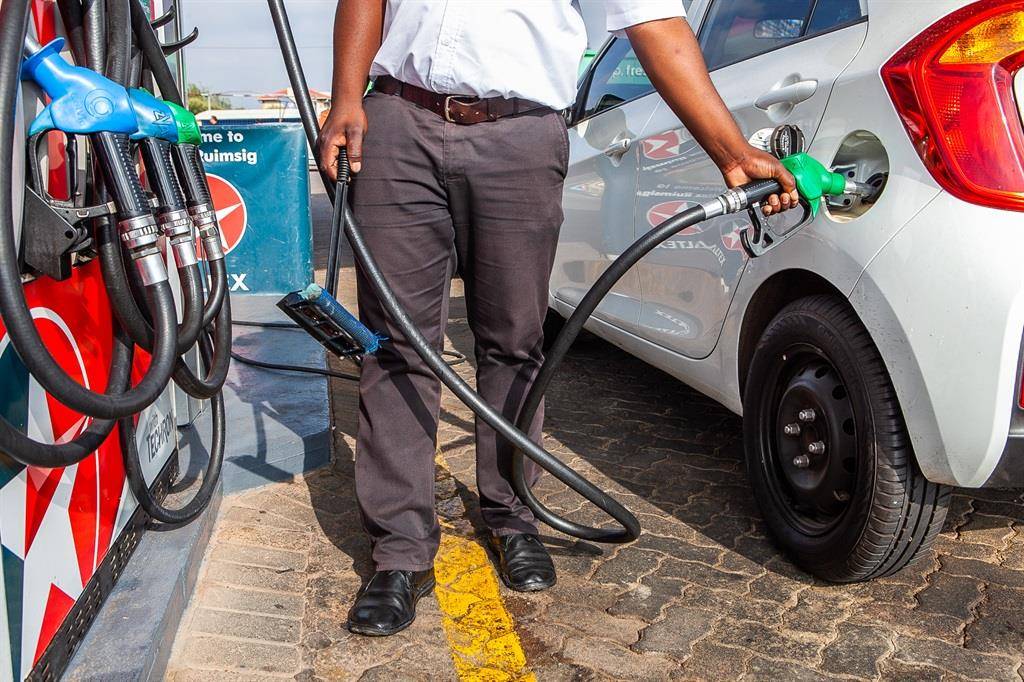 Prices for 93 and 95 octane petrol are expected to increase by 30c a litre and 41c a litre, respectively. Photo: File

Motorists with diesel cars will heave a sigh of relief when the diesel price drops by nearly R1.50 a litre on Wednesday morning.

The shortage of global diesel supplies has pushed up prices for some time, but the drop in the oil price last month, concerns over a global economic slowdown and the extended Covid-29 lockdowns in China – one of the largest importers of Brent crude oil – have seen the price come down.

At the same time, the petrol price will go up and this, together with increased food inflation and interest rates, will hit motorists hard, particularly those travelling over the December holiday period.

READ: Unemployment drops for the second time in a row

While the petrol price increase is discouraging, the magnitude of the increase is lower than initially expected.

The driving forces for oil prices remain consistent and supply was still constrained, as the Organisation of the Petroleum Exporting Countries recently cut production targets to support oil prices and may be willing to take further steps to do so as a global activity slowdown unfolds, says Mano.

“Global refinery production remains tight and geopolitical risks are still heightened. On the demand side, constrained demand from China is expected to persist in the near term as the country grapples with its zero Covid-19 policy.

Demand could also be affected by slowing global growth, as the impact of rising interest rates continues to filter through. For the rand, the Federal Reserve is expected to hike rates by an additional 0.50% by the end of the year.”

This could weigh on the rand, which has recently strengthened. Further weakening of the rand may place some upward pressure on local prices.

The rand had recovered by 2% at the close of business on Friday, after staggering and declining by about 4%, as it seemed that President Cyril Ramaphosa might remain in office, despite rumours that he would resign in the wake of a scathing section 89 report by a panel of judges that found that he may have a case to answer regarding what transpired on his Phala Phala game farm in 2020.

On Friday, Mineral Resources and Energy Minister Gwede Mantashe allayed fears about Ramaphosa’s fate when he came out in support of the president and trashed the report, saying it had gaps and had been badly written.