Mantashe: Xolobeni ruling means we could have no mining in SA 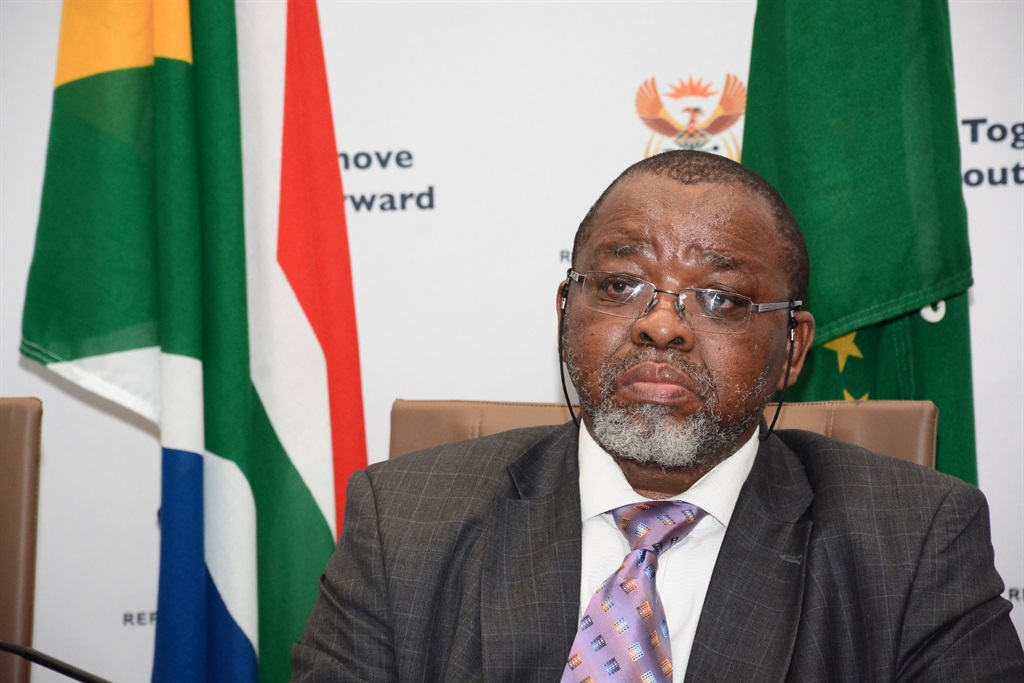 Mineral Resources Minister Gwede Mantashe says government will look to appeal parts of the Xolobeni judgment as it signals the end of mining in South Africa.

Judge Annali Basson ruled that the community must give consent to the department of mineral resources before it gave the mining company mining rights.

“Obviously there are aspects of the judgment that require appeal,” Mantashe said in response to a question from City Press this afternoon from his office in Parliament.

“The only worry and the risk that goes with the judgment is that I suspect that within the next ten years the right to issue licenses is systematically shifting from government to communities and if we do that there will be no mining. With the attitude to mining in South Africa, within the next 20 to 30 years mining will be banned in this country. Mining is being treated like a curse rather than a blessing. It is not treated as a wealth, it is treated as more of a negative. It is a polluter, it is a depravation and all that. That worries me a great deal because the mining we have, we are endowed with it naturally. We should just be forced to mine responsibly – to remove the right to mine and replace it with every other right, we will not have mining,” Mantashe said.

“The judgment is dealing with two things, the first one is the right to consent and not the right to be consulted in detail. It means you either say yes or no and if you say no, there is no mining. That is sort of taking away the right of government to issue mining licenses. If that is the case there will be no mining.”

Mantashe also said that leaving the option to communities to give the green light opened the door for major corruption.

“Those communities may block an applicant for a license because they have a preferred applicant somewhere else who they may bring later and when you do that the risk is that you will see a lot of corruption in the issuing of licenses. We either look into sustaining and protecting mining or we take a decision that we are banning mining in the country and allow minerals to lie in the ground.”

We live in a world where facts and fiction get blurred
In times of uncertainty you need journalism you can trust. For only R75 per month, you have access to a world of in-depth analyses, investigative journalism, top opinions and a range of features. Journalism strengthens democracy. Invest in the future today.
Subscribe to News24
Related Links
Mining project will destroy us, say Xolobeni villagers
We can certainly live with the Mining Charter
Mining Charter keeps 30% black ownership target but ‘won’t create jobs’
Next on City Press
Business chambers to fight ‘illegal’ municipal power tariffs