Namaqua community wants in on failing diamond mine 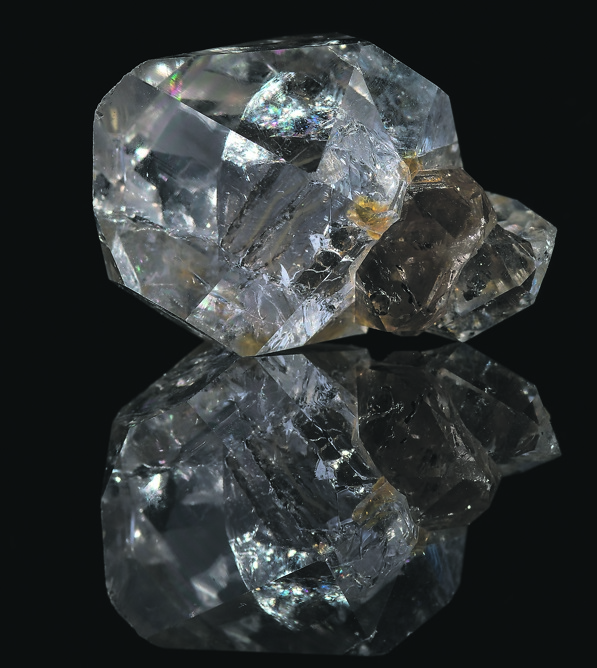 Community of Namaqua not giving up on diamond mine

The community of Namaqualand in the Northern Cape wants to take over ownership of the West Coast Resources (WCR) diamond mine in Koingnaas that is facing liquidation.

WCR, which is owned by the Trans Hex Group, found itself in a precarious situation when it could not meet its working capital requirements following a one-third decline in the diamond price this year.

The company owes creditors R472.5 million and reported a net loss of R154 million in the financial year ended March 31 this year.

Trans Hex has, as a result, applied for the WCR mine’s liquidation in the Cape Town High Court. The group owns 62.7% of the WCR mine, the department of public enterprises (20%), Dinoka Investment Holdings (8.8%) and the Namaqualand Diamond Fund Trust (4%).

“In fact, we want the mining permit of the WCR mine, before it is sold to a foreign investor or given back to the Trans Hex Group,” Jano said.

“This liquidation is a devious plan and agenda of the liquidators, irrespective of consequences to all the people involved and especially the workers and the people of Namaqualand.”

The mine employed 260 permanent and 69 part-time workers.

Jano said that he was making the assumption that there was a “devious plan” because the executive director of Trans Hex, Ian Hestermann, is also the CFO of the WCR mine and that Hestermann had also written the founding affidavit for the liquidation application to the court.

Neither the WCR mine nor Trans Hex responded to written questions.

Said Jano: “We will do everything in our power to stop Trans Hex from recycling the WCR mine assets and mining permits.

“We demand recognition through our 4% shareholding since the shareholder who is supposed to represent us didn’t do it or report to us. They didn’t inform us of this liquidation process prior to the court case and won’t do it going forward.”

He said that the community was ready to work towards alleviating poverty and boosting the economy of Namaqualand.

Jano said that since the WCR mine started operations four years ago, there had been no social and labour plans presented to the community.

“The old slogan ‘a diamond is forever’ must be changed to ‘a diamond can’t remain forever in white monopoly hands’,” Jano said.

Hestermann said in his founding affidavit that the WCR mine’s most valuable assets were its mining and prospecting rights.

“The [WCR] mine is commercially insolvent in that it is unable to pay its debts as and when they fall due for payment ... The respondent [WCR] does not have the cash resources or access to funding to continue operations and it does not have the necessary funding for further exploration,” said Hestermann.

He said that the mine had applied to the Industrial Development Corporation for distress funding but it was unsuccessful because Trans Hex declined to provide further funding.