Nhlanhla Ndlovu: This young entrepreneur is changing the face of the ‘backroom economy’ 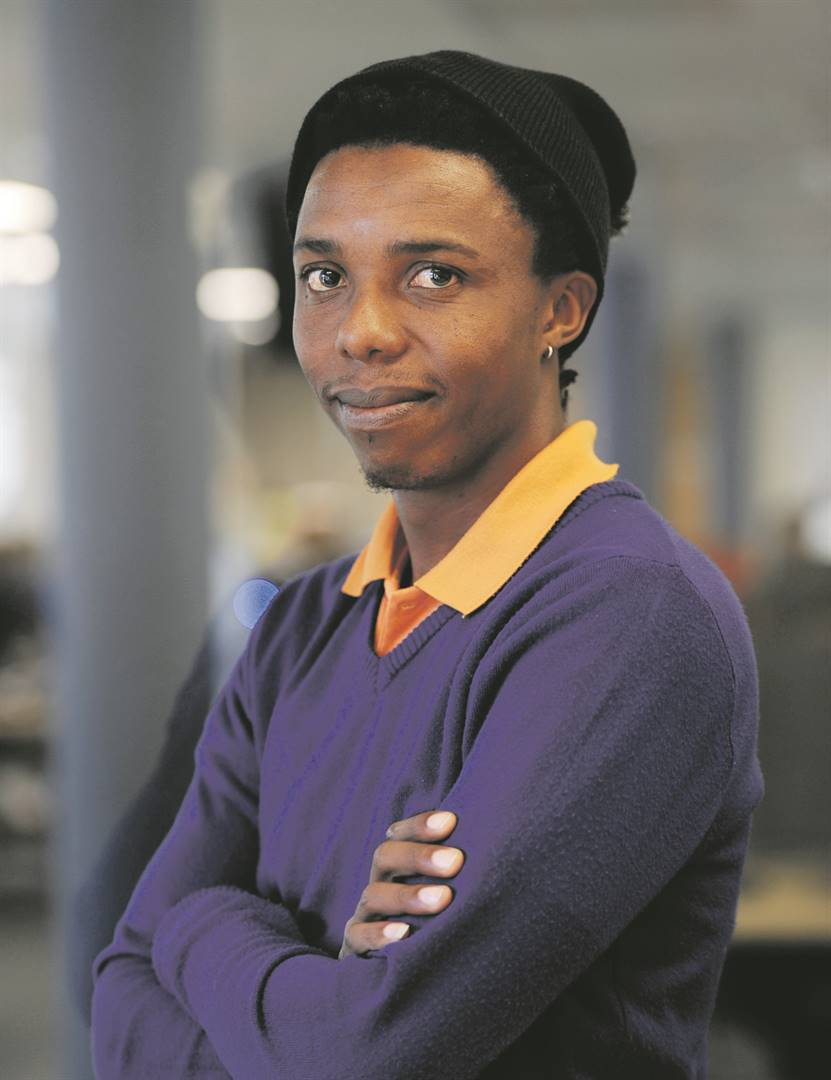 Nhlanhla Ndlovu is everything but a typical entrepreneur.

The Soweto born and bred entrepreneur has managed to carve out a unique business model that generates income for poor homeowners at no cost to them.

The second of four siblings, Ndlovu has raised eyebrows in a market that very few property entrepreneurs have dared to touch, the township residential rental market or the “backroom economy”.

The self-confessed “hustler” met up with City Press last week for a conversation about how his journey as an entrepreneur has unfolded and the business model that has made him talk of the town in some Gauteng townships.

He later moved to Johannesburg Secondary School (JSS) in Mayfair near where his parents lived.

“They moved me from Soweto because I had criminal friends. My father was working as a truck driver and was living in a cottage so I moved there when I went to JSS. At the time my mother tried to get me some help because I was out of order,” he said.

He said he was never interested in a formal suit-and-tie career.

“I grew up in a place where the most successful people were criminals. So I don’t remember ever being interested in being a doctor or lawyer or something like that. I could see there were no means to pay for such a pipe dream but I remember I loved mathematics at school and actually still do. Me and numbers still get along very well,” he said.

Like a typical rebellious teenager, Ndlovu dropped out of JSS and returned to Soweto where he lived with his siblings and uncle.

“Academically, I wasn’t struggling. I just dropped out and went to look for work,” he said.

After dropping out in Grade 11, he tried his hand at a string of jobs – first a driver’s assistant for a trucking company, then he worked at a tombstone-making company and later as a packer at a multinational food company.

“It was when I was a packer that I decided to build my own shack at the back of the yard at home in Soweto,” he said.

He enrolled for a free, three-month sponsored bricklaying course that was offered in the area. He negotiated with his tombstone employer to work only on weekends and attend the course during the week.

After the course, he started saving up and bought some building materials and constructed a back room, a project which took almost four years to complete.

“Some of my friends, including one with electrical skills, would come and help me with the building.

“We soon started having other people in the community that wanted our services to build back rooms for them,” he said.

The interest from customers was a turning point as it prompted him to register the company HustleNomics.

He then bought a brick-making machine and took on more clients.

“We had so many family members who wanted us to build them back rooms but they didn’t have the money. That was when I came up with an idea of raising funds to build for them at no costs but repay ourselves with some of the rental revenue,” he said.

However, while researching how to build for low cost clients, he discovered a company that was selling interlocking brick-making technology that would slash his costs by almost half and significantly decrease the duration of projects.

The major challenge with the technology, which is almost five times more productive than a conventional machine, was that it needed costly special training.

To try to cover the cost, he approached the National Youth Development Agency to help him put together a business plan to approach prospective investors.

Armed with the business plan, he never got investors but entered various business competitions and bagged several prices along the way.

These included the Gordon Institute of Business Science Festival of Ideas event where he won R15 000, which he channelled towards for his first project.

HustleNomics has received grants worth more than R1 million, including from SA Breweries.

In addition, 15 friends and family contributed R1 000 each to HustleNomics funding.

“I also entered the Red Bull Amaphiko programme and that also became a huge breakthrough for us because that first project under HustleNomics was made possible with their support,” he said of the programme, which eventually pumped more than R50 000 into the idea.

A year after beginning the journey, he finally completed his pilot house, which had two rooms and a garage.

Ndlovu has built 30 houses in Soweto using conventional methods and one house using the new method as a pilot.

The company builds four-roomed houses at no cost to homeowners but recoups the money and profit over 54 months through a profit sharing model.

With clients lining up for the service, the company has had to approach lawyers to tighten up its contractual agreements to comply with various municipal by-laws.

“We have also had to build bigger rooms and rent [them out] at market-related levels,” he said.

Chatting to Ndlovu, it is clear he has fallen in love with the idea of creating an income for families, profit for his company and leaving behind an asset for the family involved to generate income.

“Think about it, you have families who have no income in areas where rental business is booming and all of a sudden you get rooms built in your yard and some rental without paying a cent for only 54 months,” he said excitedly.

Ndlovu said because his favourite pastime was attending business workshops and seminars, he had learned to look at challenges as an opportunity to switch from being a consumer to a provider of solutions.

“My wiring is now like that. If there is a shortage of something, that’s an opportunity for a new solution because it’s a gap,” he added.

Ultimately, Ndlovu wants to take his concept countrywide. He particularly wants to play his part in getting rid of informal settlements.

Related Links
Young entrepreneur Nkululeko Tunzi creates innovative walking aid for blind people
Simo-Sihle Mvinjelwa saved by the savings
Building a dream, one barrel at a time
Share
Next on City Press
Economic revival lies in us being proudly SA and buying local

Read more on:
economic developmententrepreneurship
ON MY RADAR
for subscribers
On My Radar | Take care as you step into the metaverse