Order for PIC to recoup R4.3bn is set aside, but it isn’t exactly an Ayo victory 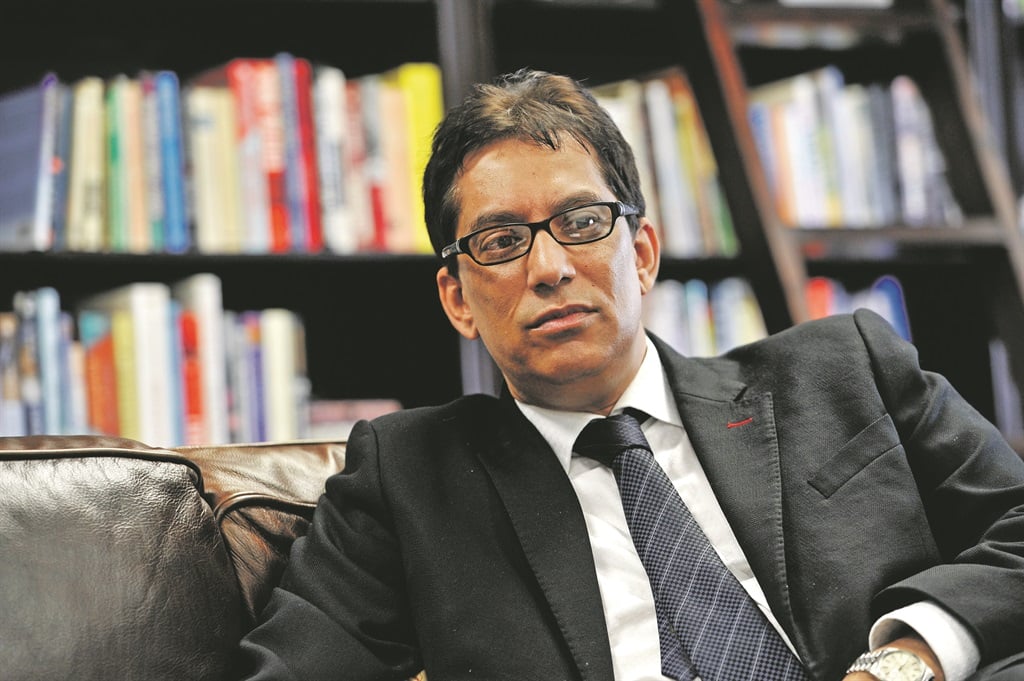 A court ruling on Tuesday set aside a controversial compliance notice against the Public Investment Corporation to recover R4.3 billion from Ayo Technology Solutions, but without hearing the merits of Ayo’s application.

Instead, a simultaneous application by the PIC, on different grounds, led to a Companies and Intellectual Property Commission (CIPC) notice getting scrapped.

The CIPC order issued to the PIC to recoup the R4.3-billion from Ayo Technology Solutions was declared unlawful by the North Gauteng High Court.

Ayo technology solutions is linked to Cape Town businessman Iqbal Survé, who holds an indirect stake in the company.

Both Ayo and the PIC launched applications against the notice, but the PIC is still vowing to get back its money from the controversial investment in the company.

“I make no findings on the merits of this application,” he said regarding the Ayo application.

The CIPC issued its compliance notice late last month ordering the PIC to recover, with interest, the R4.3 billion it paid for 29% of Ayo when the company listed on the JSE in December 2017.

The price paid for these shares has been widely criticised as obscenely inflated.

City Press has since reported that the R4.3 billion has been put to little use other than to pay fees to related parties, invest with Survé’s asset management firm and earn interest that was paid out as dividends – mostly to the majority shareholder African Equity Empowerment Investments, which is controlled by Survé.

The PIC has been at pains to distance itself from Ayo’s application and said in a media statement this month that it still very much wants its money back, but believed the CIPC timelines for recovering the money were unrealistic.

“The PIC and CIPC are aligned in terms of the need for PIC to recover any losses it may have suffered in relation to its investment in Ayo,” the state-owned asset manager had said.

The PIC indicated that it wanted the CIPC to issue a new compliance notice with a new deadline.

“For the record, the PIC does not support the Ayo application and is not collaborating with Ayo in any shape or form,” it said.