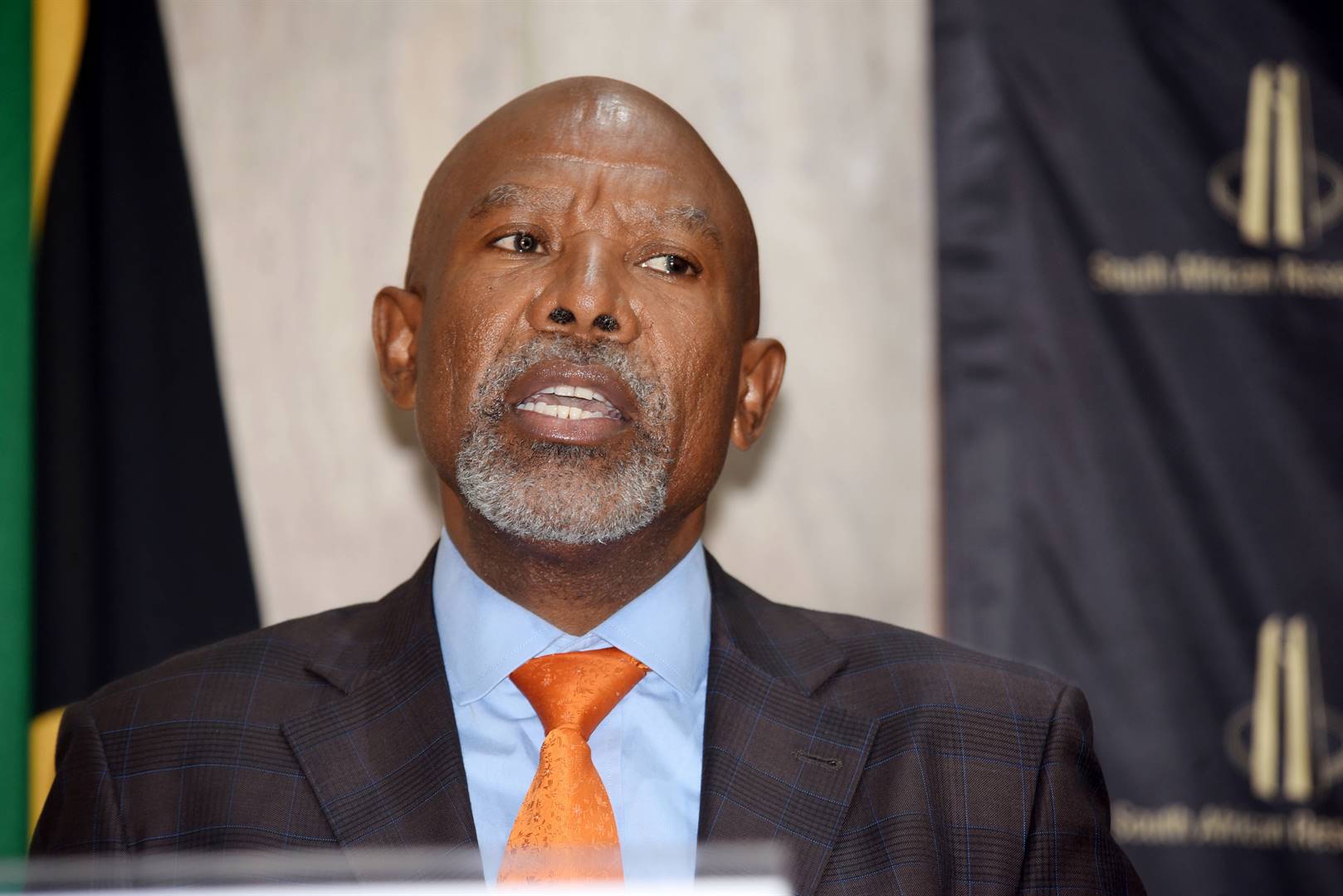 National Treasury does not support a private member’s bill seeking to nationalise the central bank, a senior official said on Wednesday during the first day of public hearings on an issue that has rattled investors in the recession-hit economy.

The bill to change the ownership of the South African Reserve Bank (Sarb) was introduced in 2018 by EFF leader Julius Malema in line with its aim of widespread nationalisation of key institutions.

It was revived this year after lapsing before a new parliament was elected last year.

The mere perception that this may happen in the future already sends a powerful negative signal to investors.
Ismail Momomiat, deputy director-general at the National Treasury

Its reintroduction comes at an awkward time for President Cyril Ramaphosa, who is on an investment drive to boost an economy in recession, rising unemployment, and the continent’s worst Covid-19 coronavirus pandemic infection rate.

Ramaphosa has to juggle his pro-business approach with left-leaning elements of the ruling ANC pushing for radical economic reform.

“The issue is, how can we give assurance that this bill will stop at ownership and won’t go and deal with the mandate and independence of the Sarb,” said Ismail Momomiat, deputy director-general at the National Treasury.

“The mere perception that this may happen in the future already sends a powerful negative signal to investors ... on how monetary policy will function in the future,” he said.

Read | Nationalisation of Reserve Bank: What SA can learn from New Zealand

The ANC’s alliance partner, labour federation Cosatu, already angered by deep cuts to public sector wages announced in last month’s budget, said it supported the move to transfer all two million of the bank’s hares to the state.

Reserve Bank governor Lesetja Kganyago, set to deliver the last rate decision of 2020 on November 19, has warned that the ownership debate and calls for the bank to “print money” to plug the budget deficit were pushing up the already elevated risk premium investors wanted to hold the country’s debt. – Reuters

We live in a world where facts and fiction get blurred
In times of uncertainty you need journalism you can trust. For only R75 per month, you have access to a world of in-depth analyses, investigative journalism, top opinions and a range of features. Journalism strengthens democracy. Invest in the future today.
Subscribe to News24
Related Links
Interest rates to rise gradually after 2021
Reserve Banks keeps rates at 3.5%
Government ‘lacks coherent economic plan’ – Business Leadership SA
Next on City Press
Business chambers to fight ‘illegal’ municipal power tariffs