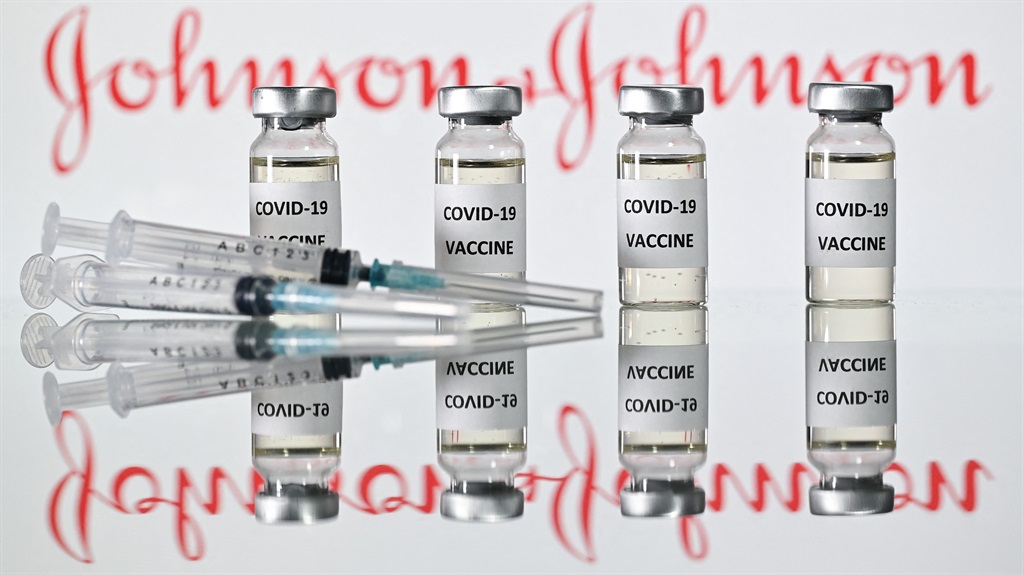 South Africa’s private sector is impatiently waiting to be allowed to buy own vaccines. However, some say this process would be challenging for private companies due to indemnification issues.

Professor Glenda Gray, president and CEO of the SA Medical Research Council and co-principal of the Johnson & Johnson vaccine trial study in South Africa, said the sheer volumes one needs to purchase in order to be taken seriously. And the issues around quality assurance and combatting counterfeit vaccines alone would prove challenging, she said.

Speaking during a Focus Talk with the national medical sector head for Investec Private Bank Julia Taylor, Gray said what is needed is a closer public and private sector partnership.

“I do think that there should be collective bargaining. The public and private sectors should be going to the manufacturers together with their money. We also want to ensure equity, we don’t want to be in a situation where we procure vaccines in the private sector at the peril of poor people,” said Gray.

Adding that the private sector could work in critical spaces where there would be excess demand such as logistics, supply chain management and quality assurance to overcome the challenges involved in the vaccine roll-out in the country’s most far-flung corners.

Gray said government and the private sector would need to think outside the box and use a lot of innovation in terms of logistics – “things such as mass vaccination events in public spaces and mobile vaccine units to reach rural areas”, she said.

South Africa implemented its hard lockdown on March 27 2020. Since then, more than 1.5 million South Africans have been infected and more than 52 000 deaths recorded.

According to Gray, the official vaccine roll-out, targeting some 16 million South Africans, would start next month.

Analysts have said that when it comes to vaccinating the rest of the population, global supply chain shortages are proving challenging.

City Press previously reported on the global dash for the Covid-19 vaccines and the growing “vaccine nationalism”.

We believe that the bulk of the adult population in advanced economies will have been vaccinated by mid-2022. For middle-income countries, this timeline will stretch to late 2022 or early 2023.

This year’s first quarter Economist Intelligence Unit (EIU) Global Forecast report published in January showed that there remained a mismatch between supply and demand for the Covid-19 vaccines. The report found that production represented the main hurdle because many countries preordered more doses than they need.

The EIU said vaccine diplomacy would play a big role in determining which developing countries got access to a vaccine in the coming months.

“We believe that the bulk of the adult population in advanced economies will have been vaccinated by mid-2022. For middle-income countries, this timeline will stretch to late 2022 or early 2023. For poorer economies, mass immunisation will take until 2024, if it happens at all,” said the EIU.

According to Gray, a global vaccine shortage over the next two to three months, along with a lack of syringes and needles was imminent.

READ: It’s time to board the e-commerce train to economic recovery

Government committed to a phased approach to roll-out of the vaccines. The first phase is for the healthcare and other frontline workers who are fighting this pandemic and three to four times as likely as the public to contract the disease. Statistics at beginning of this month showed that more than 54 500 public sector healthcare workers were diagnosed with the Covid-19 coronavirus and nearly 800 had died.

According to the department of health, the second phase of the roll-out would be for essential workers starting late next month or early in May. The essential workers include teachers, law-enforcement officers, those involved in food provision, prisoners – because they are within confined facilities increases exposure risk – and those older than 60 or people with co-morbid diseases. The third phase would target all members of the public.

On whether there was sufficient infrastructure and distribution channels Ueckermann said there was widespread preparation and training.

“Private enterprises such as the Solidarity Fund have offered their support to the national department of health’s efforts to further increase the capacity for vaccination,” she said, adding that medical aid funds had also pledged their commitment to the process.

We live in a world where facts and fiction get blurred
In times of uncertainty you need journalism you can trust. For only R75 per month, you have access to a world of in-depth analyses, investigative journalism, top opinions and a range of features. Journalism strengthens democracy. Invest in the future today.
Subscribe to News24
Next on City Press
Africa’s free trade area will bring 100 million out of poverty

Choose a newsletter
Voting Booth
Please select an option Oops! Something went wrong, please try again later.
Police need training against their brutality
10% - 1 votes
A need for more action against police
20% - 2 votes
Police protect themselves
30% - 3 votes
Nothing will change
40% - 4 votes
Previous Results
The best of 2020
Can you guess who featured in our most popular articles from 2020?