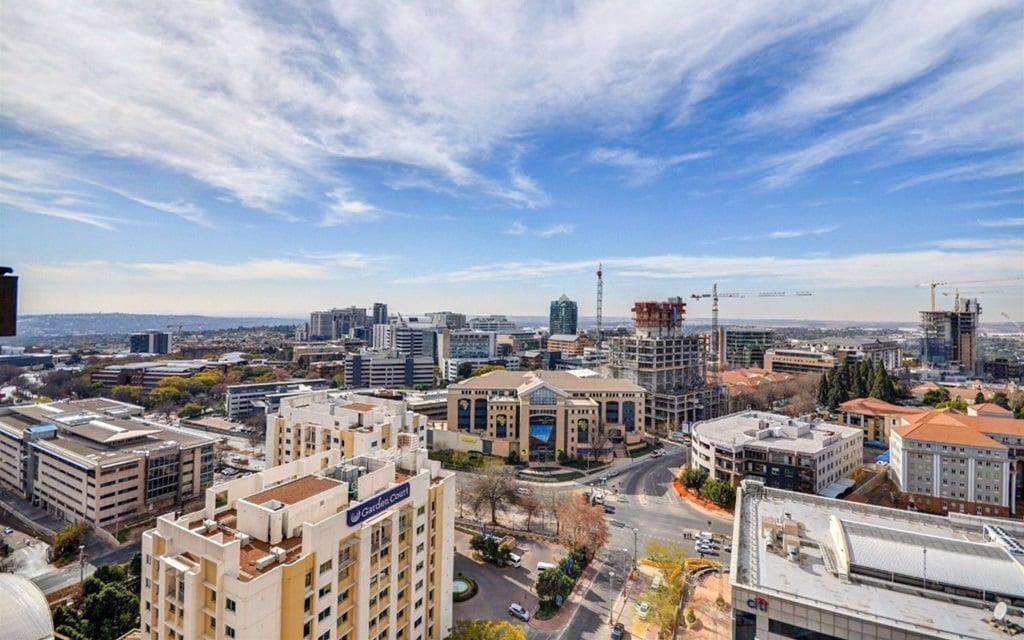 The study was conducted over a year ago with a survey of over 1900 middle-class households, along with over 300 interviews. Photo: Pam Golding Properties

There are about 3.4 million black middle-class people in South Africa who have a spending power of R400 billion per year.

This was revealed on Thursday by the University of Cape Town's (UCT) Liberty Institute of Strategic Marketing, which released the much-anticipated report on the economic state of South Africa’s black middle class.

The study was conducted over a year ago with a survey of over 1 900 middle-class households, along with over 300 interviews.

The report defined this consumer segment as households with an income of R22 000 per month and above and further distinguished this segment between the middle-and upper-black-middle class.

It reflected on its significance and continued rise, the nuanced changes over the years and trends likely to influence and entrench the black middle class as the foremost consumer market in the future.

According to the report, there are about a million more black middle-class individuals than the white middle class.

One of the speakers at the event, Neo Makhele, a chief strategy officer at Ogilvy, said it had been 28 years since the first black SA middle study was conducted.

Not all journeys are the same and we have observed a transition from getting into the middle class and building wealth.

“The middle class has shifted from asset catch-up to generational wealth and this class is not increasingly recognising the importance of investing. Also, the side hustles appear to be increasingly the norm as a method of securing growth, which is driven by the desire to follow a passion.”

She said people were using their everyday jobs to support their hustle.

Zandile Makhoba, a lead specialist in the research, said the middle-class status was unstable.

“Let's be honest, we have had a financial crisis every decade, going back a long time now. Besides the financial impact, for many, there has also been a significant non-material impact. About 42% of the middle-class group say their mental wellness has deteriorated in the last year,” she said.

Dr James Lappeman, head of projects at the institute and report co-author, said one of their main findings was this idea of a paradox of struggling but thriving within the black middle class. He said this class had shown incredible resilience, particularly during the Covid-19 pandemic.

“The impact on their finances during the Covid-19 pandemic was seemingly limited. Seventy percent of the black middle class cited that they were not worse off financially because of the pandemic. Even though there is evidence of resilience, finances were a major source of stress with many households reporting challenges with mental health. Other areas of concern included their health, crime, their children's future and not being able to support dependents financially.”

The pandemic did create a bit of fear about slipping back into a place of uncertainty.

Thabang Ramogase, Liberty’s chief marketing officer, said it was encouraging to see that despite all the challenges the last few years had imposed on the South African economy, this consumer segment remained ever evolving, growing and resilient.

“What was true of the black middle class in 1994 changed in the 2000s and has even further shifted in 2022, which is why understanding this market holistically and what drives it is so important.

"A deep understanding of the nuances that drive these consumer's 'why' will better inform our product designers and actuaries to produce more compelling propositions that solve real problems,” he said.