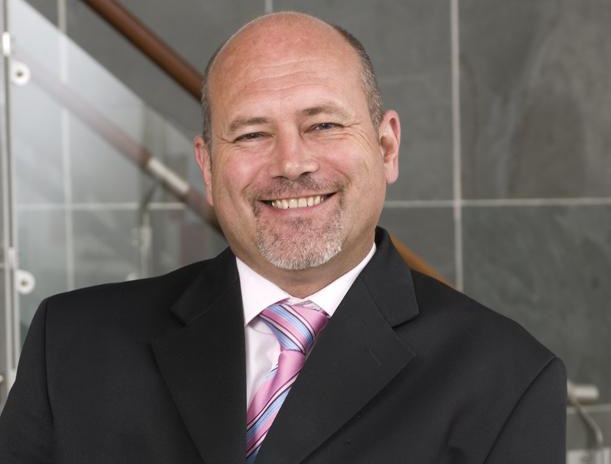 Analysts, the business community and economists have been pleading for urgent structural reforms for more than two years, but little to nothing has come of it, says Johann Els, chief economist at the Old Mutual Investment Group.

“The message of structural reform was raised by then finance minister Pravin Gordhan in 2017. It was repeated during every state of the nation address and at every budget,” he said.

Support independent journalism
Subscribe to News24 for just R75 per month to read all our investigative and in-depth journalism. You can cancel any time.
Subscribe
Already a subscriber? Sign in
Next on City Press
SA's economic freedom slumps, exacerbates unemployment crisis