SA residents in other countries must pay tax 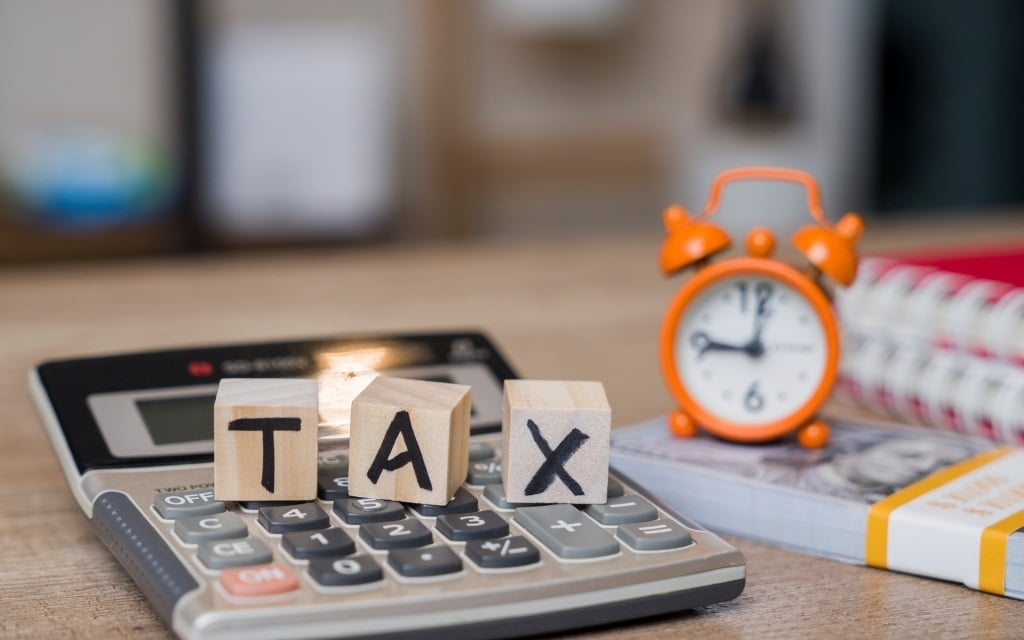 During a recent meeting with Sars, it appeared the tax collector realised that the block on the tax returns was causing confusion. Photo: Thana Prasongsin

There is great uncertainty among many South Africans who live and work abroad, as they can no longer just tick a box on this year’s tax returns, saying they are no longer South African tax residents and are therefore exempted from paying tax in this country on their income.

Thomas Lobban, a legal expert on cross-border tax policy at Tax Consulting SA, says that, in the past, South Africans abroad could simply indicate on their ITR12 forms that they were not working in South Africa.

READ: Get your paperwork ready for tax season

However, it seems many were wrongly under the impression that this was all that was needed to ensure a formal termination of their status as a tax payer resident in the country.

Also, just because you pay tax in another country does not automatically exempt you from tax in South Africa.

To qualify as a non-tax resident and therefore be exempt from paying tax in South Africa on your international income, you must follow a formal financial emigration process through the SA Revenue Service (Sars). There is a further SA Reserve Bank requirement, which is especially necessary for South Africans who have assets of more than R10 million.

Lobban says your tax liability in South Africa does not end simply because you have moved overseas. You can therefore only tick the box if you have completed the financial emigration process.

He says that, during a recent meeting with Sars, it appeared the tax collector realised that the block on the tax returns was causing confusion.

Sars sees how many incorrect statements have been made about the status as non-tax residents because, in the past, many South Africans abroad thought that ticking the box was enough to end their status as tax residents. Sars has corrected this misconception by no longer allowing you just to tick a box. Sars now wants to reduce that risk and an inactive block means you have not followed the right process, and you are therefore still a tax resident who is taxed here on your international income.

Ever more South Africans abroad who thought they no longer had to pay taxes here are now receiving rejection notices saying the opposite.

Sars has been issuing the letters since last year to confirm the individuals’ status as non-tax residents. There is no final date.

So, you can only tick the box as a non-tax resident on your tax return if you have completed the formal financial emigration process, and a rejection notice means you cannot tick the box.

Victoria Lancefield, an expert in tax compliance at Tax Consulting SA, says Sars’ explanation is clear enough for any taxpayer who has not complied with their tax liability in full to know they are at risk.

According to Lobban, an emigration tax clearance status that is issued when someone’s status as a tax resident has formally ended confirms the emigration status for tax purposes – but it is only valid for one year.

If necessary, it can be shown to tax authorities in other countries or can be used when cashing in policies such as retirement annuities or bequests.