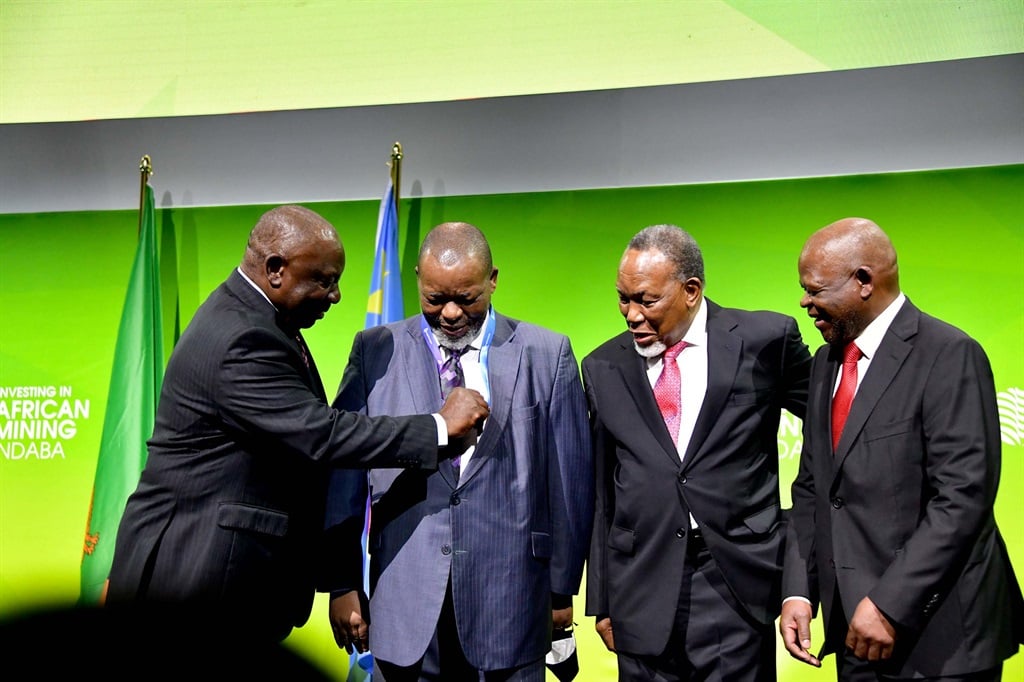 He added that, while Ramaphosa had mentioned some issues, he had not discussed them in enough detail, and Mantashe had failed to even mention the relevant policies or the events in the country’s mining industry, including the strike by members of the Association of Mineworkers and Construction Union and the National Union of Mineworkers at Sibanye-Stillwater mines, which he had failed to resolve. The strike has now entered its third month.

Support independent journalism
Get 14 days free to read all our investigative and in-depth journalism. Thereafter you will be billed R75 per month. You can cancel anytime and if you cancel within 14 days you won't be billed.
Subscribe
Already a subscriber? Sign in
Next on City Press
Assassinations, purchased corpses, someone else’s HIV-positive blood – all for an insurance payment