Heading up a state-owned enterprise (SOE) in South Africa has been termed a poisoned chalice and it’s easy to see why.

SAA has gone through seven CEOs in the past four years, with Vuyani Jarana the most recent to tender his resignation, effective August 31.

Phakamani Hadebe, who will be lost to Eskom at the end of this month, is one of 12 CEOs at the power utility in a decade.

The revolving doors in SOEs have cost the country hundreds of millions of rands in salaries and settlements.

However, the recent national elections have handed President Cyril Ramaphosa the mandate to turn around South Africa’s struggling economy and SOEs, specifically Eskom and SAA.

It will be up to Public Enterprises Minister Pravin Gordhan to ensure those appointed to lead these entities are up to the task.

These new CEOs, to paraphrase international leadership guru Nigel Nicholson, have to be the right people, at the right time and place, doing the right thing. 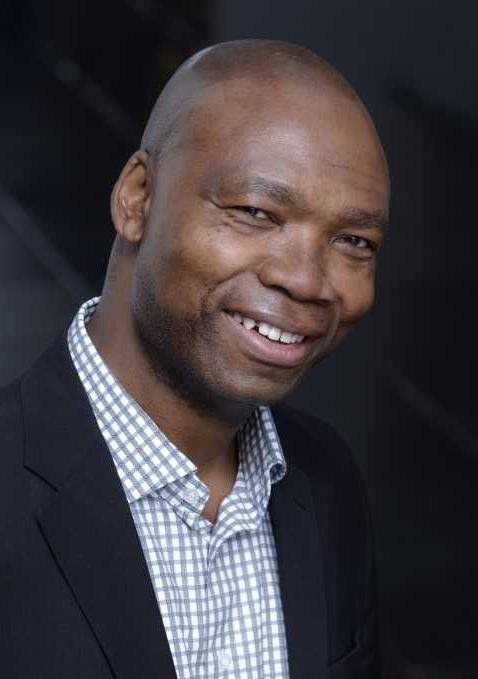 So, who are the right people? Eskom and SAA require CEOs who can respond to the complex and multifaceted challenges facing the organisations.

The likes of Bobby Godsell or Reuel Khoza come to mind.

It is not necessary that such leaders have risen through the ranks, but they do need a vision and ability to build a hand-picked executive around them that can bring the required expertise to the table – enabling them to effectively lead these operations.

But the dynamics around SOEs are complex.

Not only do they have the usual stakeholders that any business needs, such as investors, staff, unions and communities, but the new heads of SOEs and their executive teams will also need the political acumen to manage complex political stakeholders.

In addition, they must also deal with stakeholders within the myriad other institutions, which may be aligned to various political factions, some of which are opposed to essential changes.

Because of these dynamics, the success of any future CEO at Eskom and SAA will depend on the backing and political will of Ramaphosa and Gordhan.

Both must not only support these leaders, but also fend off dissenting voices intent on personal gain. It is essential that incumbent CEOs are also ethically beyond reproach.

Ideally, they will be given a moratorium of 90 to 180 days to find their feet, put together their teams and understand the grassroots of the organisations; this is essential to ensure they can steer these institutions out of the crises they face.

These leaders must use this time to inspire demoralised staff to buy into their vision and support the new transformational journey.

With all that in place, the first priority of the executive will be to address the immediate issues around stabilising the institutions.

They will need to stop the financial haemorrhaging, deal with ill-discipline around governance and efficiency, restructure and streamline overstaffed and bloated businesses, and improve the overall day-to-day running of the companies.

The short- to medium-term needs of the businesses must be married to a clear long-term vision of the strategic objectives for these organisations over the next 10 to 20 years.

As an example, Eskom’s new CEO will have to consider the power utility’s evolution from fossil fuel reliance to embracing renewable energy solutions.

To ultimately achieve these goals, however, each new CEO must ensure they work hand in hand with all stakeholders.

In the African context, this is critical. Rushing towards solutions without the buy-in of stakeholders will ultimately derail any strategy.

Certainly, achieving this buy-in takes time, but once stakeholders are on board, implementation becomes easier.

This is a challenging role for any leader, but if SAA and Eskom’s new leaders need a role model for inspiration, they need only listen to Nelson Mandela’s speeches between 1990 and 1993, before he was elected president.

Mandela was a man who was able to share a vision for the country with the world, while always remaining principled, courageous and, above all, ethical.

Just like Mandela had to bring South Africa out of the doldrums in the early 1990s, the CEOs of SAA and Eskom must reinvent their organisations.

It’s a daunting task, but real courage is being afraid and doing it anyway.

Oosthuizen and Zwane are Gordon Institute of Business Science lecturers

We live in a world where facts and fiction get blurred
In times of uncertainty you need journalism you can trust. For 14 free days, you can have access to a world of in-depth analyses, investigative journalism, top opinions and a range of features. Journalism strengthens democracy. Invest in the future today. Thereafter you will be billed R75 per month. You can cancel anytime and if you cancel within 14 days you won't be billed.
Subscribe to News24
Related Links
SAA – the eye of the storm
Politics killed our SOE bosses: ‘Too much interference’ as SAA, Eskom CEOs quit
The sad state of our SOEs: Government’s half in, half out approach is not helping
Next on City Press
Is André de Ruyter to blame for Eskom's blackout woes?