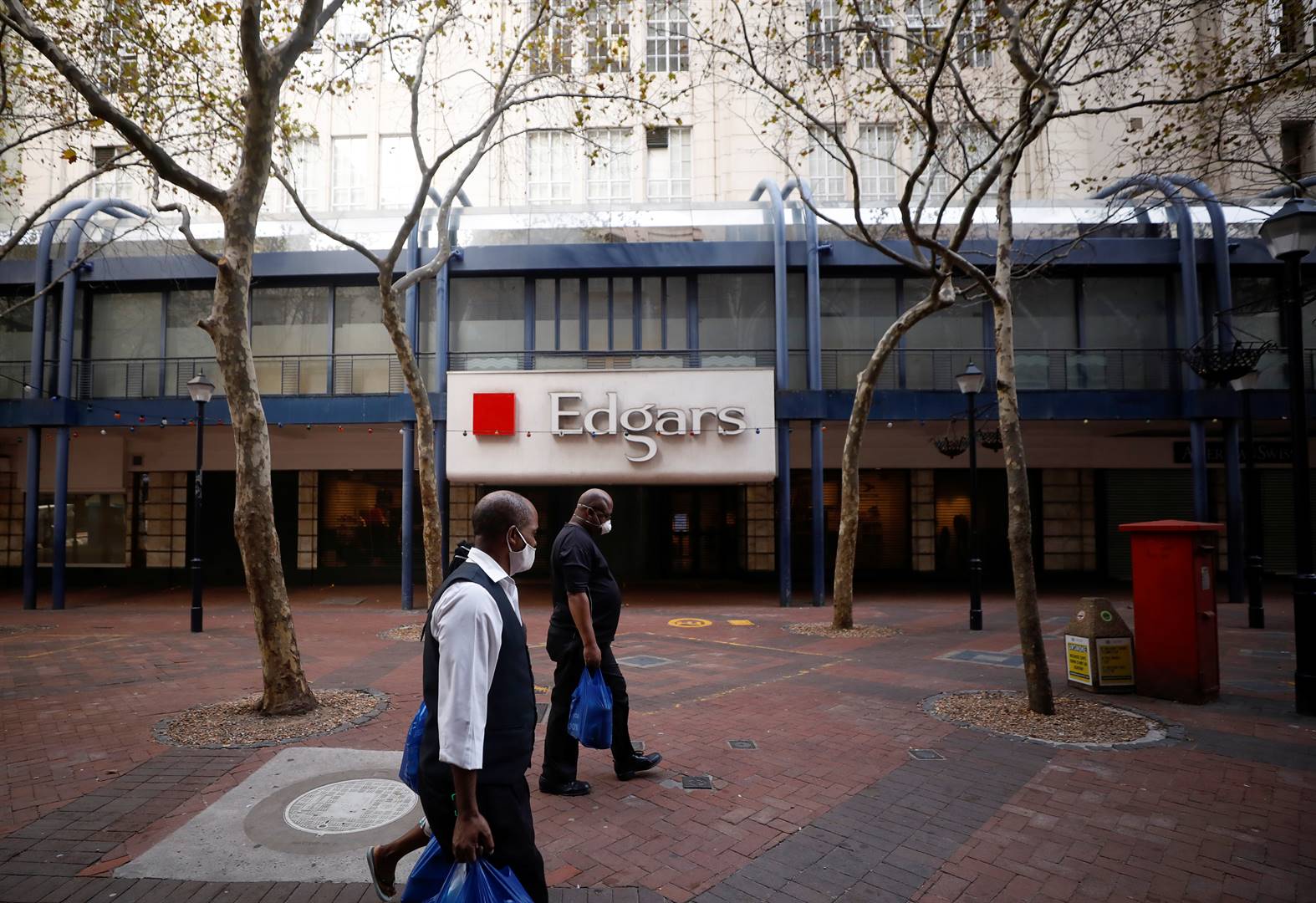 The unemployment rate rose to a 17-year high in the first quarter, even before the full impact was felt of a nationwide lockdown in response to the Covid-19 coronavirus pandemic that brought the economy to a near standstill.

The jobless rate increased to 30.1% from 29.1% in the three months through December, Statistics South Africa said in a report released on Tuesday in Pretoria.

That’s the highest number recorded yet in the quarterly labour force survey which was introduced in 2008.

A six-monthly release that was published before shows the jobless rate at 31.2% by March 2003.

The unemployment rate in Africa’s most-industrialised economy has remained above 20% for at least two decades, largely due to structural barriers, including the education system.

President Cyril Ramaphosa said in a weekly letter to the nation on Monday that predictions of businesses shutting down and jobs being lost are now materialising, more than 100 days since the virus was first detected in South Africa.

Companies such as Telkom and Walmart’s local unit Massmart announced more than 10 000 job cuts in the first three months of 2020.

Firms ranging from energy giant Sasol to foodmaker Tiger Brands have said they are considering reductions to their workforces since the lockdown started on March 27.

South African Airways administrators are locked in a battle with government and unions over proposals which include cutting about 3 700 positions – almost 80% of the total.

And more than 22 000 jobs hang in the balance at Edcon Holdings.

At 50 000, the finance industry shed the most jobs in the first quarter followed by community and social services, which includes the government, cutting 33 000.

Related Links
Nkoana-Mashabane: Youth activism through and beyond Covid-19
Workers made to choose between fear of Covid-19 and their jobs
75 000 jobs at risk if franchises can’t start working
Share
Next on City Press
Book Extract | Recession, Recovery and Reform: South Africa after Covid-19

Choose a newsletter
Voting Booth
How do you feel about reports that South Africa made generous donations of “medical material supplies” worth tens of millions of rands to the Cuban government?
Please select an option Oops! Something went wrong, please try again later.
SA should come first
83% - 373 votes
Gesture of good faith
8% - 34 votes
SA has Cuba's doctors
9% - 40 votes
Previous Results
Podcasts
Podcast | How to track your financial progress