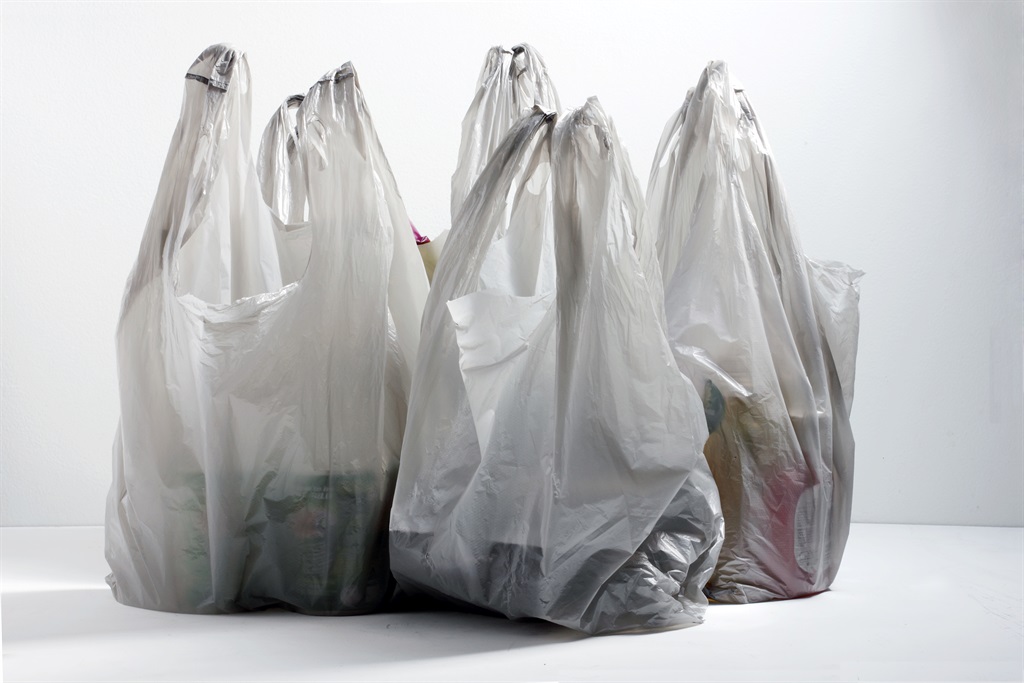 Shoprite has said it will pay customers back if they reuse their plastic bags. Picture: iStock/Gallo Images

South Africa does not have a law banning plastic bags.

However, to reduce littering and discourage customers from buying them, South Africa increased the plastic bag levy in April by 50% to 12 cents per bag.

Shoprite said on Tuesday that every time a customer reuses its new 100% recycled and recyclable plastic bag, which retails for R3, at Shoprite and Checkers stores, they will get 50 cents off their grocery purchase.

“Changing consumer behaviour by rewarding customers for re-using bags is a critical part of the retailer’s efforts to reduce plastic waste,” it said.

Supermarkets have come under increased pressure to cut their use of plastic as images of littered oceans and beaches become commonplace, shocking both consumers and shareholders.

Shoprite has officially joined domestic rivals in efforts to curb plastic pollution. Its move comes weeks after Woolworths said it will remove single-use plastic bags from one of its stores during a six-month trial period.

Last Tuesday, Pick n Pay said it had removed all plastic straws from checkouts and would soon completely phase them out from cold-drink kiosks and replace them with paper straws, joining a growing number of companies that have said they would do away with disposable plastic straws.

The UN Environment Programme estimates that about 8 million tonnes of plastic are dumped into the ocean every year – the equivalent of dumping a rubbish truck full of plastic every minute – killing birds and marine life and compromising the ocean ecosystem.

It wants to eliminate single-use plastic by 2022 and says more than 60 countries, including China, France, Rwanda and Italy, have taken steps to ban or reduce plastic consumption.

We live in a world where facts and fiction get blurred
In times of uncertainty you need journalism you can trust. For only R75 per month, you have access to a world of in-depth analyses, investigative journalism, top opinions and a range of features. Journalism strengthens democracy. Invest in the future today.
Subscribe to News24
Related Links
We interviewed recycling legend Ronnie Recycler
Inspired by the dung beetle, this reactor turns plastic into usable fuel
Community group accuses green lobby of being racist
Next on City Press
Jobless growth stymies SA

Listen to our latest podcasts.
Voting Booth
Were the knee-jerk travel bans imposed on SA following our detection of the Omicron variant necessary?
Please select an option Oops! Something went wrong, please try again later.
We are being punished
48% - 79 votes
Rather safe than sorry
29% - 48 votes
They have every right
23% - 37 votes
Previous Results
The best of 2020
Can you guess who featured in our most popular articles from 2020?