South Africans are getting poorer and using debt to live 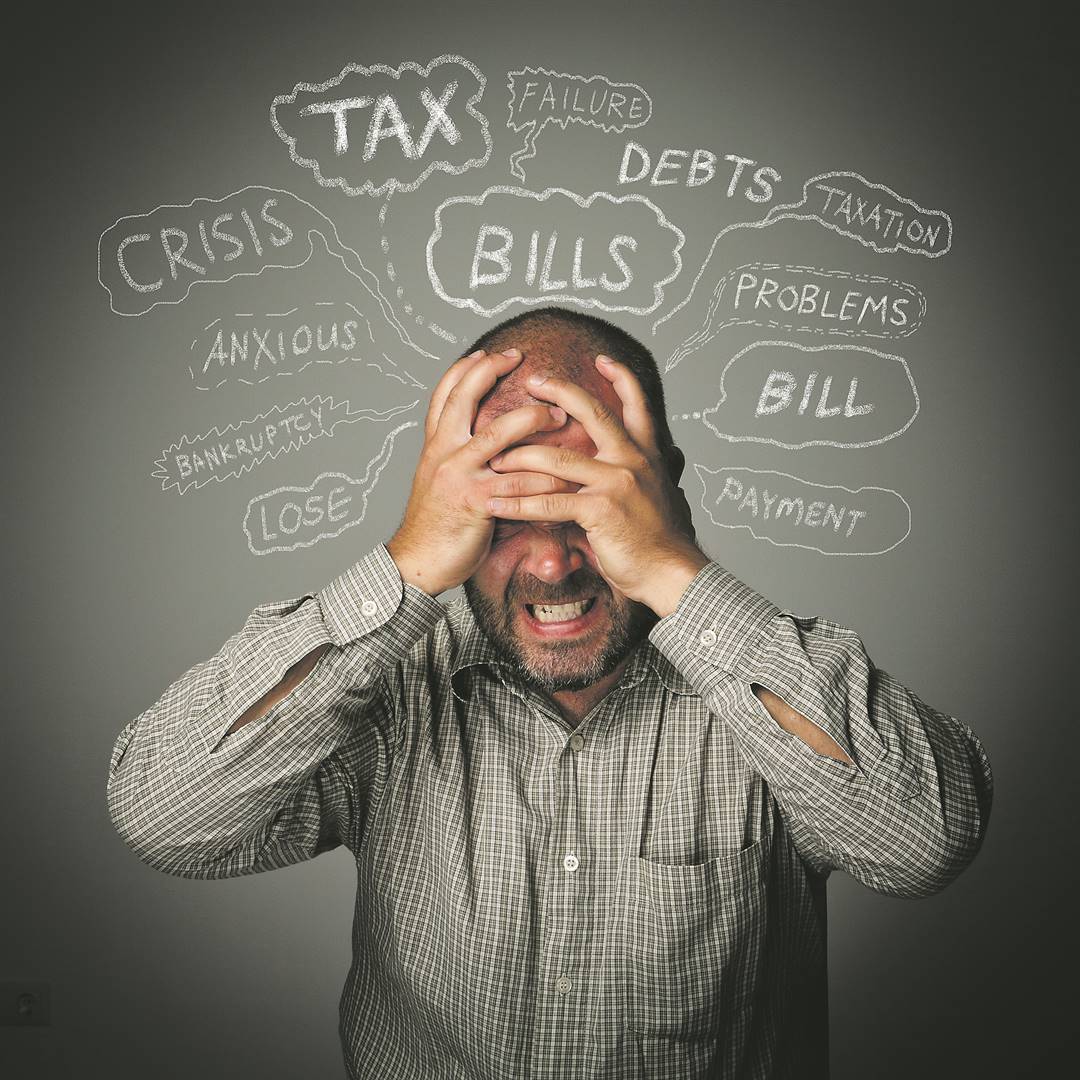 South Africans are getting poorer and are increasingly turning to debt to fill the holes in their budgets. Picture: iStock

South Africans are getting poorer and are increasingly turning to debt to fill the holes in their budgets.

According to the latest figures released by debt counselling group DebtBusters, clients seeking its advice had, on average, 15% to 20% less disposable income than they did in 2015.

Unsecured debt is credit that is granted and that is not linked to a fixed asset such as a vehicle or a house. It includes overdrawn bank accounts, personal loans, store credit and credit cards.

“It is very clear that, in the absence of a real growth in income, consumers are resorting to unsecured debt on an extensive scale,” said Benay Sager, chief operating officer at DebtBusters.

The company’s clients with a monthly disposable income of R20 000 and more had an average debt-to-income ratio of 134% in 2019. “That is simply not sustainable,” said Sager.

According to DebtBusters, average debt levels over the past four years have increased by 13%. This is well above the average 2% increase in income – which means South Africans are significantly less well-off than they were in 2015.

“Our principal finding was that consumers are using personal loans and overdrawn bank accounts, or are spending the maximum amount on their credit cards – not to go on luxury holidays, but to supplement a lack of salary increases.”

Another important finding is that credit providers are offering larger loans to the same group of clients, as the pool of creditworthy consumers continues to grow smaller.

“The same group of people are being bombarded with loan offers,” said Sager.

“So, people are getting offers for larger loans, on longer repayment terms. It is not unusual to get an offer for an unsecured loan of up to R200 000, which can be repaid over a period of 10 years. For many income groups, that is the same amount as a home loan.”

The Momentum/Unisa financial vulnerability index for the second quarter of 2019 has already shown that debt is the biggest factor that makes consumers vulnerable to financial difficulty.

Higher levels of economic stability, low economic growth and the high unemployment rate are having an extremely negative effect on people’s financial affairs. Personal finance has never really got out of the starting blocks since the financial crisis of 2008/09, said Momentum.

Salaries and wages have not kept up with the sharp increases in the price of petrol, water, electricity, healthcare and education. At the same time, the personal income tax rate has increased.

This is driving consumers to incur unaffordable debt, which they may never be able to repay.

Sager said that although South Africans’ debt-to-income ratio is not among the highest in the world, it should never be compared to the rates in developed countries.

“In countries such as the US, for example, consumers have more assets and interest rates are lower. The nature of debt in South Africa is very different ¬– it is unsecured debt that is lent at very high rates of interest.”

According to Sager, the maximum interest rate for personal loans is between 27% and 28% – very high when compared to interest rates for home loans (13%) and vehicle finance (about 18%).

We live in a world where facts and fiction get blurred
In times of uncertainty you need journalism you can trust. For 14 free days, you can have access to a world of in-depth analyses, investigative journalism, top opinions and a range of features. Journalism strengthens democracy. Invest in the future today. Thereafter you will be billed R75 per month. You can cancel anytime and if you cancel within 14 days you won't be billed.
Subscribe to News24
Related Links
Drowning in debt? You are not alone
Creating a sustainable property portfolio for retirement
How to survive Januweary
Next on City Press
The cost of living and power crises keep us awake at night