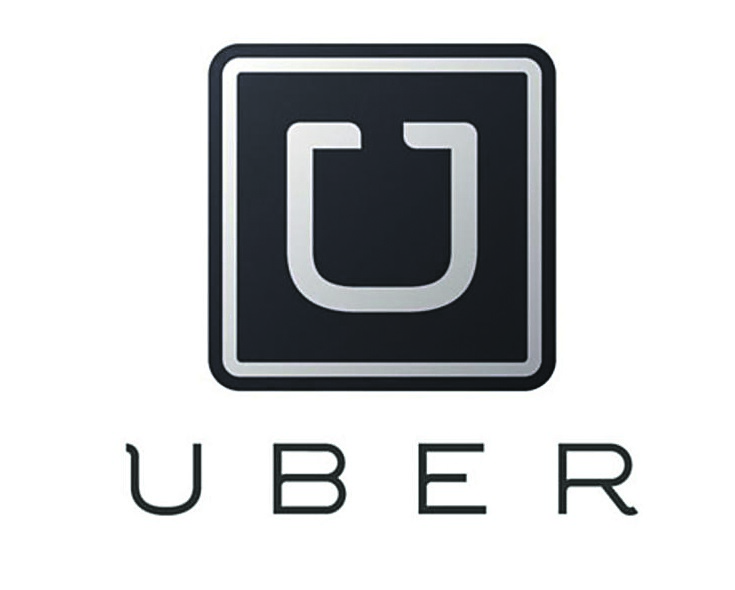 Uber this week cut its key local fares for its low-cost UberX in an effort to boost its ­volumes, but this caused outrage among some of the platform’s drivers.

In Johannesburg, the company reduced its rates by up to 20%, and at the same time cut its pricing by 14% in Cape Town and Durban. It kept its prices in Port Elizabeth unchanged.

Uber said that it would not change its fares for UberBlack, the company’s premium ­service.

Alon Lits, Uber’s general manager, this week confirmed that 50 of its driver partners in Cape Town had staged a protest as a result of the cuts in its rates.

Uber is a platform that allows its “driver partners”, the term Uber uses to refer to its 4 000 active local drivers registered on its ­system, to connect to people seeking lifts. The people in turn use Uber’s app to book lifts.

Uber was expecting a price cut to result in a spike in demand, Lits said.

The company partly attributed the move to cut rates to less demand during the winter months.

Jambu Palaniappan, an Uber regional ­general manager with oversight that includes Africa, said Uber had cut fares by 30% in ­Warsaw, Poland, and by 25% in Lagos, ­Nigeria, and that these cuts had resulted in an improvement in the volume of rides booked on the Uber ­platform.

For Johannesburg drivers who are already working flat out and delivering customers all day, it will be hard to recover from a 20% ­reduction in earnings as a result of Uber’s cut in its key rates.

However, Uber gave the price cuts a ­positive spin for its driver partners.

“Higher demand [as a result of the price cuts] means driver partners will spend more time in every hour moving people ... This is exactly what happened when we reduced fares in cities such as Lagos, Warsaw, Istanbul and Perth,” the company said.

“The increase in demand meant payments for driver partners using Uber went up.”

Uber said it was providing its driver partners with minimum payment guarantees ­until it was clear that the price cuts had ­actually boosted drivers’ income.

He said Uber took service fees of 20% to 25% and paid drivers registered on its ­platform once a week.

Uber first launched in South Africa in ­Johannesburg in September 2013 and then began operations in Cape Town in October 2013.

Elsewhere in Africa, Uber operates in ­Nairobi and Mombasa in Kenya, Lagos and Abuja in Nigeria, Alexandria and Cairo in Egypt, as well as in Casablanca in Morocco.

Lits said Uber was looking at setting up a presence in Ghana, Uganda and Tanzania.

Since launching in South Africa, Uber had moved 500 000 people via bookings made on the company’s platform.

While the local economy was in the ­doldrums, Uber was achieving consistent growth in the number of people booking trips via its platform, he said.

Lits said that if the strategy did not work and there was no uptick in demand, Uber would adjust its local pricing again.

Turning to Port Elizabeth, Lits said that Uber still had a promotional pricing phase and that was why UberX fares had not been cut in line with the other three cities.

“Port Elizabeth is a small city and growing well,” he said.

To support its driver partners, Uber had ­arranged a partnership with WesBank to ­allow the drivers access of up to R200 million in vehicle finance.

Palaniappan said that there was a lot of ­opportunity in the transport space and that Uber was trailing the delivering of food as well as courier services in the US.

Another transport idea that Uber is ­working on is UberPool, which is the ­company’s carpooling venture.

Lits said UberPool could theoretically ­reduce local vehicles on the road by 800 000 if it was introduced in South Africa.

We live in a world where facts and fiction get blurred
In times of uncertainty you need journalism you can trust. For 14 free days, you can have access to a world of in-depth analyses, investigative journalism, top opinions and a range of features. Journalism strengthens democracy. Invest in the future today. Thereafter you will be billed R75 per month. You can cancel anytime and if you cancel within 14 days you won't be billed.
Subscribe to News24
Related Links
The rands and sense of giganomics
Uber wants Uber law
Uber is no hero
Next on City Press
Part-time employment records the largest uptick in the first quarter

Listen to our latest podcasts.
Voting Booth
According to a letter Health Minister Joe Phaahla sent to MECs, the country is ready to get rid of masks in public as a health protocol. Is it time to go maskless?
Please select an option Oops! Something went wrong, please try again later.
About time
61% - 153 votes
No
39% - 96 votes
Previous Results