UIF has R99bn surplus in its back pocket 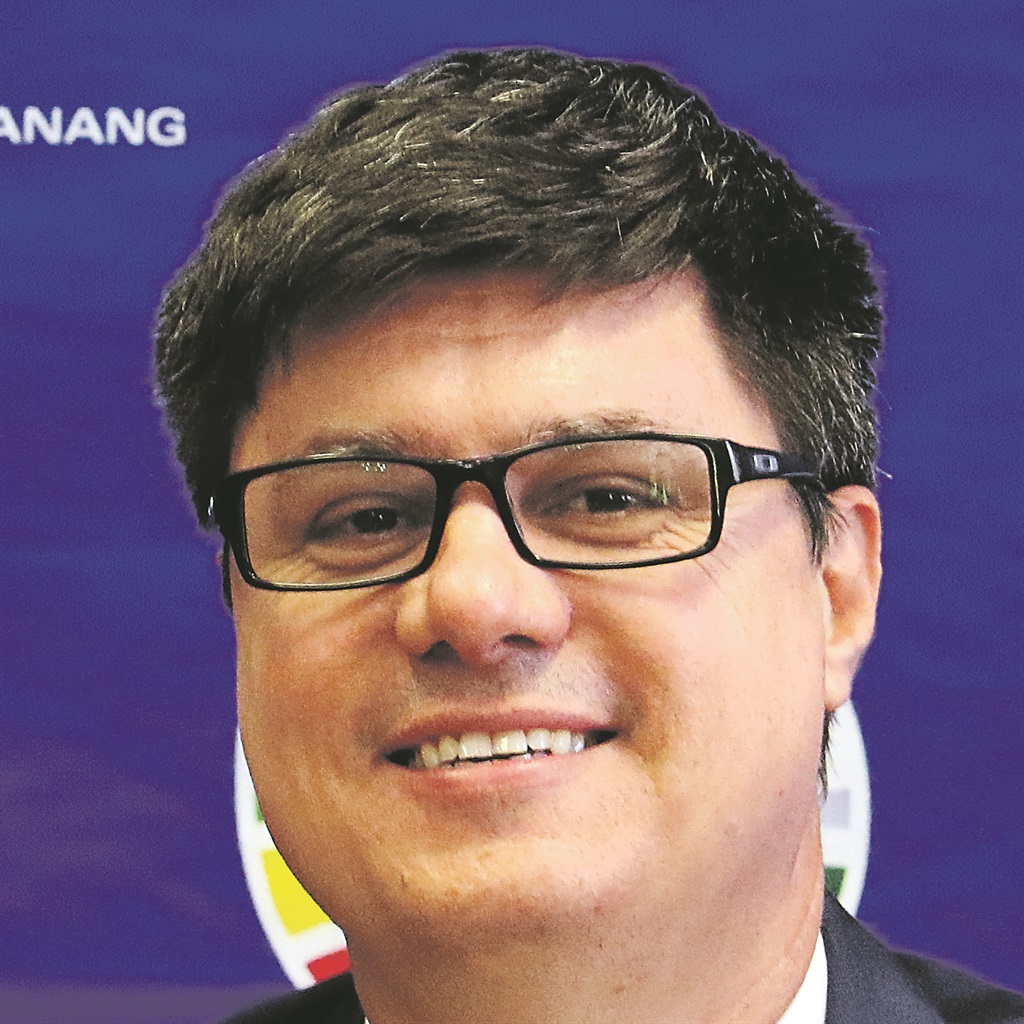 An enormous accumulated surplus of R99 billion is lying unused in the Unemployment Insurance Fund (UIF).

The UIF says it’s going to invest part of the surplus to protect jobs, and new rules will soon help more people to qualify as beneficiaries of the fund.

However, these steps will have little effect in making a dent in the surplus. The UIF’s unaudited surplus of almost R99 billion up to end March this year is about the same amount as the total 2015 budget for local governments.

About 81% of payouts went to unemployment relief and the rest to illness, pregnancies and dependants who lost a breadwinner.

In the first quarter of this year, South Africa had 5.7 million unemployed people (8 million if discouraged jobseekers are included), according to Stats SA.

However, the UIF is only accessible to people who have previously contributed to the fund and their dependants.

Around 3.7 million of South Africa’s unemployed have been jobless for more than a year, and 2.1 million have not worked before but are looking for jobs.

The new UIF Amendment Act, which will be signed by President Jacob Zuma soon, should lead to a considerable increase in payouts, said TJ van der Merwe, senior labour law specialist at the Confederation of Employers in SA.

Among other things, the period during which benefits are paid out will be extended from eight months to 12 months and, for the first time, foreigners with valid work permits will also be able to claim, said Van der Merwe.

However, these changes will not have a significant effect if allegations of inefficiencies at the UIF turn out to be true.

Agents who help people to claim UIF benefits said the many problems at the labour department’s centres, where benefits need to be claimed, were just getting worse.

The agents spoke to City Press’ sister newspaper Rapport on condition of anonymity.

One of the problems, they said, was that people came to the centres without the necessary documents because the call centre was overburdened and the department’s website did not supply the relevant information.

In some cases, the personnel at the centres did not have enough training to know all the UIF rules or be able to complete the documents correctly, they alleged.

Effective completion of claims is also hampered by poor maintenance: water pipes burst or staff have to share computers because of faulty power outlets. One agent said it currently took up to six weeks before her clients got their first payout from the UIF.

However, Makhosonke Buthelezi, communications director of the UIF, said that if the fund was really that inefficient, it wouldn’t be making daily payouts of up to R32 million. Some of the UIF’s collections were being used to improve the efficiency of payouts and for training of staff, said Buthelezi.

“For the coming financial year, the fund has allocated almost R2 billion to poverty-relief projects,” he said.

In the past decade, the PIC has invested R7 billion of UIF surpluses, and R4 billion has been invested in IDC securities.

Buthelezi said that the UIF had instructed the PIC to invest its surplus in industries such as mining and manufacturing, where huge job losses have been experienced.

However, Ian Ollis, DA spokesperson on labour, said that even with the proposed changes envisioned by the new legislation, the UIF would still have a big surplus because there were more contributors than claimants.

The DA has previously suggested that contributions to the fund be decreased temporarily to boost the economy.

Former finance minister Nhlanhla Nene considered the proposal, but rejected it after opposition from unions and bureaucrats.

“The argument was that bigger payouts are better for the economy in the long term than smaller contributions, because it can help more people who have no income rather than benefit people who are already earning an income,” said Ollis.

CHANGES TO UIF
We live in a world where facts and fiction get blurred
In times of uncertainty you need journalism you can trust. For 14 free days, you can have access to a world of in-depth analyses, investigative journalism, top opinions and a range of features. Journalism strengthens democracy. Invest in the future today. Thereafter you will be billed R75 per month. You can cancel anytime and if you cancel within 14 days you won't be billed.
Subscribe to News24
Related Links
Pensioners head for high court
Retiring? Don't forget those UIF benefits
Advertorial: Changes will improve workers’ lives
Next on City Press
Illegal mining: the biggest threat to the mining industry