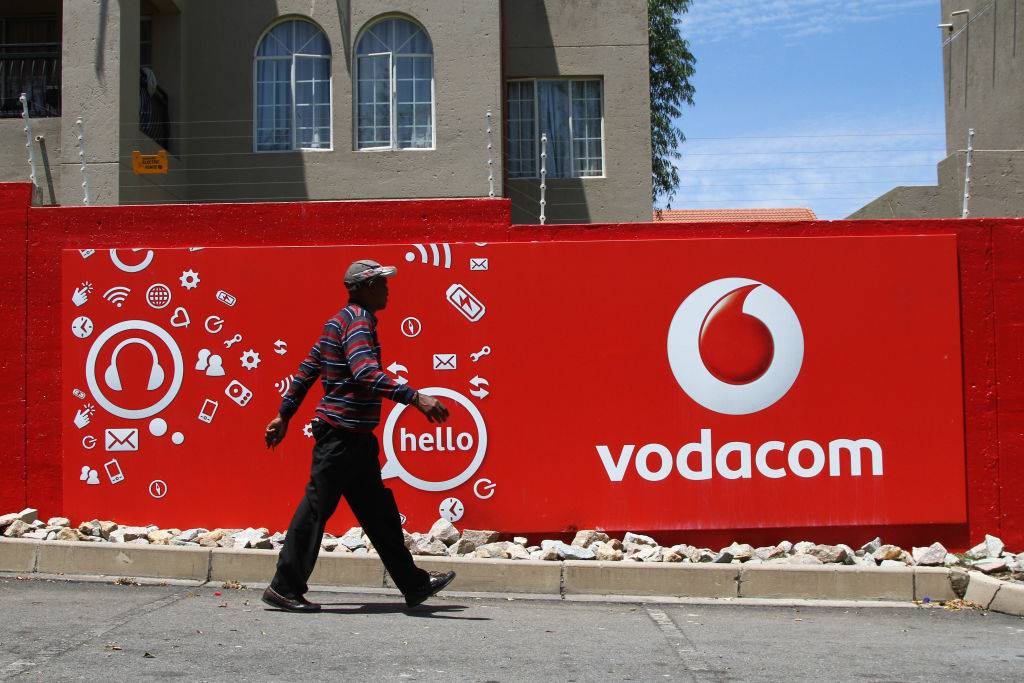 Shares in Vodacom and MTN have fallen following the release of the finding of a Competition Commission inquiry over their high data prices.

Vodacom and MTN could face prosecution if they do not agree to cut data prices in the next two months, the country’s competition watchdog said on Monday.

Competition commissioner Tembinkosi Bonakele told reporters that a data services inquiry launched in August 2017 had shown prices charged by Vodacom and MTN were higher in South Africa than in other African markets in which they were operating.

The same was true when comparing local data costs with those outside Africa, Bonakele said.

Vodacom and MTN have argued that such comparisons are uninformative because cost and quality differences across countries, including spectrum allocations, may account for the differences in pricing, the watchdog’s report read.

The inquiry was launched in response to a request from the minister of economic development, and after complaints from consumers about high data costs.

Four main companies dominate South Africa’s wireless broadband market, including MTN and Vodacom, which control about 70% of the market.

The commission found that the two companies’ dominance had hindered price-based competition, with the challenger networks of Cell C and Telkom Mobile unable to effectively constrain the larger players.

In a response to emailed questions, Telkom said it was pleased that the inquiry “has affirmed the view that the South African market is a duopoly with no effective competition”.

In its final report, the commission recommended that Vodacom and MTN must independently reach agreement on “substantial reductions” on tariff levels, especially prepaid monthly bundles.

It said the preliminary evidence suggested there was scope for price reductions in the region of 30% to 50%.

The mobile operators must also agree terms to stop strategies that may facilitate greater exploitation of market power and anti-poor pricing, it said.

If the companies fail to reach agreement with the competition watchdog over the recommendations within the specified timeframe, they could face prosecution under competition legislation.

Other regulatory interventions included a proposal that mobile operators be forced to give prepaid subscribers a “lifeline package” of daily free data, and requirements for Vodacom and MTN to agree appropriate pricing of roaming deals.

MTN said it was wrong to lay the blame for the country’s data costs with operators because the greatest hurdle to data pricing reduction remained spectrum allocation, for which the government is responsible.

Vodacom gave a similar view, with spokesperson Byron Kennedy adding that Vodacom had reduced its effective data price by about half since March 2016.

President Cyril Ramaphosa told an investment conference early in November that his government had started the process of releasing high-demand broadband spectrum and that a policy framework had been published. – Reuters

We live in a world where facts and fiction get blurred
In times of uncertainty you need journalism you can trust. For 14 free days, you can have access to a world of in-depth analyses, investigative journalism, top opinions and a range of features. Journalism strengthens democracy. Invest in the future today. Thereafter you will be billed R75 per month. You can cancel anytime and if you cancel within 14 days you won't be billed.
Subscribe to News24
Related Links
Be savvy about your data
Data must fall but spectrum won’t solve the problem
Mobile data giants possibly pushed to cut rates
Next on City Press
Is André de Ruyter to blame for Eskom's blackout woes?

Listen to our latest podcasts.
Voting Booth
According to a letter Health Minister Joe Phaahla sent to MECs, the country is ready to get rid of masks in public as a health protocol. Is it time to go maskless?
Please select an option Oops! Something went wrong, please try again later.
About time
62% - 176 votes
No
38% - 110 votes
Previous Results