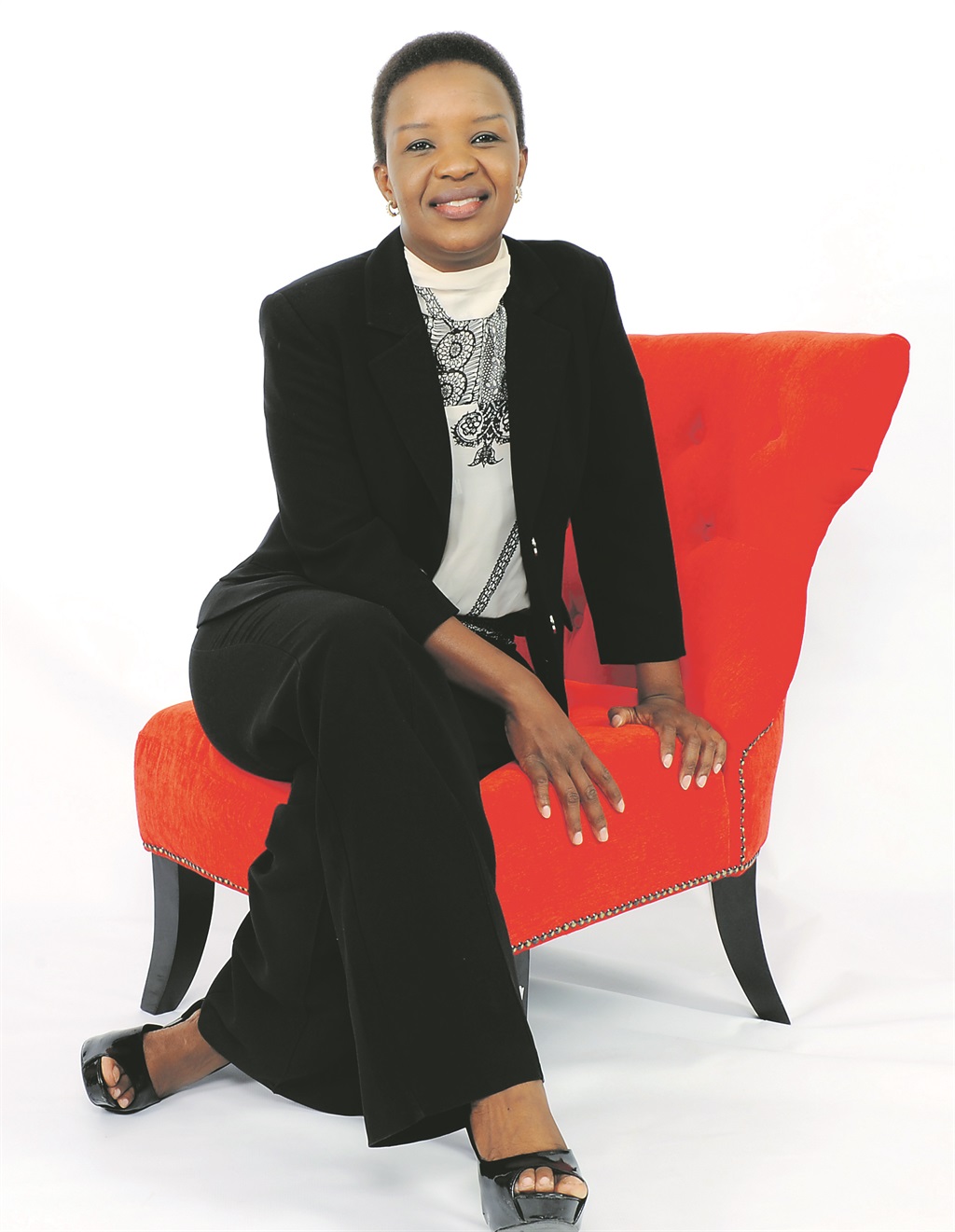 Determined, dynamic Busi Mavuso, the new managing director of the Black Management Forum (BMF), wants this to be the year in which the decline in the number of black CEOs in the Top 40 JSE-listed companies ends.

“It needs to be reversed,” she says in her firm yet friendly manner as we sit around the huge boardroom table in the BMF’s offices in Rivonia, Johannesburg.

The figures she mentions are surprising. In 2012, black CEOs made up 15% in the Top 40 companies, but dropped to 10% last year. This was revealed in a report by the executive search company Jack Hammer.

“We seem to be going backwards because the face of corporate South Africa is of white men who are not making deliberate decisions to appoint black CEOs,” Mavuso says.

She talks about FirstRand’s and KPMG’s former black CEOs, who were replaced by white men.

“That’s why the BMF is watching, with keen interest, who will be appointed to key positions in companies such as MTN, Tiger Brands, ArcelorMittal and Nestlé SA.”

Mavuso says it’s understandable that different races tend to feel more comfortable with their own kind.

“But we at the BMF need to overturn that unconscious bias. Companies need to reflect the country’s demographics.”

She points out that the BMF “is often accused of practising reverse discrimination, but we say we need positive discrimination”. She stresses the word ‘positive’.

She wants to know how South Africans of all hues can overturn the effect “of more than 107 pieces of legislation enacted over the past 300 years.

This deliberately excluded black people from participating in the economic mainstream.”

During our two-hour conversation, Mavuso discusses the #FeesMustFall generation – which will soon be entering the workforce.

“They’re educated, knowledgeable and will not put up with black people being paid less than white people, despite having the same qualifications.”

She points out that today there are more black university graduates, ranging from undergraduates to master’s level, “than there are white graduates. We at the BMF carry the hopes of so many black professionals.”

She qualifies this by pointing out that regardless of race, “80% of wealth is in the hands of 10% of the population, both black and white.

If we don’t rectify this soon, South Africa will go up in flames.”

LITTLE BLACK BOOK
BUSINESS TIP: Rough seas make great sailors. My struggles have brought me to where I am today.
MENTOR: My mother, who raised us alone after my father died. She taught us perseverance and to be fiercely independent.
BOOKS: Lean in: Women, Work, and the Will to Lead by the chief operating officer of Facebook, Sheryl Sandberg.
INSPIRATION: Excelling in maths and accounting in matric inspired me to make it my career.
LIFE LESSON: Life is not a straight road – there are many off-ramps – but be clear about where you want to end up.

The BMF has asked for a meeting with ANC secretary-general Gwede Mantashe next month “because we see no political will coming from the ANC government. It is failing us.”

Mavuso believes the time has come for “a stick approach to corporate South Africa. We need tougher measures because the carrot approach has not worked. We need to impose targets to ensure transformation takes place, with punitive consequences if it does not.”

Mavuso talks tough because she feels frustrated and disheartened after seven years at the BMF.

She joined it on the financial side, starting her career back in 1995 in the banking industry, working in companies ranging from consulting to telecoms and healthcare.

She will complete her studies for her Association of Chartered Certified Accountants this year. It will mark yet another milestone in a life of self-funded education.

“I was bright, yes, but because we were poor, I worked and studied simultaneously.”

She graduated with a master’s in business leadership from Unisa’s School of Business Leadership, and received a BCompt, also from Unisa, and a certificate in banking from the Institute of Bankers.

The mother of two – both of her children are younger than 10 – says she relaxes best “as a couch potato when I have the house to myself. I’m an introvert, actually,” declares the vibrant personality.

We live in a world where facts and fiction get blurred
In times of uncertainty you need journalism you can trust. For only R75 per month, you have access to a world of in-depth analyses, investigative journalism, top opinions and a range of features. Journalism strengthens democracy. Invest in the future today.
Subscribe to News24
Related Links
Black Management Forum – a toothless lobby
MTN appointment of Shuter a ‘blow to transformation’
Accelerate change
Next on City Press
Consumers feel the pinch as inflation hits expected 5% mark