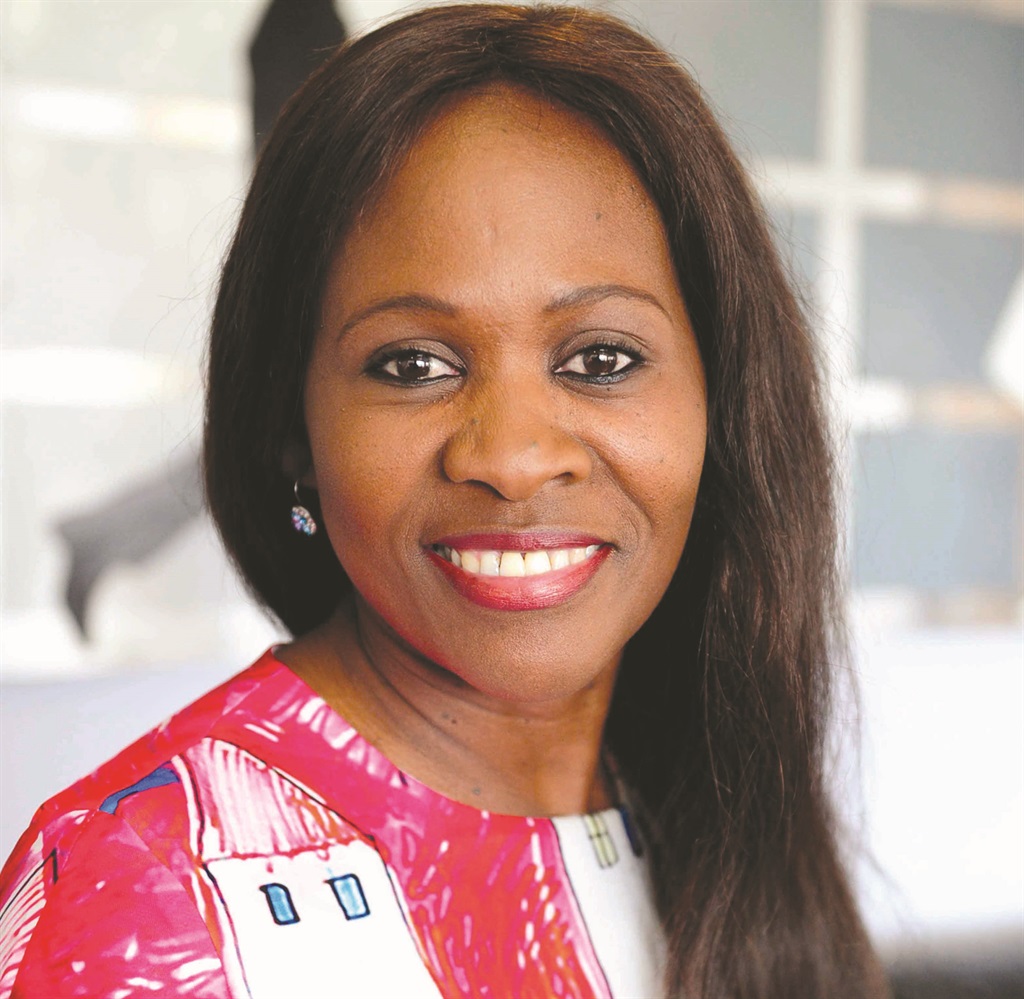 That’s the nub of the message from Xoliswa Daku, National Home Builders’ Registration Council (NHBRC) board member. She is also the CEO of Daku Group of Companies, an investment and development pioneer. Its multibillion-rand partnerships include the One&Only hotel in Cape Town and 2010 World Cup projects.

If just some of Daku’s formidable energy and determination, obvious the instant she whirls into the headquarters of the NHBRC in Sunninghill, infects women running their own construction companies, then we’re headed into a firm future.

“Once you own a home, whether it’s a flat or a house, your stake in the economy is embedded and it leads to a more stable and satisfied population,” she says.

“Indeed, the Constitution requires us to provide houses to create dignity and shelter for South Africans. That’s our mandate,” explains Daku.

With that in mind, and determined to marry the holistic innate power of women with entrepreneurship in construction, the NHBRC decided to develop as many women as it could by enabling them to go to university – to the Gordon Institute of Business Science (Gibs).

More than 100 women have had their businesses boosted in the past two years as they’ve taken the training, skills and social interactions from lecture halls back to their companies.

Some women who graduated from the courses have formed a construction consortium. This enables them to tender for big contracts that they, on their own, could not have landed. It also affords them a higher Construction Industry Development Board grading, and some moved to the highest level – nine.

Others have formed WhatsApp groups so they can share information about tenders, building materials and so on.

“Many in construction believe that the way to go is sole proprietorships. But we know that the more you work with others, the better chance you have of growing your business and creating opportunities for yourself,” Daku says.

“This is why we urge our Gibs delegates to network among themselves, develop each other, learn from others. We want them to share knowledge, opportunities and different angles to tackling business.”

Daku says that just as there are “old boy networks”, there should be similar ones for women, “in the way we had friendship groups at school and university. We want to create sisterhoods and not just wealth.”

Some of the women who have attended the NHBRC courses at Gibs “come from townships and have had little exposure to such an institution”, she says. “Imagine them going home and telling their families, communities and especially their children of their experiences. It will infuse kids with ambition to follow in their mother’s footsteps.”

The trickle-down effect is potentially enormous.

Throughout our interview, Daku emphasises that the NHBRC’s mandate “is to ensure that quality houses are built. The programme is now restricted to women in the home-building industry [initially, this was not the case].”

The programme also exposes delegates to other aspects of construction, such as different building materials and new technology.

“We’ve had professionals such as engineers in our programmes, as well as those providing electrical services.”

What the NHBRC does require from women on the course “is that they have an active project on the go. We’re going to have
on-site training. So this is a practical and not just a theoretical approach.”

Building site inspectors are integral to the NHBRC’s work, so they will be part of the training process.

Residential building activity has not performed well over the past year and is not expected to improve significantly in the short to medium term.

“This is due to current economic conditions. However, there has been growth in the construction of flats and townhouses, and this is our market – the more affordable market,” says Daku.

“We’re looking at smaller houses, at cluster and social housing. Our mandate is to ensure that these units are quality checked.”

Daku emphasises the power of the programme by describing how the NHBRC goes to provincial, regional and municipal offices and hands them lists of women who are on its database.

“We explain that they are well trained, and this also creates building opportunities for the women.”

Many who attend the courses are experiencing financial and management problems. At the end of the course, they return to their businesses with greatly increased confidence about how to tackle these potentially tricky areas.

Daku, born and raised in the motor manufacturing hub of Uitenhage in the Eastern Cape, knows what it is like to struggle.

“Everyone there worked hard. That was the culture. My mother was a teacher; my grandmother was a prison warder. I attended Roman Catholic schools and learnt to be independent at a really young age. It was good,” she says emphatically.

This mother of two children, aged seven and 10, is also a qualified legal practitioner. “Studying law gave me the capacity and discipline to be confident, firm and assertive. Without that, I’d not be able to talk to anyone.”

Daku has attended the Executive MBA programme at the University of Cape Town Graduate School of Business, and also has a range of diplomas and certificates from institutions including Stellenbosch University, Varsity College and the University of the Western Cape.

“I wanted to be involved with commerce, business administration and so on because, as a businessperson, you need to continuously rebuild yourself.”

The NHBRC is working with other organisations, such as the Businesswomen’s Association of SA and the Black Business Council, as well as South African Women in Construction, local municipalities and provincial departments of human settlements.

“We are looking for those involved in medium-sized companies, say grades two to six, but we’re definitely not excluding grades seven to nine. We want women who feel they might qualify to step forward.”

What the programme offers