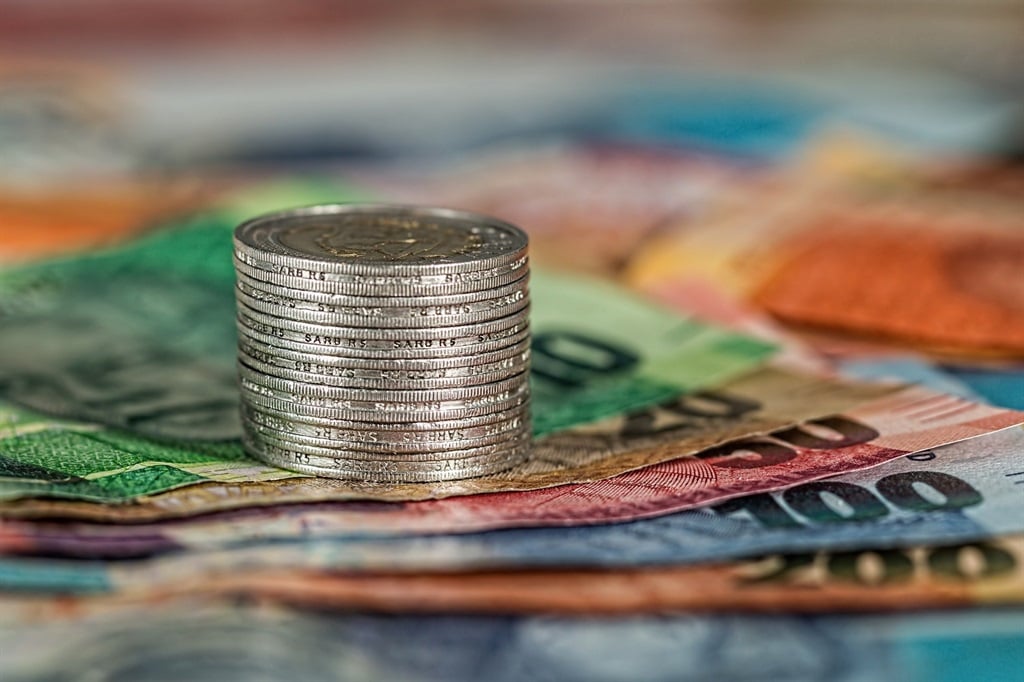 The rising cost of living is hitting the average South African where it hurts most: household goods, electricity and petrol. Interest rates are expected to be increased this week. Photo: File

The Reserve Bank is widely expected to increase the repurchase rate by at least 75 basis points (or 0.75%) to 6.25% later this week. This is the rate at which the central bank lends money to commercial banks.

The bank’s Monetary Policy Committee (MPC), which decides on interest rates, started its meeting on Tuesday and has been concerned about preventing widespread inflation in the economy.

Bottlenecks in supply chains on the back of the Russia's war against Ukraine and restrictions, particularly in China, fanned global supply-side inflation as food and oil prices shot up, spiked by increased demand versus limited supply.

“Recently, the European Central Bank lifted rates by 75 basis points, a record margin. The US Federal Reserve was also expected to deliver another 75bp hike at their next meeting, with a bigger margin not entirely out of the question. As a result, economic activity continues to slow and, while not our base case, global recession fears are growing,” she said.

At its last meeting, the MPC took an aggressive stance, hiking rates by 75 basis points after consumer price inflation (CPI) for July came in way above the bank’s upper limit of 6%. CPI was up 7.8% year on year in July, fuelled by food and fuel prices. Food prices are expected to remain elevated. Matikinca expects CPI to have averaged to around 7% when the numbers agency releases the data on Wednesday.

We expect inflation to average closer to 7%, versus Reuters' consensus of 6.7%, largely driven by elevated food and fuel prices. Fortunately, global food and oil prices have started to decline, and this should filter through to domestic prices with some lag

“We expect inflation to average closer to 7%, versus Reuters' consensus of 6.7%, largely driven by elevated food and fuel prices. Fortunately, global food and oil prices have started to decline, and this should filter through to domestic prices with some lag.

We are also encouraged by the easing supply chain disruptions and rapidly declining shipping costs. Risks to this view include the prevailing drought conditions in Europe and China, which could present upward pressure on global food and energy prices, as well as the China zero-Covid policy, which could delay the easing supply chain disruption trend.”

However, the country’s currency weakened to its lowest level in two years this week, presenting upside risks to inflation and inflation expectations.

The rand was trading at R17.72 to the dollar during lunchtime on Tuesday, on the back of a stronger US dollar and expectations of a much more aggressive monetary policy stance by the Federal Reserve on Wednesday, ahead of the MPC’s decision.

Financial markets have started to factor in more than a 75 basis point hike in the US, which has negatively affected risk sentiment, causing the rand to weaken towards R18/dollar on substantial US dollar strength, with the dollar having breached parity with the euro already in August.

The Fed Funds implied rate is at 81bp for the FOMC [Federal Open Market Committee] meeting this week, as markets are increasingly concerned that the Fed’s tone may become even more hawkish, with the outside chance of a 100bp hike feared.”

A hike in interest rates will eat away at consumers’ disposable income and put added pressure on South Africans who are already struggling to put food on the table. Limited consumption and increased load shedding are likely to negatively affect the rate of economic recovery in the third quarter. This after the country’s economy shrunk to pre-pandemic levels in the three months to June.