Four sure ways to promote diversity at top employment levels 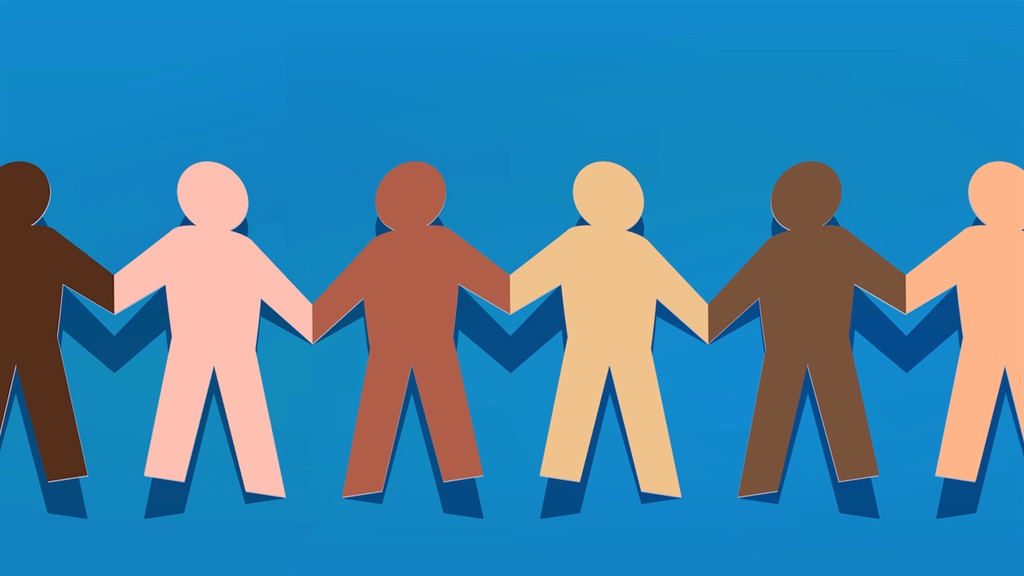 Diversity has worsened over the past two years due to the pandemic. Photo: Getty

Researchers from the UCT Graduate School of Business asked black South African men and women what needed to change in the workplace to encourage them to apply for top jobs. Here’s what they said

When Nike Air Max was launched with an attractive fire logo on the branded shoes, the company found out the hard way that it pays to have diverse personnel making business decisions. The campaign bombed because the fire logo resembled the word ‘Allah’ in Arabic. It was a costly (and rather embarrassing) mistake that could have been prevented by having a Muslim in any position on the campaign.

We have known for some time that diversity is good for businesses – and not only at advertising agencies. A recent report by the Harvard Business Review found that countries led by women handled the pandemic better – as did women leaders in the workplace. And research from McKinsey & Company has repeatedly demonstrated that companies with greater gender, ethnic and cultural diversity outshine competitors.

READ: Gender equality in the workplace is still a challenge

Despite this, achieving more diversity at the senior management level remains a challenge. In fact, diversity has worsened over the past two years due to the pandemic. One report states that one in four women are considering downsizing their careers or leaving the workforce due to Covid-19.

So, as corporates aim to attract and retain more women and black professionals, there is also a need to facilitate their way to the top. Researchers at the Allan Gray Centre for Values-Based Leadership at the University of Cape Town (UCT) Graduate School of Business asked a diverse group of black South Africans what could be done to encourage them to apply for the top jobs within their companies or elsewhere in the corporate sector. They highlighted the following areas:

When talented professionals were asked why they did not aspire to top jobs, their response was frequently: “Who, me?”, suggesting that they did not sufficiently believe in themselves to see themselves in top positions. Self-esteem and self-efficacy, which are the core elements of one’s self-belief, are seeded during childhood. Those brought up with disproportionately lower opportunities find their psyches bound by a degree of self-belief which resembles the career accomplishments of their same-sex parent and their peers. Extending their aspirations beyond it requires psychological support to prevent them from self-deselection for top jobs. An in-house coach or psychologist can help employees to address issues of self-esteem, motivation and determination. Working through their emotions to increasing resilience, and building grit and perseverance can also help develop the important psychological skills of an employee.

2. Flexibility to cater for differences

Appreciating differences between people not only requires a recognition of their unique perspectives, but also their limitations and differences in experiences of surroundings. For example, while men may not think twice about jumping into a taxi, women’s experience of the same can be profoundly different. Such differences require organisational understanding and flexibility.

Another example is that high levels of gender-based violence in South Africa mean that organisations need to pay extra attention to travel implications, and gender-role associations where women are culturally expected to cater for the household and children have implications on their working hours and spaces. Many organisations have demonstrated an understanding of these by offering creches, flexible working hours or options to work from home.

Many black Africans experience a heightened consciousness of being a minority when seeking positions where they would be the only person of colour or gender. A diverse leadership representation in such a scenario can be very encouraging. For example, even if black women are grossly underrepresented on a company’s board of directors, if a black woman is the chairperson of the board, it encourages other women of colour to seek directorship. While this presents a chicken and egg scenario, where seeking diversity requires diversity, it is achievable by supporting pioneers among those less represented, who have excelled due to their determination, resilience and hard work.

READ: Mondli Makhanya | The racial pot is boiling over

By propelling them to leadership roles, not only is diversity achieved in leadership, but also supported in top positions within the organisation, as their presence encourages others to aspire for higher positions.

Running a programme in which young people are mentored and monitored as they progress through company structures can create a positive peer group of individuals who help motivate and encourage each other. Under social distancing, online networking events can work like face-to-face events if they are managed well. Introducing regular online get-togethers for specific team members may initially feel forced, but it provides a platform for people to get to know each other, build relationships and strengthen their engagement with the organisation.

While none of these recommendations is easy to implement, the stakes are high, especially as companies struggle to reorganise during the pandemic and, in due course, in a post-Covid world. Having diversity throughout an organisation is a proven way to help companies navigate the unprecedented times we find ourselves in.

The question is, can South African businesses afford not to listen to the voices of those being excluded at this time?

We live in a world where facts and fiction get blurred
In times of uncertainty you need journalism you can trust. For 14 free days, you can have access to a world of in-depth analyses, investigative journalism, top opinions and a range of features. Journalism strengthens democracy. Invest in the future today. Thereafter you will be billed R75 per month. You can cancel anytime and if you cancel within 14 days you won't be billed.
Subscribe to News24
Next on City Press
South African graduates may be mostly employed, but skills and jobs often don’t match