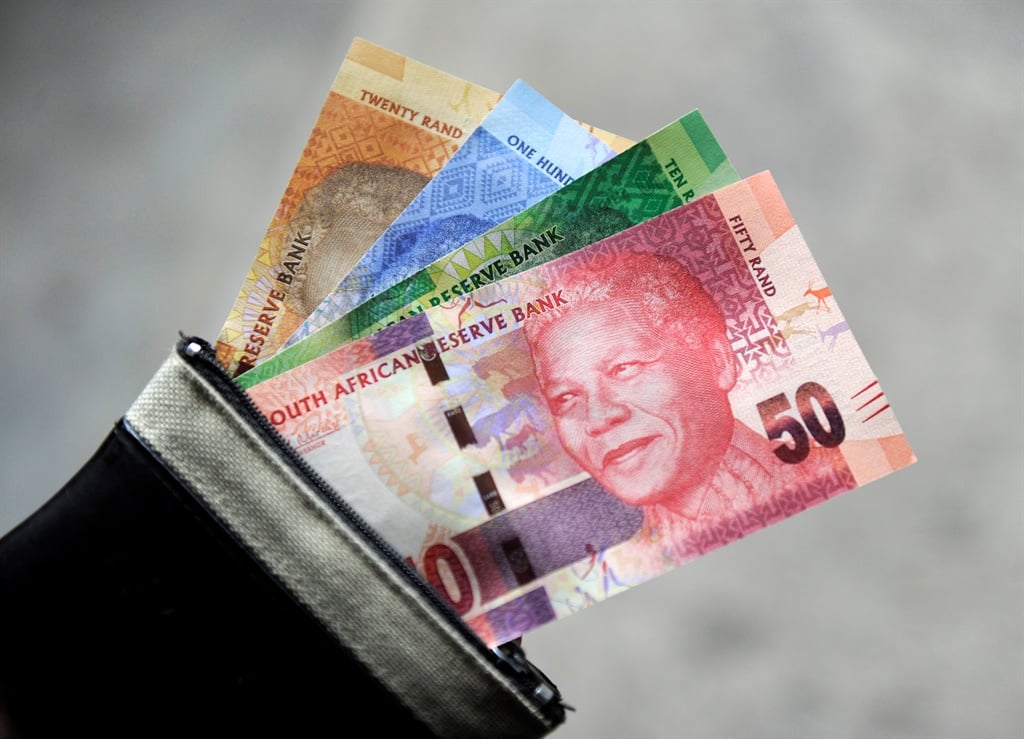 1. What does a market-related salary mean?

A market-related salary refers to the going rate at which the job market is prepared to pay for a specific role. This is done through salary benchmarking, which is an important tool that is used to understand pay levels across all the roles within an organisation. Benchmarking involves a process where a company’s jobs are matched to roles with similar responsibilities and at similar levels outside of the business. Companies do this to identify the salary levels of various roles within the market.

2. How does my pay compare with other employees who work at my company and people in similar positions at other companies?

Many times, companies participate in salary surveys that are run by independent service providers. This information provides an accurate view of salary ranges across various industries.

Your human resources team may be able to share this information with you, which is typically presented in the form of a spread of salaries that indicate the lower and upper ends of the salary range for job roles. Companies typically also have internal pay scales with lower and upper limits for each pay grade. Where you sit on the scale will depend on differentiating factors such as skill level, experience, performance, education and so forth.

If your company does not share pay-related information with staff, online resources such as job adverts can be researched. These sources, however, tend to be unreliable because the data has not been validated.

3. How are salary increases determined?

Some of the factors that employers consider to determine salary increases include affordability, business performance, union agreements, industry trends and salary market movements. It is for these reasons that salary increases aren’t always aligned with inflation and macro-economic trends, although both these factors are considered when determining increases.

4. How much could I earn when I reach my potential?

The rates of pay for various roles are determined by market demand. Organisations pay employees for the job they perform at the level they are at within the business. As an employee masters a role or discipline, they are often promoted to higher levels with increased responsibilities. This is usually reflected in an increase in pay. As you master a role or discipline, you should find yourself in the upper end of the salary range for that job.

5. My friends and I do the same work, but they get paid much more than I do. Why is this the case?

While job roles may seem similar, several factors determine an individual’s pay level. Different industries, for example, pay at different levels for the same skill, while some companies pay premiums for skills that they place more value on, or are more difficult to fill. This, combined with factors such as affordability and the differences in an individual’s performance, can all contribute to varying pay levels for similar roles.

We live in a world where facts and fiction get blurred
In times of uncertainty you need journalism you can trust. For only R75 per month, you have access to a world of in-depth analyses, investigative journalism, top opinions and a range of features. Journalism strengthens democracy. Invest in the future today.
Subscribe to News24
Next on City Press
Pursuing a career in esports – Who says you can’t play for a living?

Sign-up to our newsletters and get the latest results and info in your inbox.
Voting Booth
Political analysts warn that Ace Magashule’s bid to challenge his suspension from the ANC in court will weaken the party ahead of elections in October. What’s your take on this stance?
Please select an option Oops! Something went wrong, please try again later.
The ANC is already weak
41% - 48 votes
It’ll strengthen the ANC
9% - 11 votes
What happened to internal discussions?
4% - 5 votes
He has brought the ANC into disrepute
45% - 52 votes
Previous Results
The best of 2020
Can you guess who featured in our most popular articles from 2020?