Fred Khumalo | An ode to my long johns 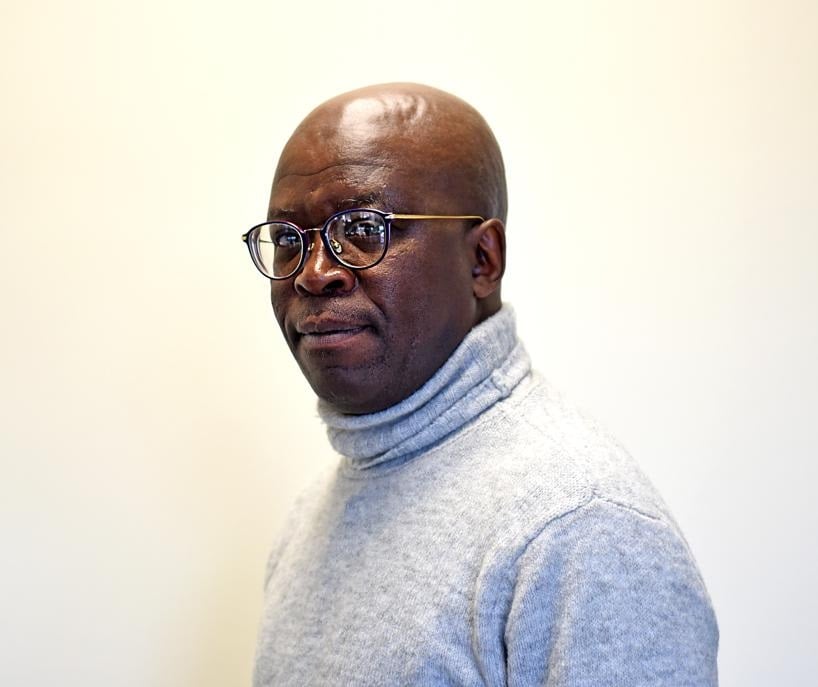 We claw back to the past, grab some memories by their ears. Memories, speak to us!

It is January 1991, and we have just arrived in Ottawa, Canada.

I am part of a group of young black South African professionals who have been brought to this country to upgrade their skills in their various fields. In the group, there are lawyers, bankers, journalists and filmmakers. Wonderful.

But the joy of being away from home vanishes immediately when we see, through the windows of our aeroplane, cars buried under snow at Ottawa airport.

Being from Durban, I have never seen snow in real life. Unlike in the movies which make it look sexy and alluring, real-life snow is intimidating. As a result it takes us almost an hour to leave the plane. We’re reluctant to disembark. Our teeth are chattering.

An hour later, we are at our hotel, by the huge fireplace. We refuse to leave the hotel to get food out there in the snow.

The following day, however, we have no choice but to go to the shops so our hosts can help us select proper winter clothing. It is at the local shop that I have my first encounter with a pair of long johns.

I have of course seen long johns in movies, especially those Westerns featuring white men with an aversion to showers.

Very reluctantly, and at the insistence of a Canadian friend, I buy my first pair. A week later, I’ve become so used to them I laugh at my earlier prejudices against this garment.

In due course, I find out that Canadian women pay particular attention at the brand of long johns a mating partner is wearing. No questions, please … In years to come, as I travel the world, I learn that a good pair of long johns is a self-respecting man’s best friend.

When I returned to South Africa, my friends would laugh at me. Which was understandable. If you live in Durban, you have no business wearing long johns, even in winter.

When I moved to Joburg in 1995 and got exposed to the highveld winter, I was grateful I had kept some of my long johns from Canada. Yes, some of them now had holes, but they were still useful in winter. At any rate, I had just gotten married, and was confident that my wife wouldn’t laugh at long johns with holes.

I was wrong. She laughed uproariously. Being from Cape Town herself, she also thought long johns were for old white men in movies.

But when winter intensified, she realised just how practical long johns were if you live in Joburg. She bought herself a pair, to wear under her jeans. Don’t tell her I told you.

By the time we moved to Boston, in the US in 2011, I was a connoisseur in the long johns department. I knew how to choose a good quality pair.

Ten years later, I am proud to report that I still have one of the pairs from Boston. I only whip this pair out when the cold is really ferocious. It’s a sturdy pair, thick, made of wool. Not the flimsy stuff you buy from Woolies.

Yes, I have a number of pairs from Woolies. But they are for showing off, you know. And they are available only in white! A white pair of long johns is a contradiction in terms.

You want something in a forbidding colour: black, brown, navy – something that will stare down any kind of cold. Yes, my special pair, a brand called Merona, is that kind of long johns that does not shrink from the vagaries of winter.

Truth is, you don’t wear a G-string in winter. Even those racy bikinis get replaced by boy shorts. If you’re a man, you take to boxers or long johns.

No, don’t wear old sweatpants under your trousers. No, dude!

Somebody posted on Facebook their favourite pair of knickers which they only wear in winter. It is one of those shapeless garments made from thick material. Revolting. In the bedroom, a complete turn-off. Best suited for washing your car with.

It reminded me of those bloopy panties which in Durban are called MaMhlongo. You know the ones that cover the thighs, and a greater part of a woman’s stomach.

Flapping in the wind, on a clothesline, they look like a sack for potatoes. I suppose they keep the wearer warm, but very unsexy.

Winter is no excuse for being unsexy. If you live in Joburg, don’t be shy to get a pair of long johns.

My adored pair is made of wool. Thick and black. It has lasted me a long time. It’s beginning to fray in some places, but it is still resilient. It can outstare a judge presiding over a commission of inquiry into desirable long johns. It has attitude. It is the Julius Malema of long johns.

I call it Bob Fella.