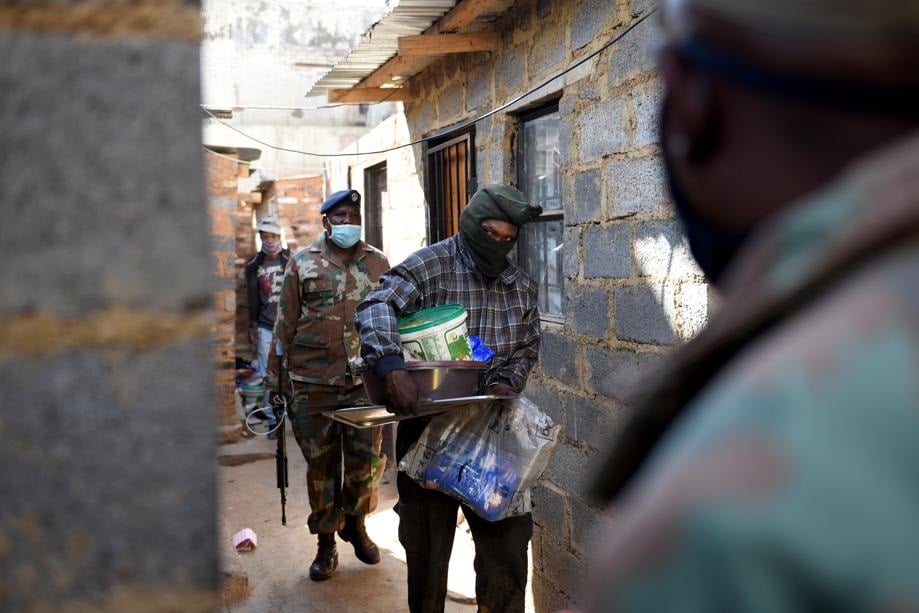 A joint operation by Metro police, SAPS and SANDF to recover some of the stolen goods that were looted in Alexandra. Photo: Tebogo Letsie/City Press

However, based on government’s own version, this was a wrong assumption. From what it tells the public, it is clear that government may have been aware of at least the potential for a serious level of violence.

Contrary to those claiming easy victories, the true cause of the violence was not the support that Zuma enjoys but the reality of communities already in distress and prone to violent protest.

Read this for free
Get 14 days free to read all our investigative and in-depth journalism. Thereafter you will be billed R75 per month. You can cancel anytime and if you cancel within 14 days you won't be billed.
Subscribe
Already a subscriber? Sign in
Next on City Press
Modidima Mannya | The real truth that must be protected

Listen to our latest podcasts.
Voting Booth
According to a letter Health Minister Joe Phaahla sent to MECs, the country is ready to get rid of masks in public as a health protocol. Is it time to go maskless?
Please select an option Oops! Something went wrong, please try again later.
About time
62% - 150 votes
No
38% - 93 votes
Previous Results