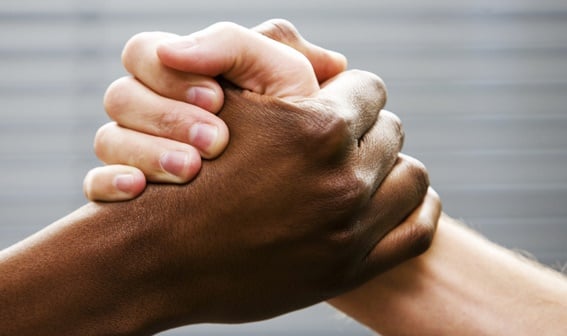 South Africans worked hard to rid this nation of the state-sanctioned ideology of racism. Photo: Voelgoed

It was the case of Josef Fritzl, an Austrian man who had kept his daughter as a sex slave in a basement dungeon of their home for 24 years. The premeditation was as dastardly as the act itself. Fritzl had begun fashioning the secret dungeon, about which his wife knew nothing, into the prison four years before locking his daughter Elisabeth in there. Then, in 1984, he tricked the then 18-year-old Elisabeth into going into the dungeon with him. Once she was inside and drugged, he shut the sound-proof door behind her. He made his wife believe that the young woman had run away to join a cult and the mother believed the lie for 24 years.

Read this for free
Get 14 days free to read all our investigative and in-depth journalism. Thereafter you will be billed R75 per month. You can cancel anytime and if you cancel within 14 days you won't be billed.
Try FREE for 14 days
Already a subscriber? Sign in
Next on City Press
Mondli Makhanya | If the ANC were the state