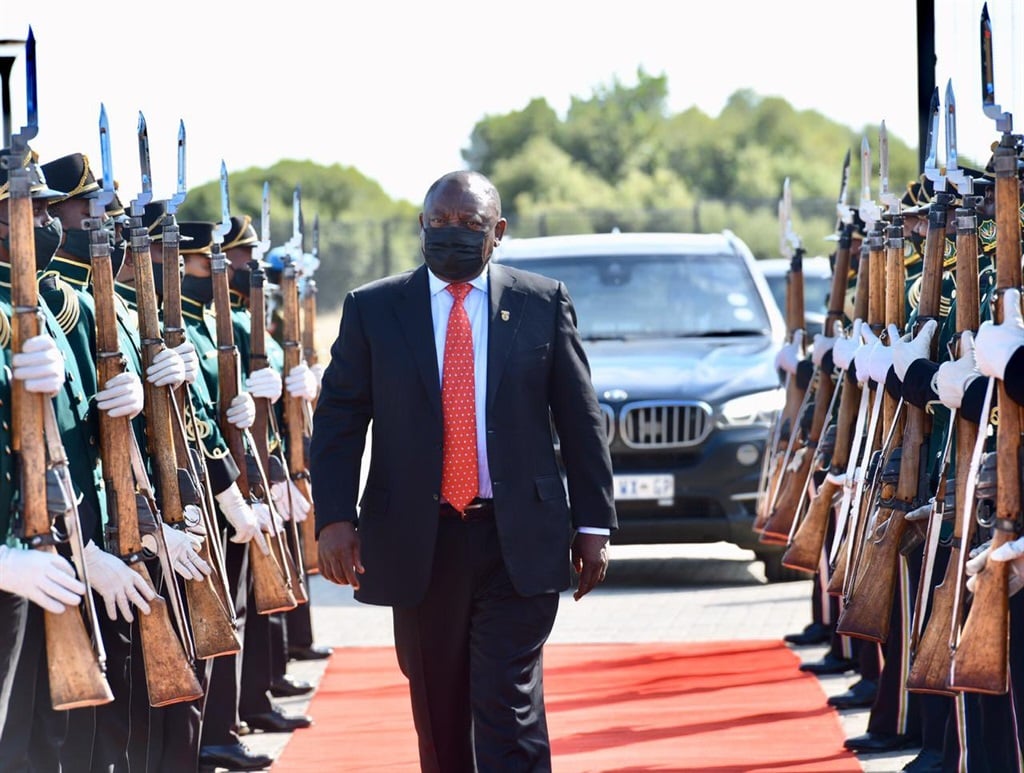 While presidents did not fear taking risks and sometimes even being authoritarian in pushing through their visions, this one has indulged a lot of nonsense, writes Mondli Makhanya. Photo: Presidency on Twitter

It began as comically and farcically as it is ending, this never-ending battle for control of the post-2017 ANC.

You had Cyril Ramaphosa supporters triumphally carrying their candidate Senzo Mchunu to the stage shoulder-high after mishearing that he had beaten Ace Magashule to the secretary-general position at the national conference in Nasrec.

He would embarrassingly walk back to his seat with fallen cheekbones and slumped shoulders while the actual victor was enthusiastically escorted to the stage by the Nkosazana-Dlamini camp.

What followed in subsequent days was a stand-off as demands and counter-demands for recounts nearly collapsed the fraught conference.

There was the real possibility that the party would have to abandon all proceedings and begin the bruising fights that dominated the 2017 political calendar anew.

Support independent journalism
Subscribe to News24 for just R75 per month to read all our investigative and in-depth journalism.
Subscribe
Already a subscriber? Sign in
Next on City Press
Mondli Makhanya | Say his name: Jacob Zuma