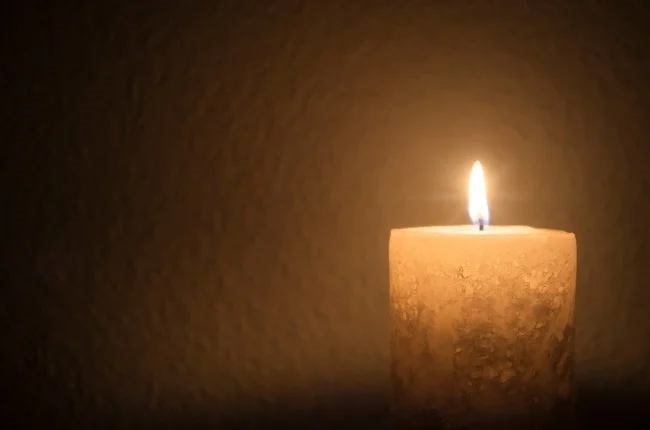 This refers to the sound of generators that descends on the continent’s major cities at nightfall. This product of the collapse of power generation and distribution has become emblematic of the dysfunction of the state in Africa. Together with the practice of African leaders seeking medical help abroad and shunning local educational institutions in favour of foreign tuition for their children, the resort to generators is a sign of societies giving up on their countries. Loosely speaking, the African hum is a major marker on the road to a failed state.

The question of whether we are on our way to state failure has been very much on the lips of South Africans in the past few years, as the centre appeared not to hold. Of late, this fear has been heightened by record-breaking bouts of load shedding. The rise in anger and frustration has been palpable. Nothing captures the general mood of despair better than the resentment towards Eskom and those who run it from the administrative to the political level.

Read this for free
Get 14 days free to read all our investigative and in-depth journalism. Thereafter you will be billed R75 per month. You can cancel anytime and if you cancel within 14 days you won't be billed.
Try FREE for 14 days
Already a subscriber? Sign in
Next on City Press
Mondli Makhanya | The fall of the mighty Cosatu