Inside Labour | Officials must get back to the basics of unionism 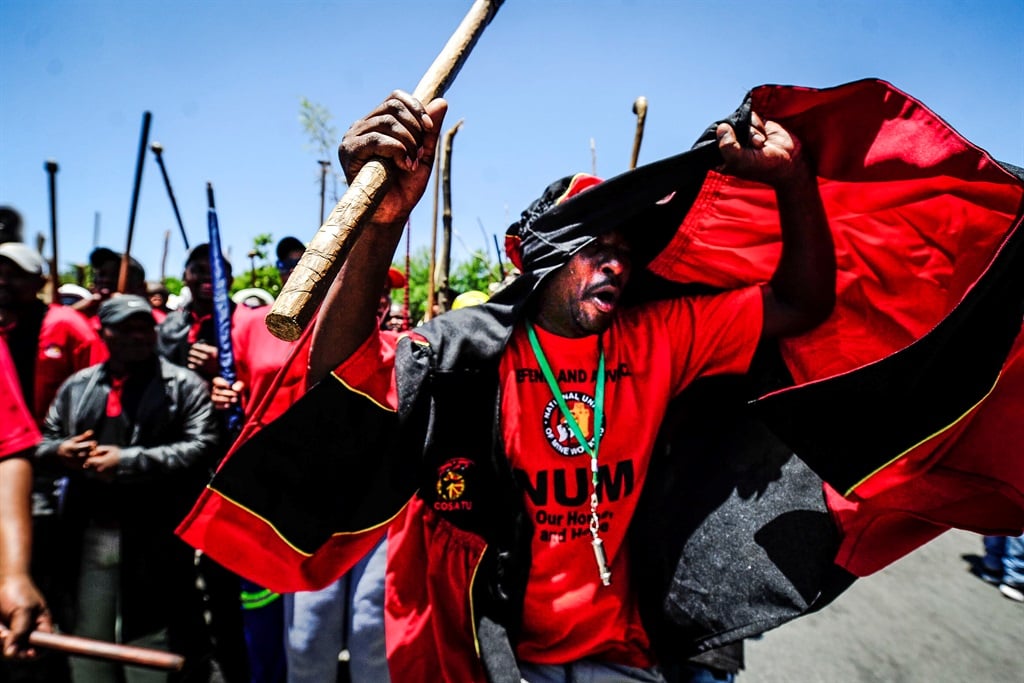 But workers involved in any long strike are, for the most part, very conscious of the fact that it will take time to make up for lost wages; they are prepared to sacrifice in order to avoid a slide into greater exploitation. Photo: Mpumelelo Buthelezi

This month saw two lengthy strikes come to an end. In the process, there were several stark lessons for the labour movement and an explanation as to why workers, on strike for months, seem prepared to sacrifice what they do.

The three-month Sibanye-Stillwater strike by 25 000 mine workers ended last week. And, as with almost every long strike, commentators are telling us how the workers – apparently misled or foolish – will take years to make up for the wages lost; that they obviously should have settled earlier.

Read this for free
Get 14 days free to read all our investigative and in-depth journalism. Thereafter you will be billed R75 per month. You can cancel anytime and if you cancel within 14 days you won't be billed.
Subscribe
Already a subscriber? Sign in
Next on City Press
Inside Labour | Saftu fails to settle its squabbles, but democracy was the winner