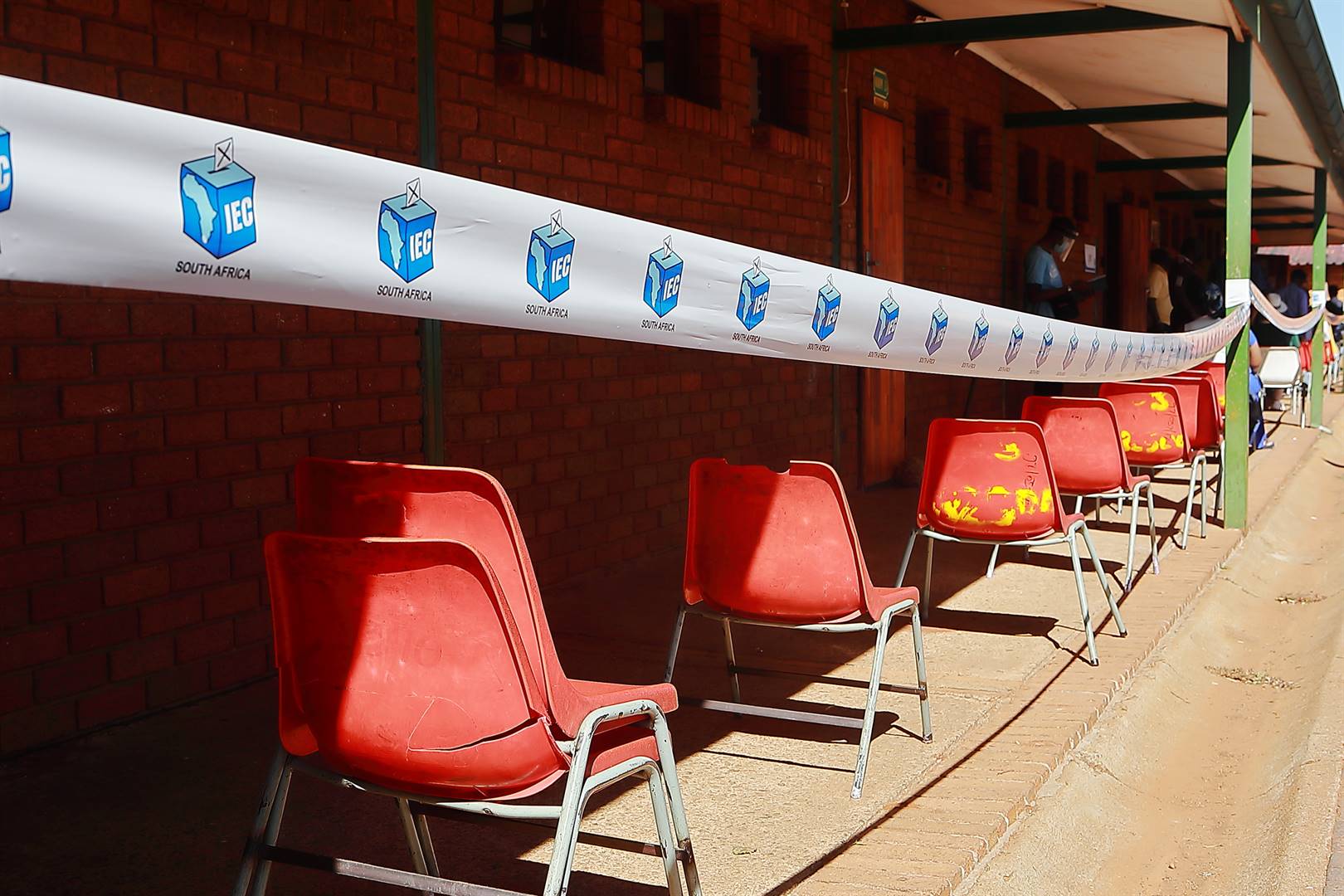 A consistently low voter turnout – even in national elections – is on the cards if the governing ANC fails to self-correct as it has been promising, and especially if the opposition parties fail to convince voters that they are a viable option. Photo: Fani Mahuntsi/Gallo Images

A further loss of faith in democratic processes is a cause for concern following the low voter turnout at the 2021 local government elections.

Political analyst Steven Friedman says it is clear what happened. “A great many ANC voters decided that they were not prepared to vote for the ANC. There wasn’t a general low turnout across the board. If you look at the turnout of the suburbs, there was actually a high turnout,” Friedman explains.

The low turnout is also a signal to the opposition parties.

“If you are in a situation where voters are angry with the largest party and they respond to your party by voting less for it, they really are sending a message that you are not what they want. Voters don’t feel that there’s a party that represents them and that’s the problem,” he says.

A consistently low voter turnout – even in national elections – is on the cards if the governing ANC fails to self-correct as it has been promising, and especially if the opposition parties fail to convince voters that they are a viable option.

READ: Analysis | Ramaphosa prepares ANC for any eventuality ahead of coalition talks

Political analyst Ongama Mtimka says that our political and economic systems are too exclusionary. He says that when people feel like they are not included in the economic processes of the country, they do not tend to value democracy for its sake.

“They value democracy for what it can do for their lives. You can’t blame them when they don’t come and participate,” Mtimka says.

If people are choosing not to participate in an election, we must be deeply concerned about what they are contemplating as a stage to express their political views.

READ: ‘What difference will it make if we do not go out to vote?’ Soweto residents vote, even without electricity

To avoid people losing faith in the democratic processes and the stages that follow, Mtimka says it is important to include the people in the economy.

Political parties have varying explanations for the low voter turnout at this year’s elections.

Briefing the media at the national results centre in Pretoria last Wednesday, Malema said: “You need excitement. The regulations do not allow for excitement. It is the excitement that builds the election mood.

“When your party fills up Orlando Stadium, those who are at home will want to stand up and want to be part of it. There was no such thing for these elections,” he said.

Malema said what made matters worse was competing with an incumbent that looks fatigued.

“There must be two parties fighting. If the other party is not fighting, the match becomes unexciting. The man [ANC president Cyril Ramaphosa] is just not exciting. It is very boring to fight against him. It looks like you are attacking an innocent person. The president doesn’t bring excitement in politics. He makes politics boring. He kills the political excitement and the mood for elections,” Malema said.

“Having travelled around the country for the last four months, seeing the anger and frustration in so many communities, and to see that not reflect in the polls, I think it is a wake-up call to political parties, to the establishment, that we’ve got to do better.

“We have to show people that there is an absolute causal link between the way they vote and the way they live. If they want to change their circumstances, they’ve got to do it through the ballot box. If we start losing faith in the political system and people turn to extra-parliamentary means, that’s when countries start to end up with major socioeconomic unrest. We’ve got to do better as political parties and society to encourage more people to go out and vote,” Steenhuisen said.

READ: Coalitions: DA fights to keep ANC out in the cold

ANC secretary-general Jessie Duarte said the turnout was disappointing. Duarte blamed the “objective conditions of Covid-19, the weather, elections being held on a Monday, logistical issues as well the spectre of load shedding in the week preceding elections”.

“However, it is in the main an unambiguous signal to the ANC from the electorate. Duarte said:

“The people are disappointed in the ANC with the slow progress in fixing local government, in ensuring quality and consistent basic services, in tackling corruption and greed,” Duarte said.

She said that people are, however, happy with the “renewal” of the ANC.

“The ANC has heard the message loud and clear.”

We live in a world where facts and fiction get blurred
In times of uncertainty you need journalism you can trust. For only R75 per month, you have access to a world of in-depth analyses, investigative journalism, top opinions and a range of features. Journalism strengthens democracy. Invest in the future today.
Subscribe to News24
Next on City Press
Analysis | Ramaphosa prepares ANC for any eventuality ahead of coalition talks