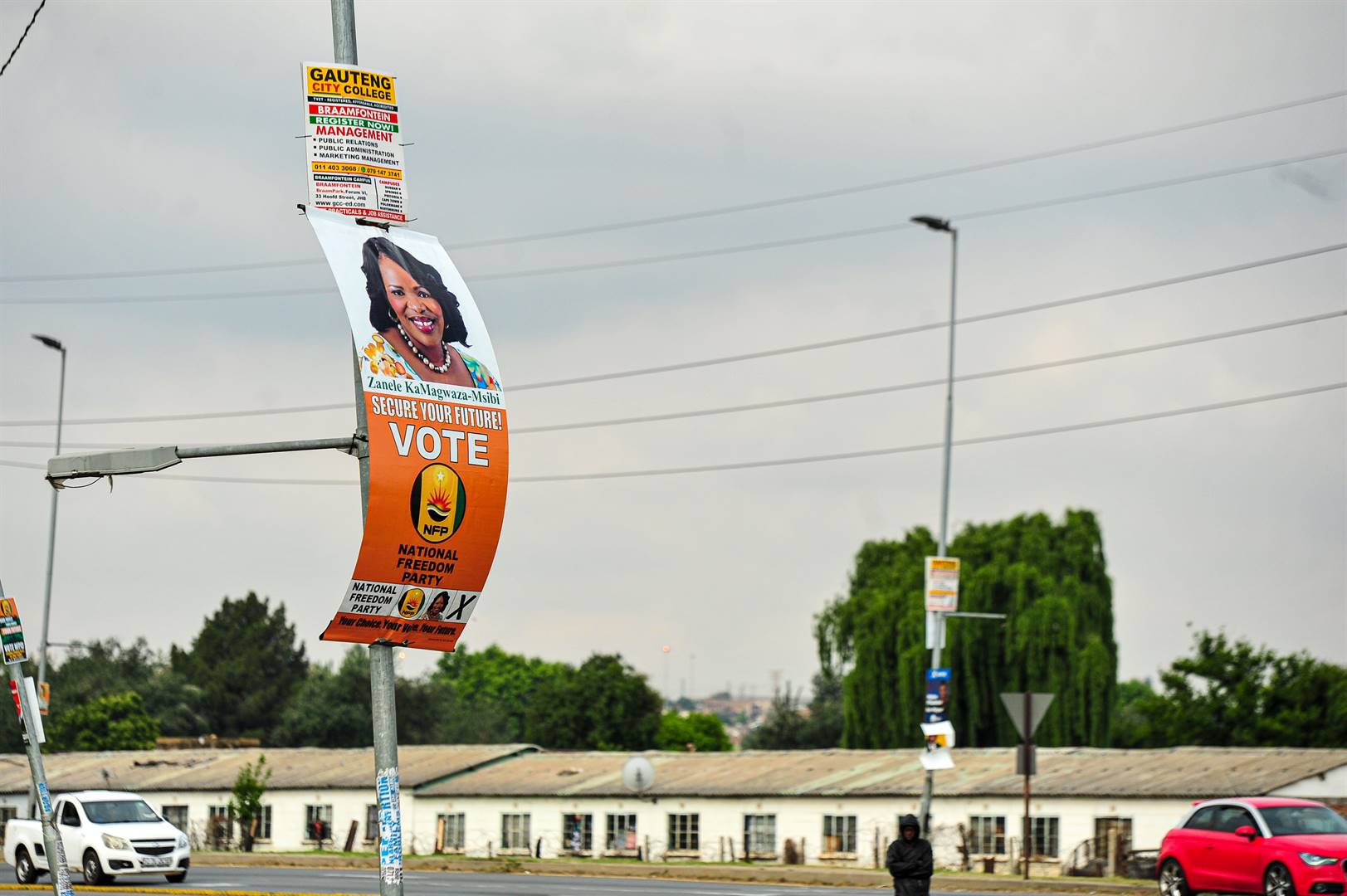 The National Freedom Party (NFP) has raised eyebrows after it kept the face of its deceased former leader Zanele kaMagwaza-Msibi on its posters and banners for the local government elections. The NFP founder passed away in September following a long illness.

The party told City Press that it believed the sympathy it had been garnering over the passing of its president would work to its advantage when South Africans made their mark on November 1.