Photo Gallery | How you voted on November 1 South Africans joined the queues to make their mark in the local government elections on Monday. Though a low voter turnout was recorded, more than 12 million people across the country made their mark in school halls and at community centres.

The Electoral Commission of SA (IEC) said on Tuesday: “It is important to realise that voter turnout is a multifaceted phenomenon influenced by different factors. Some of the elements that motivate voters to go [and vote] relate to factors outside of the purview of the commission such as disruptions to services and levels of trust in political institutions.”

Vote counting commenced after the polling stations closed at 9pm on Monday and the IEC estimated that the counting would be completed by Wednesday evening. Ward 91 residents in Alexandra township, north of Johannesburg, cast their votes at the local Catholic Church. The IEC said about 26 million people were registered to vote out of 40 million eligible voters. Photo: Rosetta Msimango/City Press Deputy President David Mabuza was one of the first leaders to cast his vote at Ajuri Farm voting station in Baberton, Mpumalanga after polling stations opened at 7am. Photo: GCIS 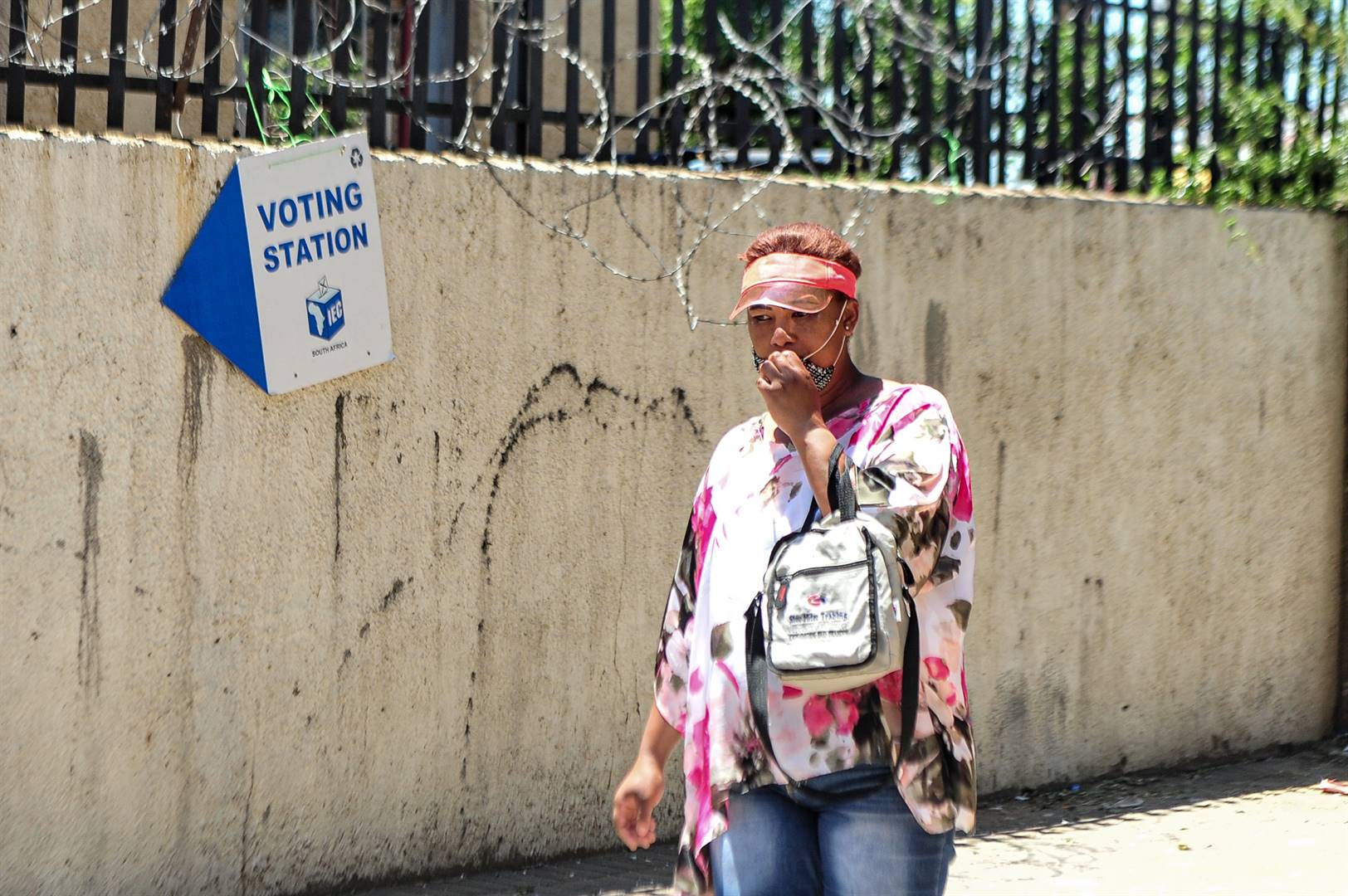 By Tuesday morning, 27% of the votes had been counted and the IEC estimated that 90% of the results would be finalised later in the day. Photo: Rosetta Msimango/City Press IEC senior manager Grandville Abrahams said some polling stations used the zip-zip machine, which is being phased out after the introduction of the new voting management devices, to help manage the queues on polling day. Photo: Rosetta Msimango/City Press
We live in a world where facts and fiction get blurred
In times of uncertainty you need journalism you can trust. For 14 free days, you can have access to a world of in-depth analyses, investigative journalism, top opinions and a range of features. Journalism strengthens democracy. Invest in the future today. Thereafter you will be billed R75 per month. You can cancel anytime and if you cancel within 14 days you won't be billed.
Subscribe to News24
Next on City Press
Ramaphosa: South Africa’s last ANC president?