2017’s been a rough ride for the health sector It's been a busy year for SA's health sector.

It has been, without a doubt, a tough year for the health sector. From the damning and sobering revelations that came out from the report by the health ombudsman, Professor Malegapuru Makgoba, around the circumstances around the deaths of more than 140 mentally ill patients at the beginning of the year to the arbitration hearings that followed; to a recent disease outbreak claiming the lives of nearly 40 people so far – the national and provincial departments have had a lot on their plates, and a lot of explaining to do.

We look at these and other challenges around the health sector this year – that will very likely still have ripple tide of effects and consequences in the coming year. The Life Esidimeni tragedy that saw 143 patients die following their transferral to local community non-governmental organisations blew the lid on the shocking state of mental health services in the country’s public sector.

Presided over by Justice Dikgang Moseneke, the hearings have revealed details of the gross neglect and abuse that the patients suffered at the hands of those who were responsible for their care. The proceedings will continue in the new year with former health MEC Qedani Mahlangu who was at the helm of the department during the tragedy, expected to testify.

The extent and prevalence of often misunderstood mental health disorders such as depression, anxiety, bipolar among others were also highlighted this year.

The Idea study of the London School of Economics and Political Science in 2016 found that depression cost South Africa more than R232 billion or 5.7% of the country’s GDP due to lost productivity either due to absence from work or attending work while unwell. What experts say on this food-borne disease is that we may still see the numbers of deaths related to it rise in the coming months as they still work to find the source of the outbreak.

Listeriosis is a serious, but treatable and preventable disease caused by the bacterium, Listeria monocytogenes. The bacterium is widely distributed in nature and can be found in soil, water and vegetation. Animal products and fresh produce such as fruits and vegetables can be contaminated from these sources.

At last record, 557 cases were confirmed in total across the country.

“No food item(s) or source(s) of contamination have been identified as yet. Since we are still investigating the possible source of the outbreak and do not know which food/s may be implicated or where they may be sold, we can’t advise on any particular types of foods that should be avoided,” Foster Mohale, director of communications at the national department of health said. South Africa has the world’s largest HIV treatment programme. That fact is a source of pride for the government, but there still is a major battle in decreasing the number of new infections.

This is particularly problematic because young girls and women bear the brunt of the disease.

However, as of next year, a highly effective oral medication to prevent HIV will be provided to young women in the country, who are at high risk of getting the virus, as part of a sexual and reproductive health access project launched by the Wits Reproductive Health and HIV Institute (Wits RHI) and Unitaid. Working closely with the health department, the US$10.6 million project will deliver comprehensive services, including medication known as pre-exposure prophylaxis (PrEP) to 6640 adolescent girls and young women aged 15 to 24 in priority areas of South Africa. Sugar tax will be exempt on the first four grams of sugar per 100ml are to be exempt. Thereafter, a tax of 2.1 cents a gram of sugar will be levied.

Non communicable diseases have become a major threat to the country’s healthcare system. In response to this, the government has instituted restrictions on manufacturers to reduce the amounts of salt in food and now sugar – both products which have been found to greatly impact levels of obesity, hypertension, cancer, diabetes and cardiac diseases all under the banner of “lifestyle diseases”.

The sugar tax, to be paid by beverage manufacturers from April 1 next year, became law according to an Act gazetted in December.

According to the Rates and Monetary Amounts and Amendment of Revenue Laws Act, a “health promotion levy” will be introduced. With this levy, the first four grams of sugar per 100ml are to be exempt. Thereafter, a tax of 2.1 cents a gram of sugar will be levied.

This works out to be a tax of about 10% of a can of Coca Cola. If a producer does not provide information on the sugar content of its drink, the drink will be taxed based on default rate of 20g of sugar/100ml. 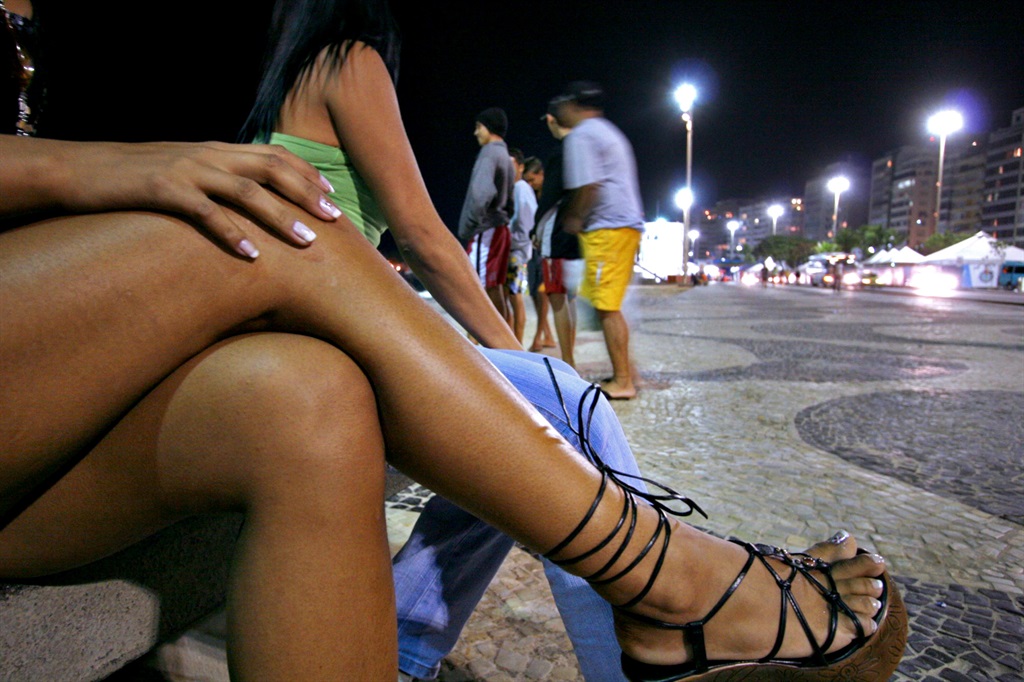 The report on sexual offences: adult prostitution, was released by the Minister of Justice and Correctional Services Michael Masutha in May this year, but was a disappointment for civil rights groups and sex worker activists alike.

The much anticipated report compiled by the South African Law Reform Commission essentially offered two options: to retain a totally criminalised legal framework, which made it an offence to buy or sell sex. This offered sex workers access to supportive resources and systems to exit prostitution should they choose to. The second favoured the partial criminalisation of adult prostitution, which meant all those engaged in prostitution would be criminalised with the exception of the person providing the sexual service.

An estimated 155 000 people earn a living from sex work and between 40% and 70% of female sex workers may be living with HIV. This is according to research released in 2013 and 2015 by the South African National Aids Council and the health department.

Deputy Minister of Justice and Constitutional Development John Jeffery said at a briefing at the time: “It is important to note that Government is not constitutionally obligated to change the existing law or to follow a particular model – it is a policy choice and there are a range of legal responses possible to address prostitution in open and democratic societies. A change of the law will only be embarked on if a policy decision has been made to do so and after that matter has been properly interrogated in Parliament.”

Related Links
Health industry welcomes sugar tax but reckons ‘it should have been higher’
Doctors call for sex work to be legalised as Ramaphosa launches HIV plan
What is listeriosis and why is it dangerous?
Share
Next on City Press
Post office board chair threatens Ndabeni-Abrahams with legal action over ‘abuse of power’