8% – the increase for university fees next year 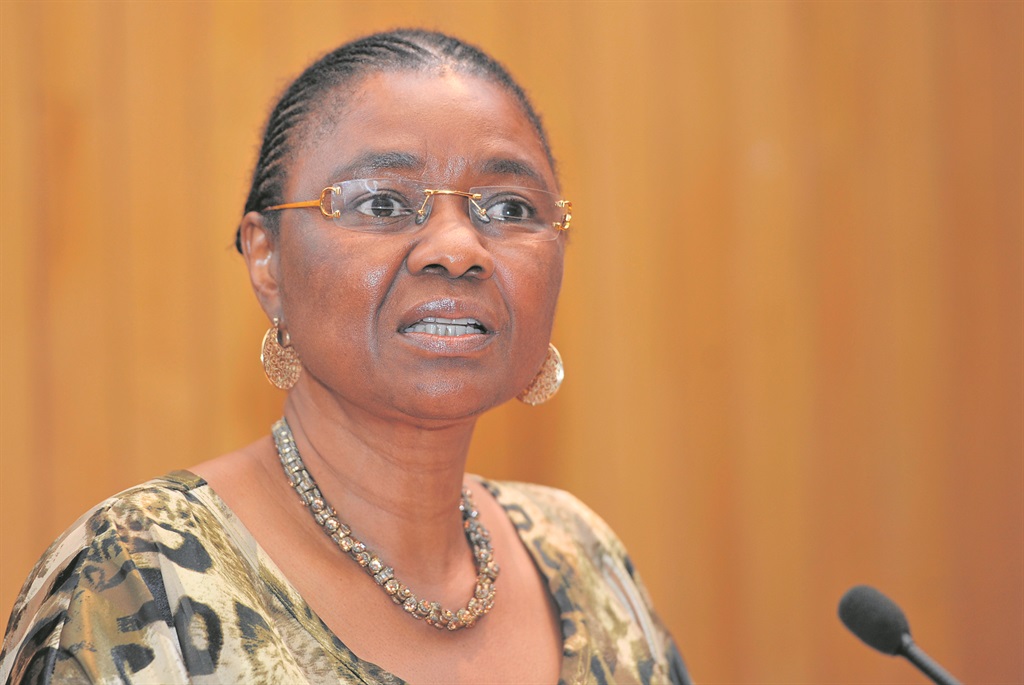 The government has agreed on an 8% university fee increase for the 2018 academic year.

According to a statement released this morning by the association’s corporate communications manager, Mateboho Green, the announcement followed discussions held with Higher Education and Training Minister Hlengiwe Mkhize.

Mabotha said there were ongoing engagements between national treasury, the presidency and the inter-ministerial committee to find a solution following the release of the Judge Jonathan Heher Commission report on feasibility of fee-free higher education.

He said the government would make a public announcement once discussions had been finalised.

The organisation made representations to the minister to repeat the dispensation that was in place in 2017 for the 2018 academic year.

“Universities South Africa is pleased to say that that discussion was very constructive and the minister agreed to make a formal announcement about the decision of the national government in this regard,” said Green.

“As Universities South Africa has previously explained, the higher education price index runs at about 1.7% above the consumer price index because of the particular nature of the basket of expenditures that constitute their budgets.

"And so, the vast majority of the 26 universities have come together to determine that the inflationary income adjustment increase for 2018 will be set at 8%.

“It must be emphasised that this provides for nothing more than an inflation-adjusted budget.

"It will allow the universities to hold their operations at current levels without having, at this stage, to resort to drastic cuts and retrenchments.

"We continue to look out anxiously for a statement to be issued by minister Mkhize.”

He said the issue of fee-free education has yet to be settled, and like the rest of the nation, the universities are anxiously waiting to hear the outcome of the deliberations of the inter-ministerial committee that has been appointed for this purpose by the presidency.

“Needless to say, the universities cannot wait perpetually for the outcomes of that process.

"The 2018 academic year is literally upon us and they face the challenge of operating as institutions on the first of January.

"This means that they have to draw up realistic budgets that will allow them to function at a decent level,” he added.

Discussions have been held with Mkhize about the need for the state, in the absence of any clarity on its approach on the fees issue in the medium-to long- term, to put in place an effective subsidy dispensation for an inflationary income adjustment for two groups of students.

. Those students who qualify for National Student Financial Aid Scheme loans and;

. Those students who are in families where the total family income is above the aid scheme’s threshold of R122 000 and below R600 000 a year.

Universities South Africa said it is pleased that the 2017 academic year has successfully come to an end at all 26 public universities and that examinations have been held and completed.

The association said preparations for the 2018 academic year are well underway and the institutions are excitedly awaiting the arrival of new students for whom participation in a higher education will be a new life adventure and of returning students who will continue with their studies.

We live in a world where facts and fiction get blurred
In times of uncertainty you need journalism you can trust. For only R75 per month, you have access to a world of in-depth analyses, investigative journalism, top opinions and a range of features. Journalism strengthens democracy. Invest in the future today.
Subscribe to News24
Related Links
Free higher education must be implemented – ANCYL
Higher Education Minister welcomes release of Fees Commission report
EFF rejects 'class segregation' proposed by Heher-report
Next on City Press
Umgeni Water Board | Scathing judgment against minister Sisulu