More than two dozen representatives from civil society organisations called for “the South Africa we demand” and the removal of President Jacob Zuma from office on the steps of the Constitutional Court in Johannesburg this afternoon.

On centre stage in front of a black banner painted with the words “A new South Africa starts with a new president”, members of the Anglican Church of South Africa, the Evangelical Alliance, the South African Christian Leadership Initiative, the United Front, several trade unions, the artists’ coalition Corruption Watch and the Treatment Action Campaign addressed the public.

Speakers not only rebuked Zuma in light of Nkandla, but also cited a laundry list of disasters plaguing his presidency as evidence that he must step down.

The coalition called on ANC leadership to “do the right thing” and petition Zuma’s resignation.

“Let us remind you, under President Jacob Zuma, 34 mine workers were massacred at Marikana for the crime of demanding a living wage,” said Reverend Moss Ntlha.

“Waterkloof Air Force Base was made a national key point for Gupta Airways.”

Ronnie Kasrils of the United Front added the 2005 rape trial that scarred Zuma’s presidency to the list, raising the issue of women’s rights in the current political climate.

“You can never sweep anything like this under the carpet. It reminds us of what is vital to our country today ... If you want to achieve real freedom, it has to be with the involvement of the 51% women in our country who must be truly emancipated and free from the kind of men and the kind of behaviour that Jacob Zuma is responsible for.”

An alliance of civil society organisations called on the public to stand against Zuma #CivilProtest by @ZahraHaiderr pic.twitter.com/tbBFuoVtnC

Cheryl Carolus, a women’s rights proponent, politician and prominent businesswoman, never thought that she would publicly condemn the ANC.

In accordance with her fellow coalition members who took the mic, Carolus urged all South Africans invested in the fate of their country to take action.

“This has happened on our watch, and all of us need to wake up and fix this on our watch, or history has every right to judge us.”

Former Cosatu general secretary Zwelinzima Vavi warned South Africans that when holding Zuma and the ANC accountable for disrespecting the people and the Constitution, they must beware of “replacing a thief with another thief”. 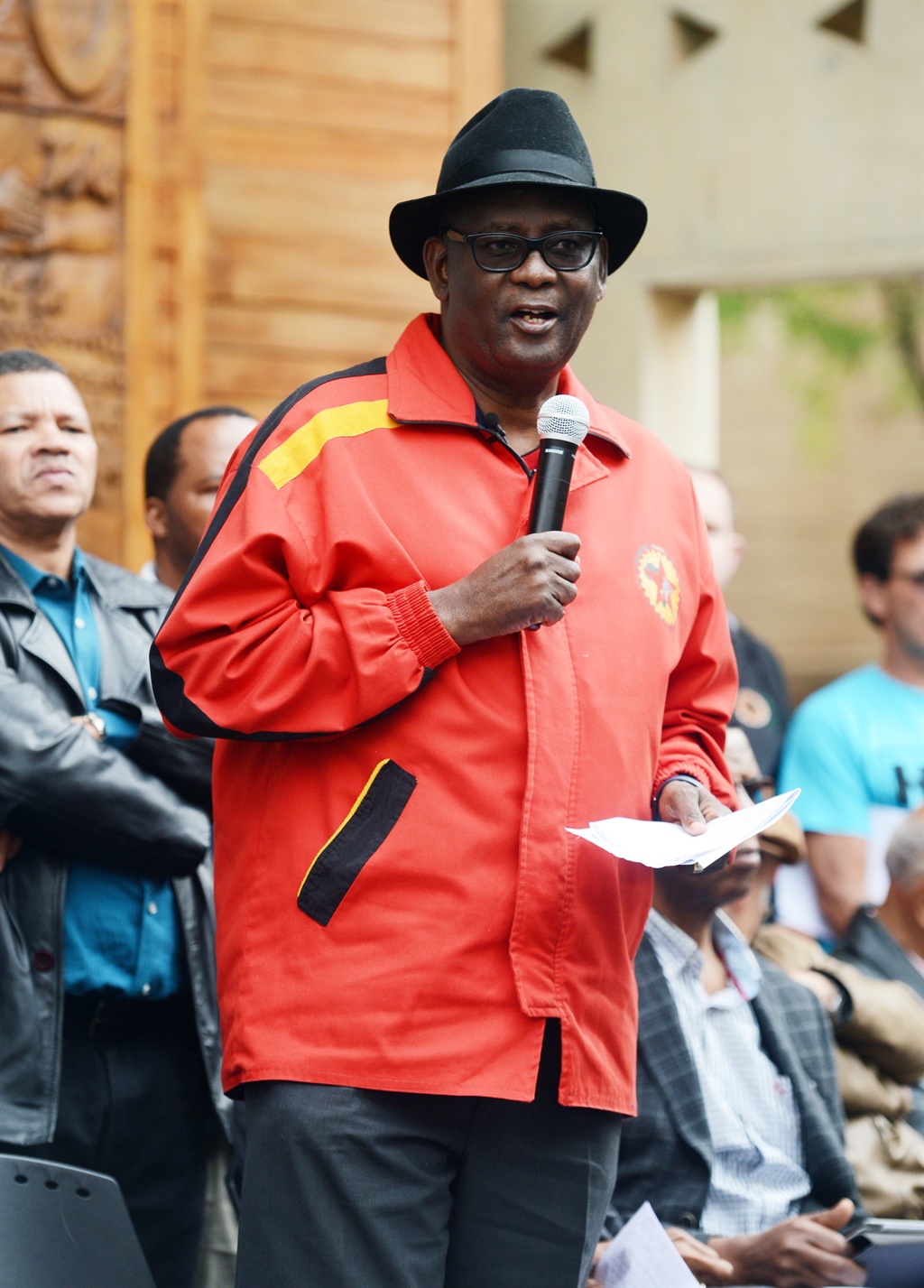 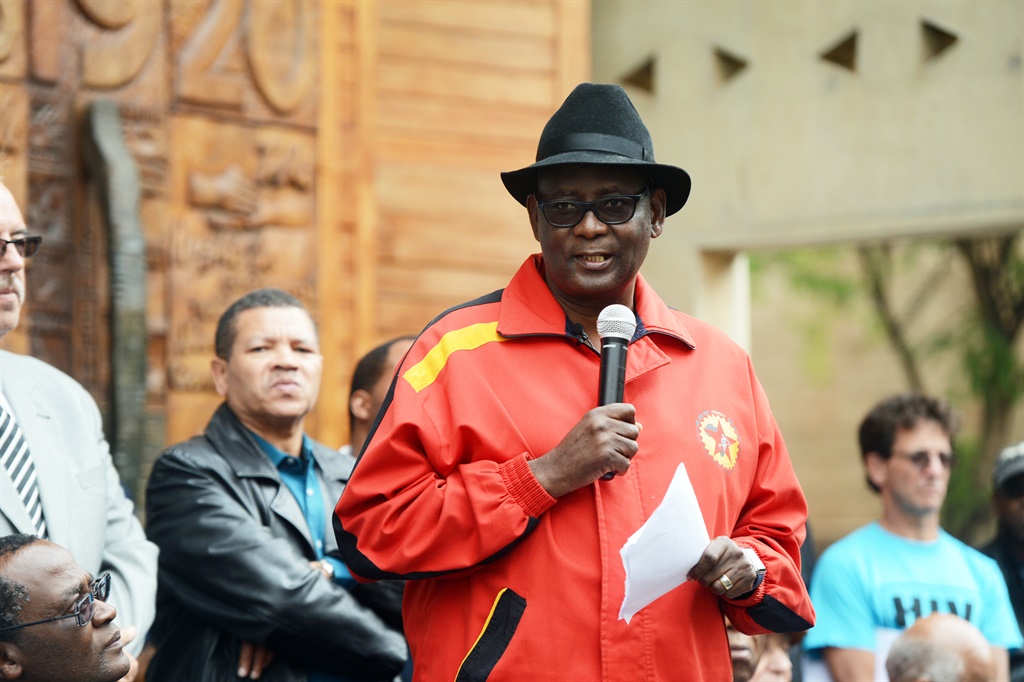 We live in a world where facts and fiction get blurred
In times of uncertainty you need journalism you can trust. For only R75 per month, you have access to a world of in-depth analyses, investigative journalism, top opinions and a range of features. Journalism strengthens democracy. Invest in the future today.
Subscribe to News24
Related Links
Zuma must resign or be suspended, urges ANC Joburg branch
Court says CIA must hand over Mandela files
Next on City Press
Potholes, sewage and loitering youth: Tshwane residents demand better basic service delivery from coalitions