Ace Magashule warns the Hawks to step back 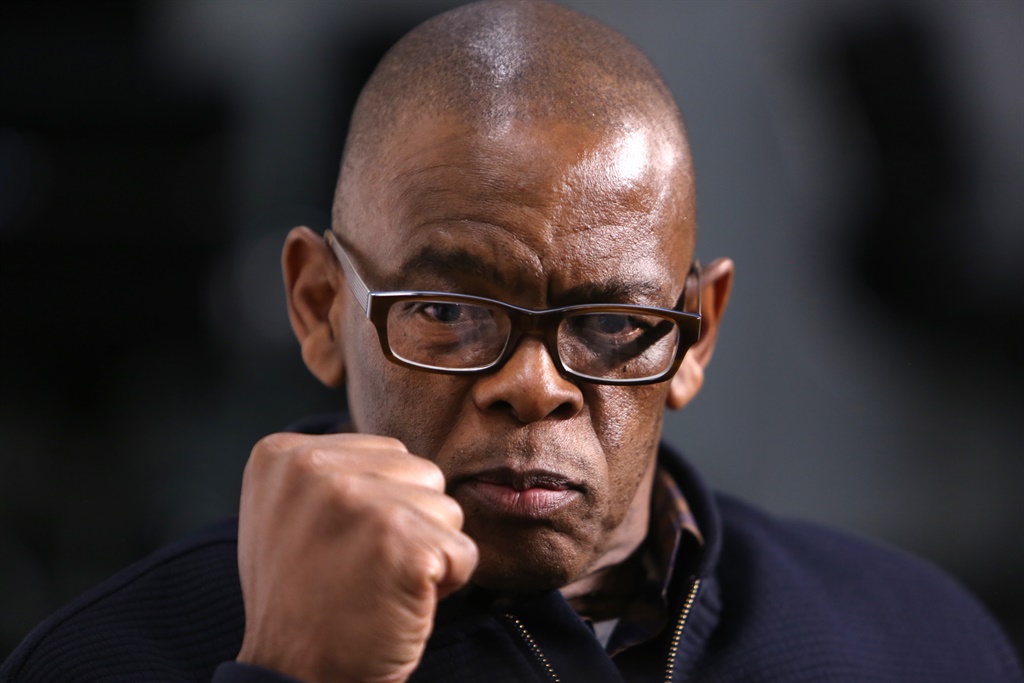 ANC secretary-general Ace Magashule has warned the Hawks and the National Prosecuting Authority (NPA) that there is no need for a “media spectacle” if any criminal charges are to be preferred against him.

On Wednesday, in a letter to the two law enforcement bodies through his lawyer, Victor Nkhwashu, Magashule said he was not persuaded that the widely circulated media reports of his arrest were fake news, as claimed by the Hawks. He vowed to challenge any plans to subject him to public embarrassment.

There’s more to this story
Subscribe to News24 and get access to our exclusive journalism and features today.
Subscribe
Already a subscriber? Sign in
Next on City Press
Cops hunt for husband after brutal murder of mom and her five kids Choose a newsletter
Voting Booth
Former president Jacob Zuma's legal team has given the chairperson of the commission of inquiry into state capture, Deputy Chief Justice Raymond Zondo, an ultimatum. Either he recuse himself or Zuma will either prolong proceedings or exercise his right to remain silent
Please select an option Oops! Something went wrong, please try again later.
Zuma is undermining Zondo
64% - 555 votes
Zuma is within his rights
9% - 79 votes
Zondo has done a good job
27% - 238 votes
Previous Results
You and your credit
Sponsored | Can you pass a credit test?