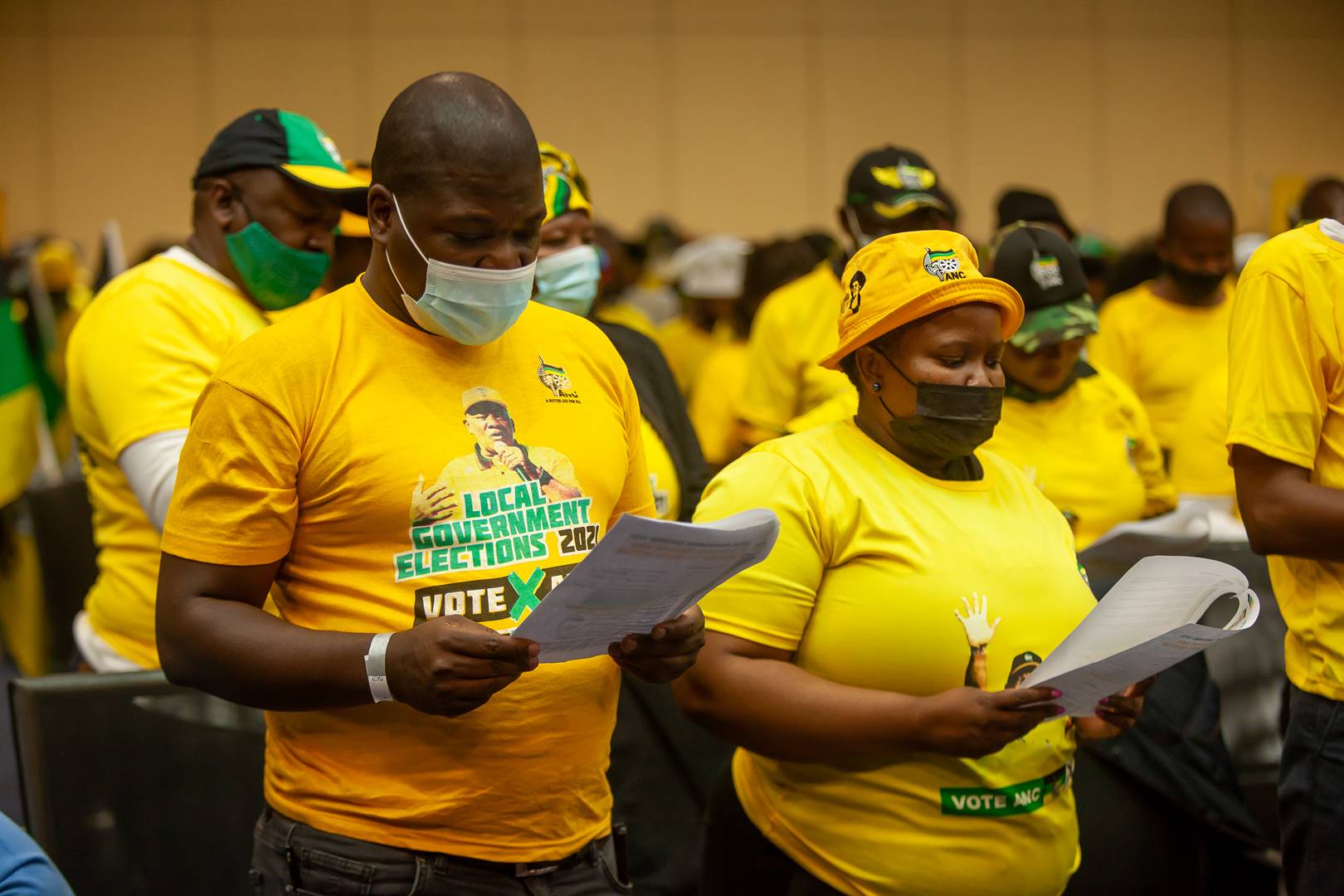 Almost 10 000 ANC local government candidates have made a solemn pledge to the people of South Africa that they’re committed to doing better and being better as public representatives.

As he led thousands of ANC councillor candidates during the public pledge on Tuesday night in Alberton, President Cyril Ramaphosa said they would not stand for any wrongdoing among councillors, regardless of who was involved.

He said he expected them to take nothing from the people, accept no inducements, commit no fraud and disavow any form of nepotism or patronage.

We will not protect any ANC leader, public representative or member who faces allegations of corruption or other serious offences.
Cyril Ramaphosa

Ramaphosa said councillor candidates must ensure that the country was clean from corruption and from the garbage littering the streets.

“These candidates have, this evening, pledged to serve the people with honesty and dedication, and to do so humbly and selflessly. They have undertaken to be responsive, inclusive and accountable,” he said.

In making this pledge, he said, they undertook not to rest until all people had proper housing, clean water and reliable electricity.

READ: Left in the dark for nine months, some Soweto residents vow not to vote

“As part of our renewal and our rebuilding, we have chosen candidates who have the support and confidence of the communities they are expected to serve. We have sought to involve ordinary community members in our candidate selection process, so that our candidates understand that their first responsibility is to the people they represent,” he said.

Ramaphosa said that, by taking the pledge, all candidates had committed to availing themselves at any time of the day. President Cyril Ramaphosa at the inaugural roll call event for councillor candidates at Alberton Civic Centre. This is a first of its kind, wherein all candidates signed a pledge ahead of the 2021 local government elections. Photo: Papi Morake/Gallo Images

He reminded them that their cellphone numbers should not only be publicised but should be answered when community members needed them.

“As the African National Congress, we undertake to do these things, not only because it is what our people expect and deserve, but also because functioning local government is vital to the recovery of our economy, to investment and to the creation of jobs,” he said.

Ramaphosa conceded that there were areas where they had disappointed them, where services had not been delivered, where corruption and mismanagement had taken hold, and where infrastructure had not been properly maintained.

Earlier on, former president and head of the ANC’s electoral committee, Kgalema Motlanthe, said councillors should expect people to knock on their doors at any time of the day or night when they were confronted by problems and disasters.

“In council, you will be expected to know every problem and every plan that affects your ward. You will have to be a strong voice for the people of your ward and work tirelessly for the services they need.”

READ: Hits and misses of coalition governments in metros

He said there was no higher honour than being chosen to represent the people they came from.

“You represent the people of the specific ward you come from; if you win, go and work and govern for everyone, even those who voted against you.”

Motlanthe assured members and communities that any outstanding disputes regarding the candidate selection processes would be resolved by November 15 this year.