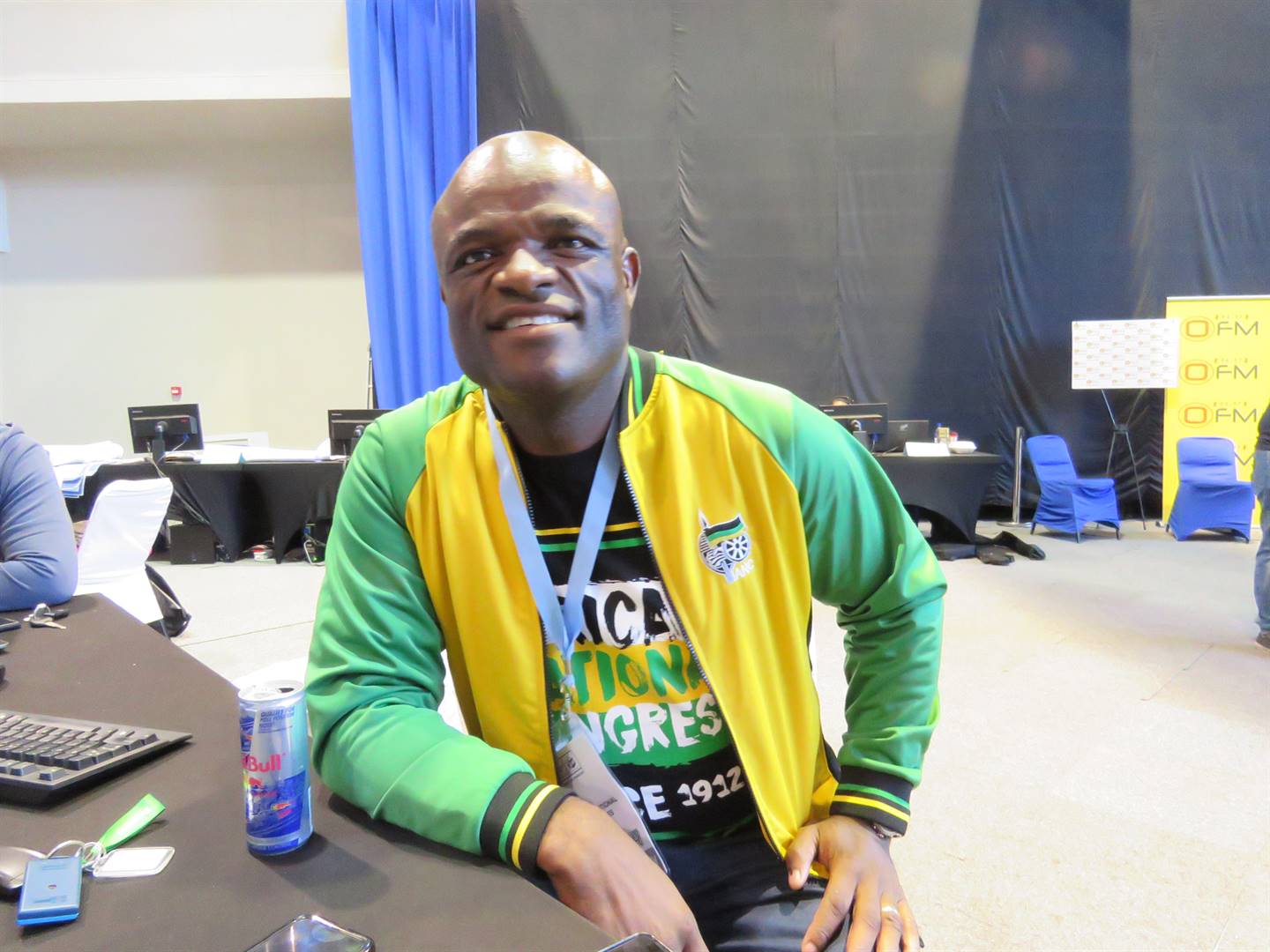 Counting has concluded in the Northern Cape and the ANC, although it took a serious knock, has still managed to retain the province.

In results released by the Electoral Commission on Friday afternoon, the ANC registered 57.54% of the provincial votes, the DA came second with 25.51% and the EFF came third with 9.71%.

The ruling party lost ground in these elections, dropping from 64.4% of the votes in 2014. The DA gained ground, upping its base from 23.89% five years ago.

However, the ANC still held on to its outright majority – putting paid to any hopes by the DA of taking the Northern Cape and snatching the crown of premier from the ANC. In the run up to the ANC’s 2017 54th conference the Northern Cape endorsed president Cyril Ramaphosa and was among the provinces that ensured that he replaced former President Jacob Zuma.

The province had 707 voting districts counted.

The EFF also increased its support in the province from 4.96% in 2014 to 9.71% this time around while the Congress of the People (Cope) dropped significantly and was overtaken by the FF Plus in fourth spot.

Related Links
DA retains Western Cape, but fail to push ANC out of majority in Northern Cape
WATCH: Early projections show victories for DA, ANC
These are the provinces with the best – and worst – job numbers over the past 10 years
Share
Next on City Press
Post office board chair threatens Ndabeni-Abrahams with legal action over ‘abuse of power’